Prince Harry and Meghan Markle‘s net worth has been revealed ahead of their big sit down interview with Oprah Winfrey on CBS tonight.

If you don’t know, Oprah with Meghan and Harry will air tonight from 8pm-10pm ET on CBS.

Forbes has broken down the royal couple’s net worth and, while it’s extremely high, some are surprised the couple is not worth more.

According to the money mag, the couple is worth about $10 million. Much of their net worth is tied to the equity of their nearly $15 million California mansion. Now that the couple has separated from the royal family, they are no longer entitled to their income they received from the Sovereign Grant, funded in part by British taxpayers. Their expenses are also no longer being aided by the royal family, which explains why their net worth is lower than expected.

In addition, the couple paid back $3 million to the Sovereign Grant upon departing the royal family after repairs were made to their UK home.

Now that they are making their own money, the spotlight is on some of their recent deals.

You can see how much the royal family actually receives per year.

Find out how much money they’re being paid to sit down with Oprah.

Find out how to stream tonight’s big interview. 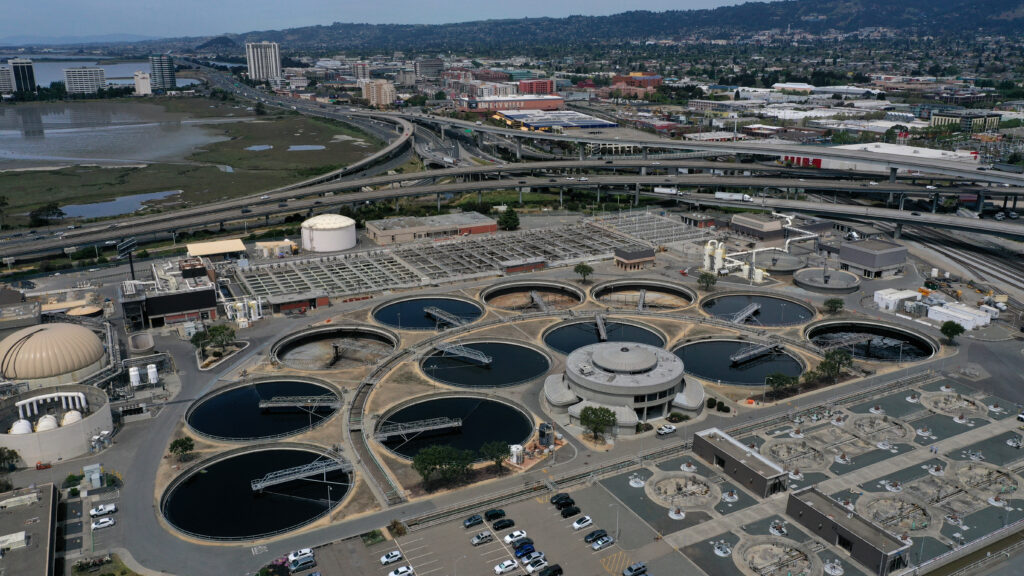 Next steps for wastewater testing, a valuable tool for public health – STAT
7 seconds ago

Next steps for wastewater testing, a valuable tool for public health – STAT 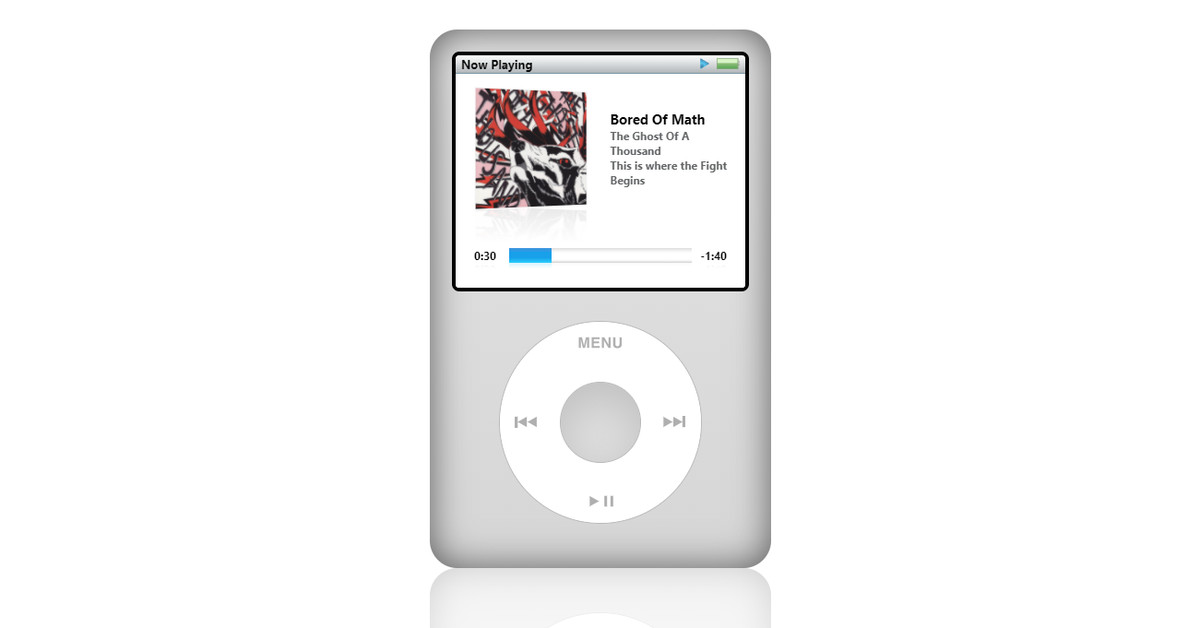 Listen to Spotify on this nostalgic iPod-style web music player

U.S. to Move Afghans Who Aided Troops to Third Countries
2 mins ago

U.S. to Move Afghans Who Aided Troops to Third Countries 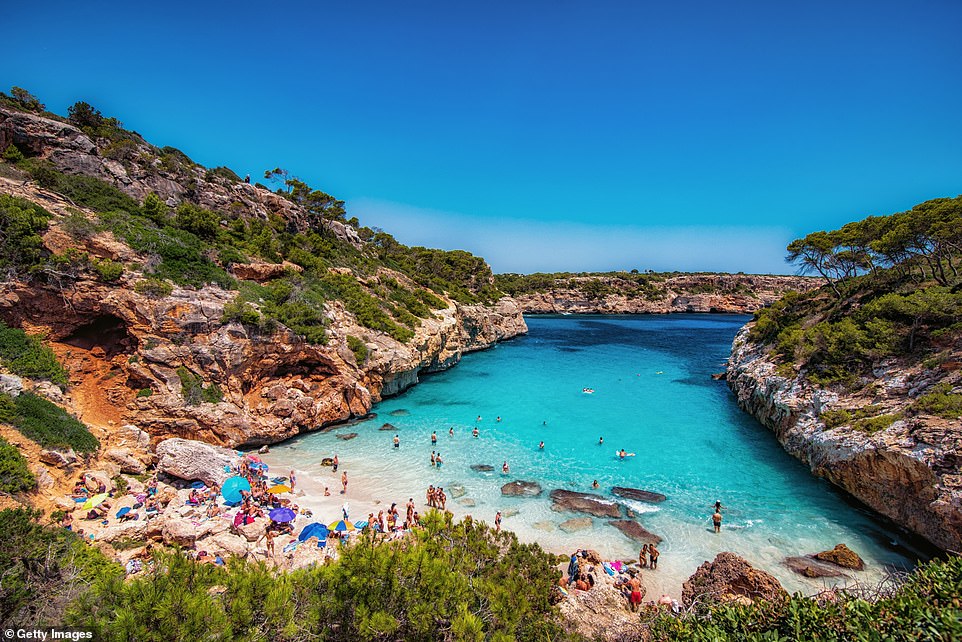 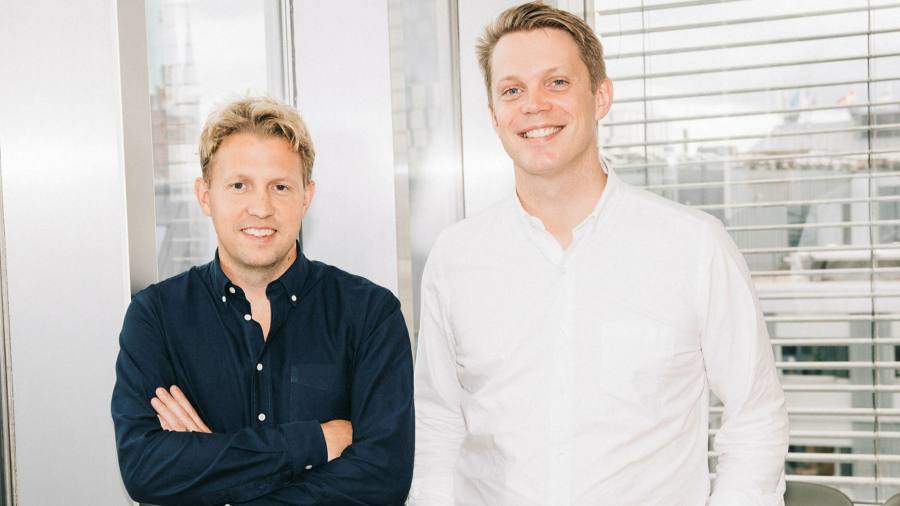