In a bonus episode of Prince Harry and Oprah Winfrey’s AppleTV+ limited series, The Me You Can’t See, Harry, 36, spoke with Glenn Close about learned behaviors and societal pressures regarding mental health. Harry said that there’s a certain stigma over having these mental health issues and a particular “shame” felt by those who had no idea that their loved ones were in pain. “As parents, as siblings, certainly from what I’ve learned,” he said, per The Daily Mail, seemingly referencing his kin in the British Royal Family, “there’s an element of shame we feel, because we’re like, ‘How could we not have seen it?’ How did we not know? How did you not feel comfortable enough to come to me and share that with me?’ But we all know when people are suffering, and people are struggling, that we’re all incredibly good at covering it up for those that know that we’re covering it up.”

Harry touched upon the point during a town hall portion of the episode. “So many people are afraid of being on the receiving end of that conversation because they don’t feel like they have the right tools to give the right advice,” he said, per Daily Mail. “But what you [want] to say is ‘You’re there.’ Listen, because listening and being part of that conversation is, without doubt, the best first step that you can take.”

“The connecting line is about our collective well-being, and when our collective well-being erodes, that affects our ability to be caretakers of ourselves, of our communities, and our planet ultimately, he added. “We have to create a more supportive culture for each other where challenges don’t have to live in the dark, where vulnerability is healthy and encouraged and, of course, where physical and mental health can be treated equally because they are one.”

Earlier in The Me You Can’t See, Harry spoke about how he was at a loss of words when Meghan Markle told him that she was contemplating suicide before a royal engagement in 2019. “I’m somewhat ashamed of the way that I dealt with it,” said Harry, per Page Six. “And of course, because of the system that we were in and the responsibilities and the duties that we had, we had a quick cuddle, and then we had to get changed to jump in a convoy with a police escort and drive to the Royal Albert Hall for a charity event. Then step out into a wall of cameras and pretend as though everything’s ‘okay.’”

Meghan spoke about wanting to die during her and Harry’s sit-down interview with Oprah in March. “I was really ashamed to say it at the time and ashamed to have to admit it to Harry, especially, because I know how much loss he’s suffered,” she said. “But I knew that if I didn’t say it, that I would do it. I just didn’t want to be alive anymore. And that was very clear and real and frightening.”

Most Powerful Crossovers and SUVs on Sale Today 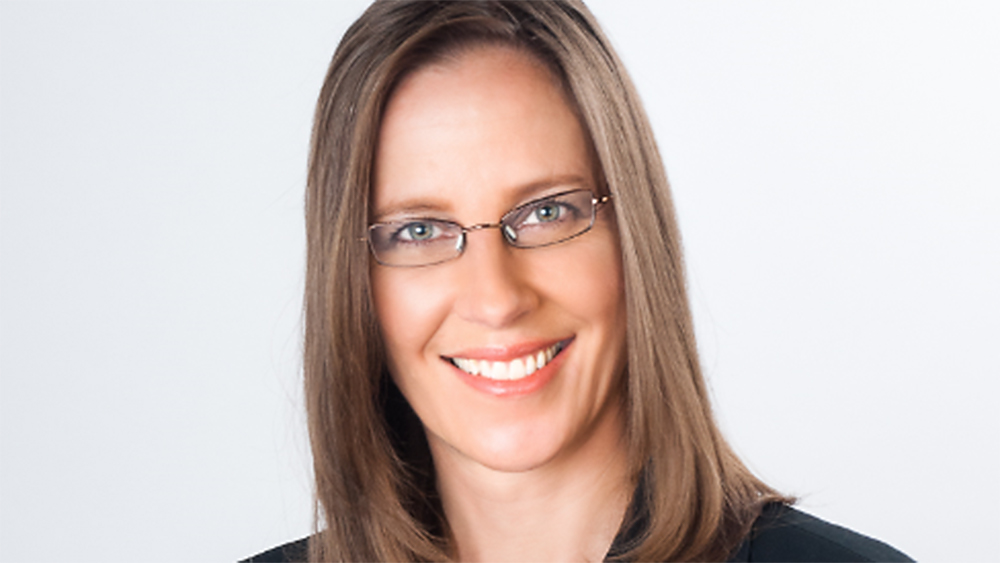 From Lawyer To Advisor: How One Professional Switched Careers At Age 35
1 min ago

From Lawyer To Advisor: How One Professional Switched Careers At Age 35

Kate Hudson Rocks Strapless Blue Bikini As She Soaks Up The Sun In Greece With Daughter Rani Rose, 2
3 mins ago

Kate Hudson Rocks Strapless Blue Bikini As She Soaks Up The Sun In Greece With Daughter Rani Rose, 2

How to Determine the Compensation for Your Sales Team 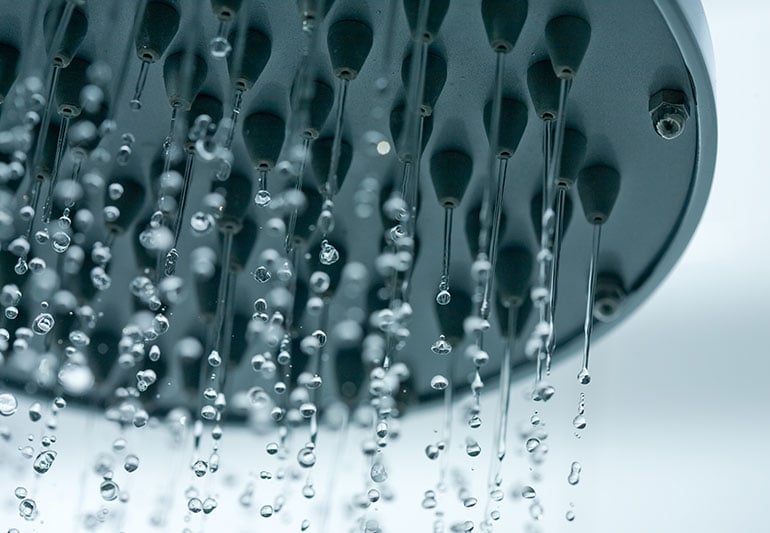 Are Cold Showers Good for You?
5 mins ago

Are Cold Showers Good for You?