Roommates, the Brooklyn Nets may not be allowing Kyrie Irving to play basketball, but he still has a lot of supporters who want to see him on the court. Hundreds of Kyrie Irving’s supporters stormed the Barclays Center earlier today chanting “Let Kyrie Play” despite him not being allowed to play or practice with his team until he is vaccinated.

Kyrie Irving has a lot of people in his corner—and they made their presence known during the recent Brooklyn Nets home game. A large group of protestors who support Kyrie stormed the Barclays Center to advocate that he be allowed to play basketball despite his current vaccination status. They crowd could be hear loudly chanting “Let Kyrie play,” while attempting to get inside the front entrance of the New York City arena.

Fortunately, local police and Barclays security were on site and the incident didn’t get out of hand, as no one was arrested or detained for supporting Kyrie.

As we previously reported, Sean Marks, General Manager of the Brooklyn Nets, recently stated that star player Kyrie Irving “will not play or practice with the team until he is eligible to be a full participant.” This follows various reports of Kyrie’s hesitancy to get vaccinated and the issues it has caused his teammates and the NBA. Via statement from the Nets, the team decided that Kyrie would not be allowed to play part-time and he would be welcomed to return once he complied with New York City’s vaccine mandates.

Marks further explained, highlighting that the decision about Kyrie Irving was done in the best interest of the team. “He has a choice to make, and he made his choice. Again, my job here is to make what we deem as the best decision and best choices for the organization moving ahead as a whole. They’re not always ones that are going to be met with open arms and a thumbs-up. These are hard decisions. Just like I’m sure it wasn’t easy for Kyrie either to have to make that [decision] to not be around his teammates,” he said. 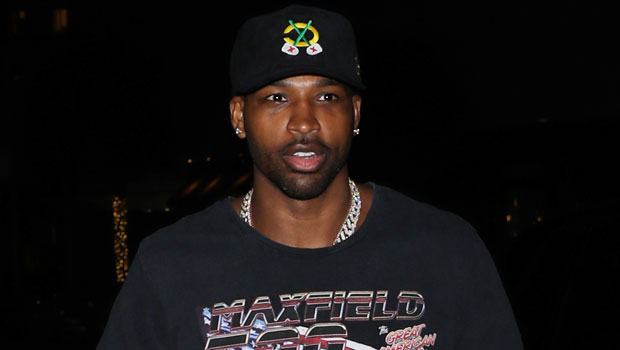 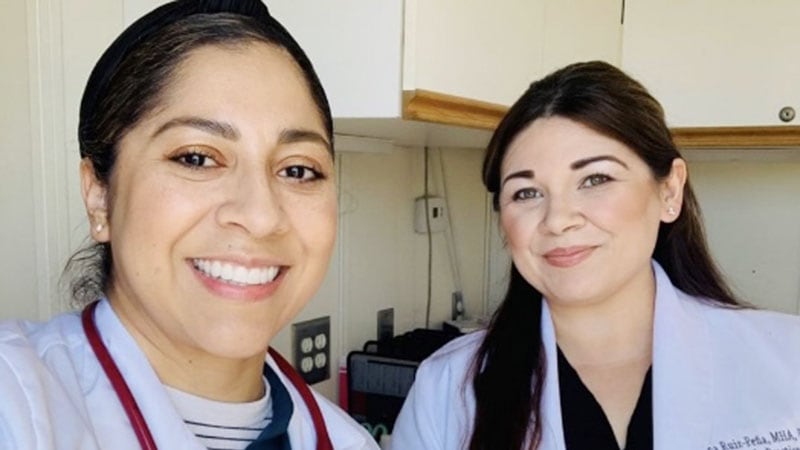 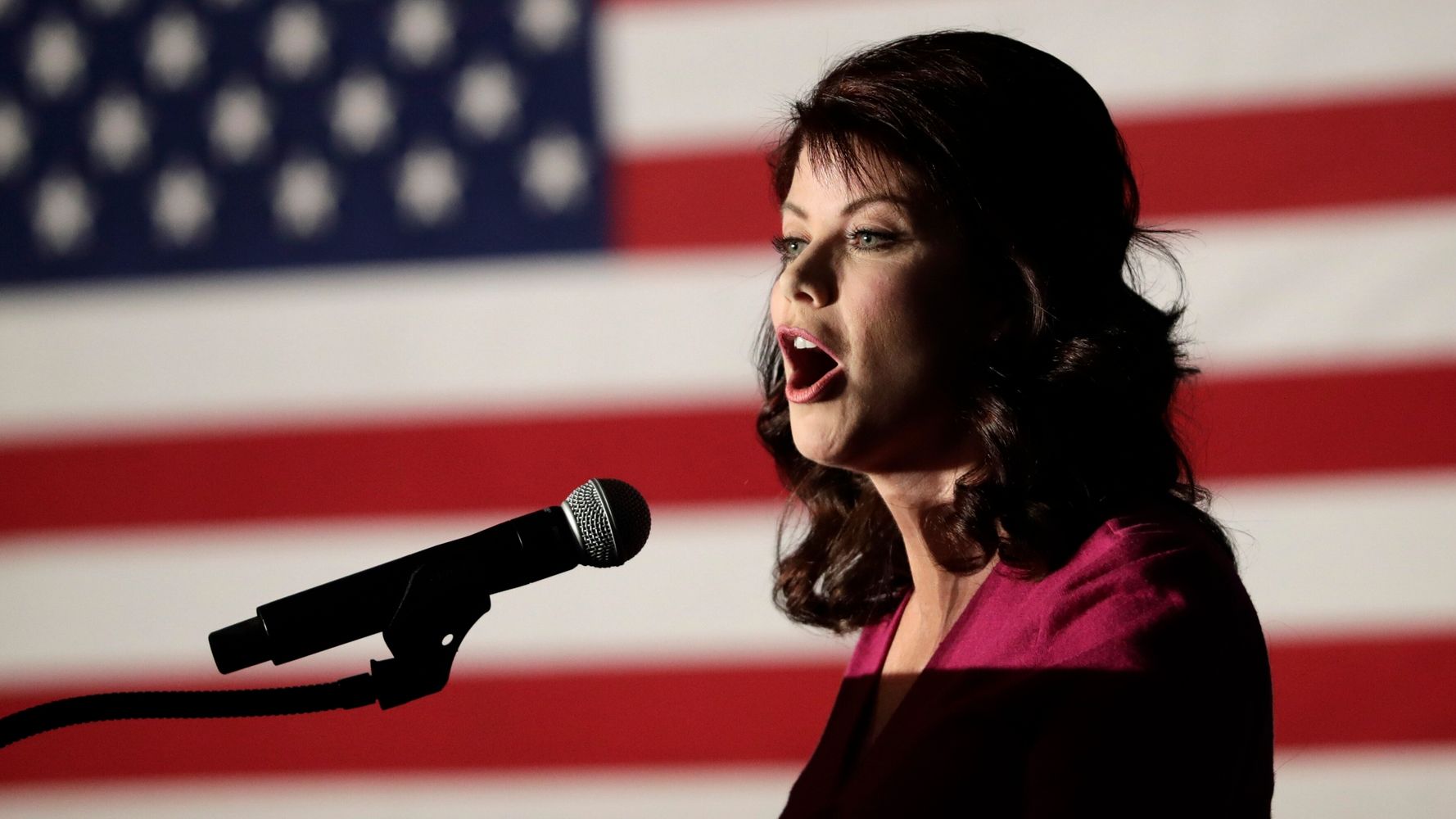 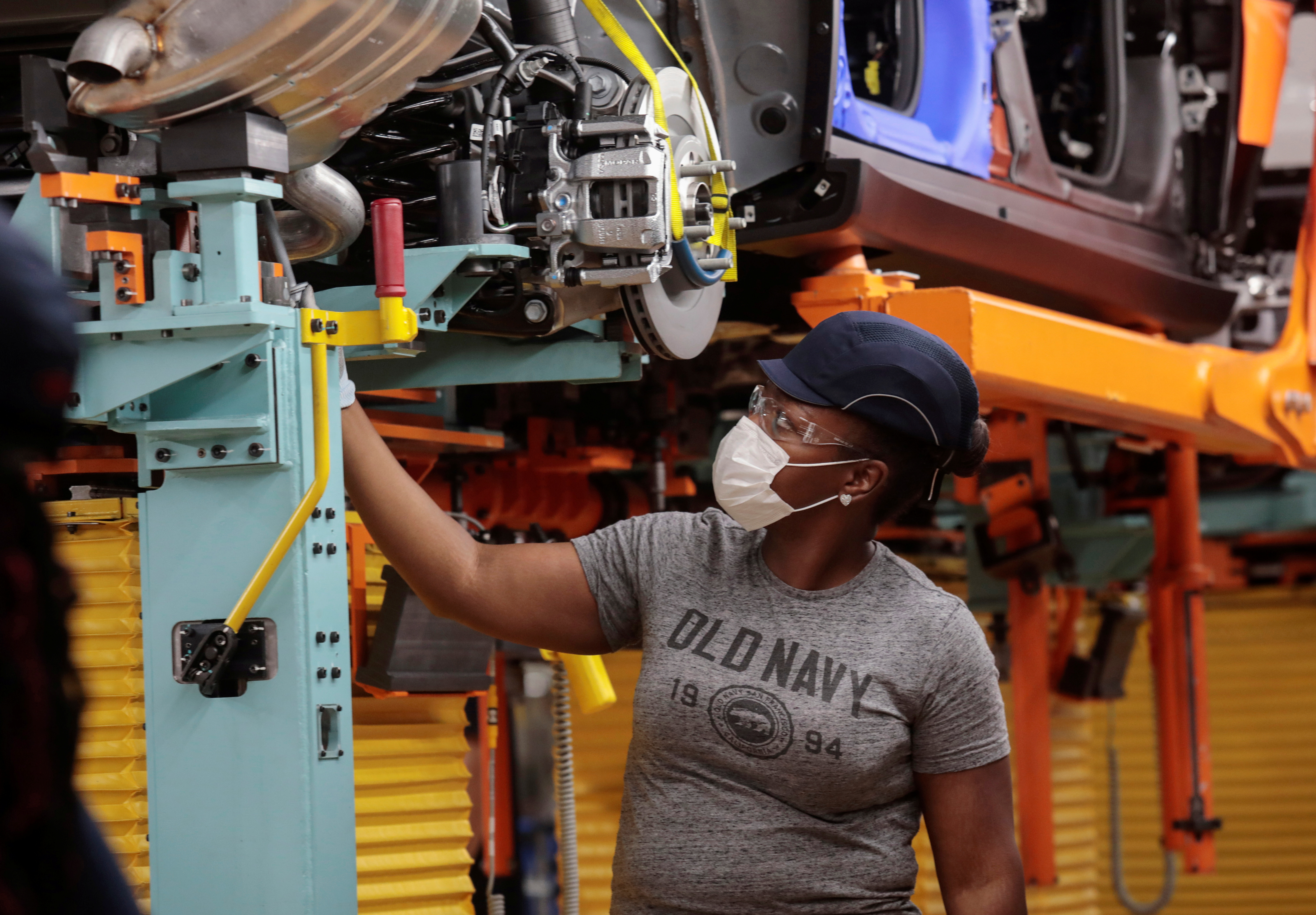 Metrics for job quality, mobility, and equity
7 mins ago