INGLEWOOD, Calif. (AP) — Matthew Stafford passed for 343 yards and four touchdowns as he outdueled Tom Brady and led the Los Angeles Rams to a 34-24 victory over the Tampa Bay Buccaneers Sunday.

Stafford was off target on five of his first six attempts before getting in a groove as the Rams (3-0) scored on their next six drives. His best pass of the game came early in the third quarter, when he connected with a wide-open DeSean Jackson for a 75-yard score to extend Los Angeles’ lead to 21-7.

Jackson got by Tampa Bay cornerback Carlton Davis III on a go-route, caught it at the Buccaneers 30 and then zig-zagged his way for the final 10 yards and into the tunnel, where he was eventually greeted by Rams coach Sean McVay. It is Jackson’s ninth touchdown of at least 75 yards, tying him with Hall of Famer Lance Alworth for the most in the NFL history according to Elias.

Stafford — who completed 27 of 38 — has three touchdown passes of at least 56 yards this season. Cooper Kupp had nine catches for 96 yards and two touchdowns while Jackson finished with three receptions for 120 yards.

Brady — who completed 41 of 55 passes for 432 yards and two touchdowns (one passing, one rushing) — joins Drew Brees as the only quarterbacks to throw for more than 80,000 yards.

Mike Evans finished with eight receptions for 106 yards for the Bucs (2-1).

Stafford went 8 of 8 for 74 yards on a 14-play, 95-yard drive that was capped off with Tyler Higbee’s 6-yard TD reception on a quick pass to give the Rams a 7-0 lead early in the second quarter.

Tampa Bay tied it on the ensuing drive when Chris Godwin took a jet sweep 2 yards around the right end, but the game wouldn’t stay even for long.

The Rams took a 14-7 lead into halftime when Kupp caught a 2-yard TD with 54 seconds remaining.

After Jackson’s score, Brady got the Buccaneers within 21-14 on a 1-yard keeper, but the Rams put it out of reach with 10 straight points. Stafford threw his fourth TD of the game, 10 yards to Kupp, and Matt Gay added a 48-yard field goal with 3:14 remaining in the third to give the Rams a 17-point advantage.

After the teams traded field goals, Tampa Bay added a touchdown with 1:10 remaining when Giovani Bernard scored on a Brady reception from 7 yards.

Tampa Bay’s running game was virtually non-existent again with 35 yards. Brady ended up being the Bucs’ leading rusher with 14 yards.

Sony Michel, who was acquired from New England during the preseason, made his first Los Angeles start and had 20 carries for 67 yards. Michel got the start with Darrell Henderson Jr. inactive because of a rib injury.

Tampa Bay cornerback Jamel Dean had a knee injury during the first quarter and did not return. Tight end Rob Gronkowski took a shot to the ribs during the third quarter and was out for one series before returning.

Los Angeles linebacker Justin Hollins suffered a pectoral injury during the fourth quarter and did not return.

Buccaneers are at New England next Sunday night as Brady returns to Foxborough for one of the most eagerly anticipated matchups of the season.

Rams host Arizona next Sunday in an NFC West matchup of unbeaten teams. 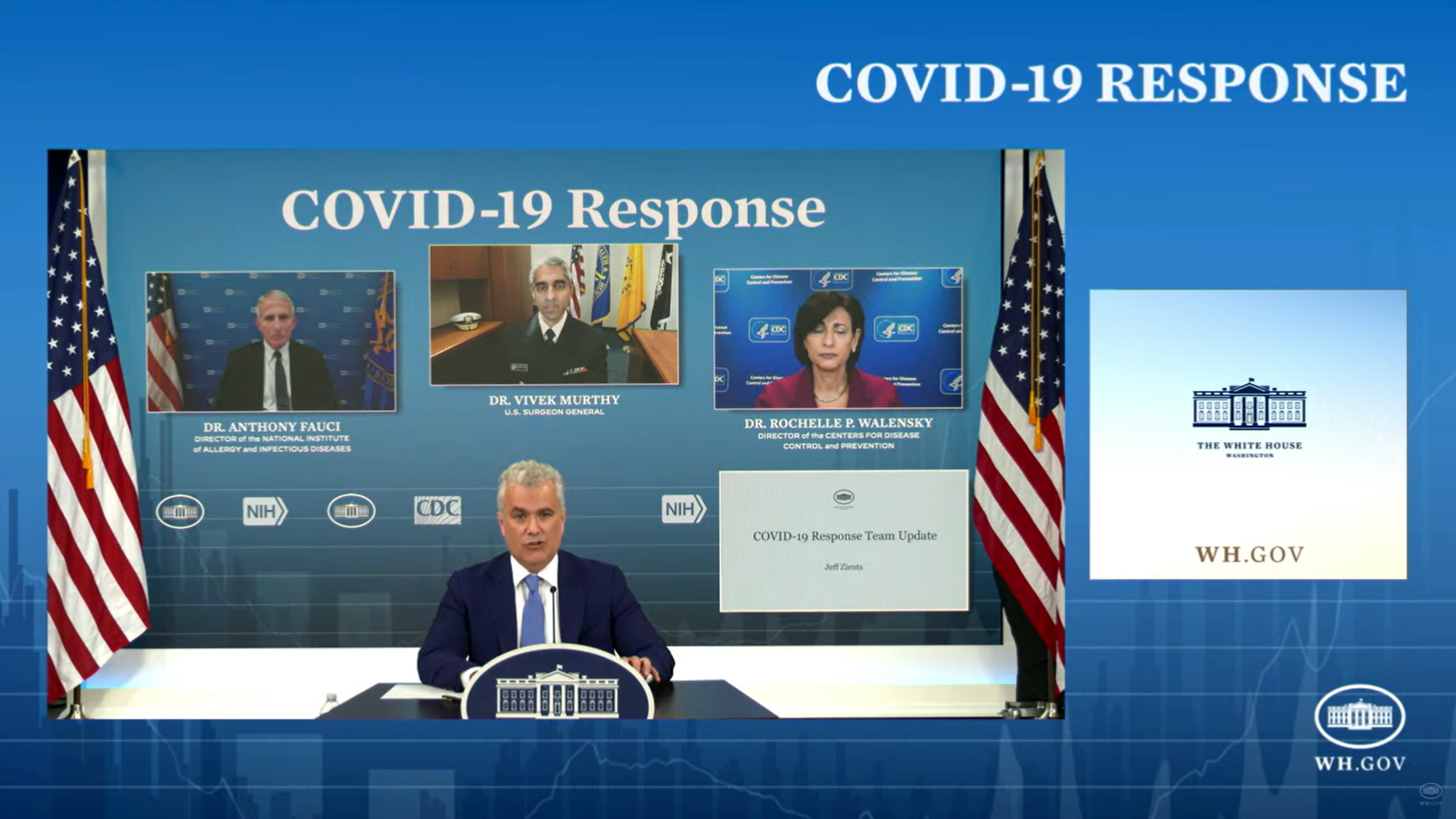 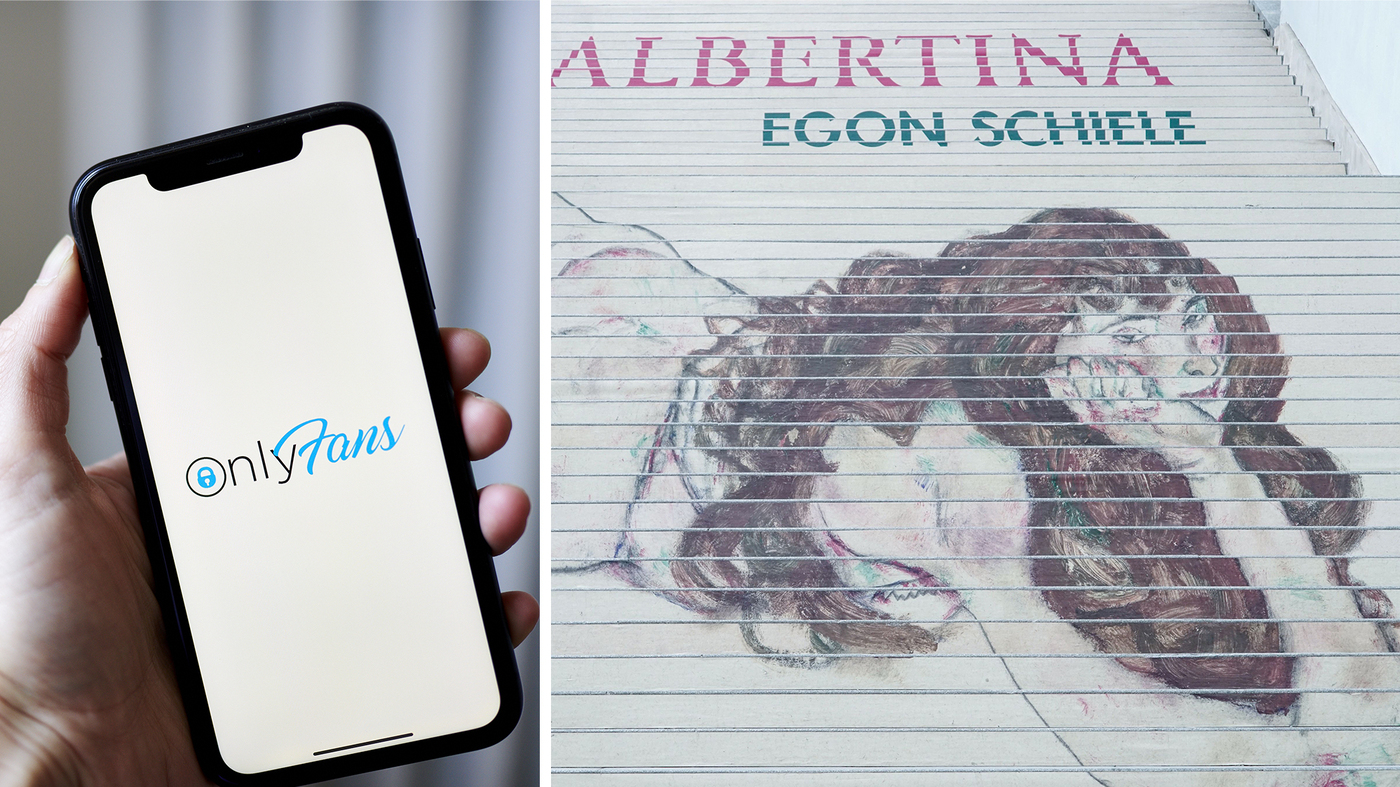 Vienna museums’ social media posts got rejected for nudity, so they’re on OnlyFans
1 min ago