Ryan Reynolds and Rob McElhenney became our new favourite football team owners when in a surprise move, they bought the Welsh team Wrexham earlier this year.

But bizarrely, the actors turned business partners have never even met in real life.

Ryan confirmed that he and Rob, 44, have never had a face-to-face meeting, having started on their Wrexham journey during the pandemic.

The 44-year-old told Men’s Health: ‘We’ve never met, which is the weirdest thing, because we Zoom and text every day. We’re kinda like work spouses – everything we’ve done has happened during the pandemic.’

The Deadpool star first reached out to Rob after watching his critically acclaimed dance performance as Mac in the season 13 finale of It’s Always Sunny In Philadelphia, saying: ‘Rob was somebody I had always admired, because he’s an engine of creativity. Then I saw The Dance, and I couldn’t not reach out.

‘Like a classic fanboy, I DM’d him just to say how much I admire him, and I sent him a case of Aviation Gin, because I’m nothing if not a pusher.’

Rob was in Mexico with his wife Kaitlin Olson, drinking tequila, when Ryan got in touch to tell him to ‘stop drinking that s***’ and offered him a case of his gin brand.

The It’s Always Sunny star then became ‘text buddies’ with Ryan, and being text buddies soon grew into business partners and National League moguls, somehow, as the Hollywood stars completed their takeover of Wrexham AFC in February.

In a joint statement, they said: ‘It is a special day for the two of us to become the latest stewards in the long and storied history of Wrexham AFC.

‘Together with the players, the staff, the fans, and the local community, we can now pursue our goal to grow the team and return it to the EFL in front of increased attendances, and in an improved stadium, while making a positive difference to the wider community in Wrexham.’

Interviewing Rob for Men’s Health, Ryan admitted that neither of them knew how to run a football club, but called it a ‘multi-tiered project’.

He said: ‘It was us not just purchasing a football club in the national league, but really working on a community that surrounds that club and getting involved in the community around that club and growing that. And that’s the thing that really hooked me.’

The pair are set to put £2million into Wrexham after winning a 98.6% vote from the Wrexham Supporters Trust to take over the club.

Wrexham AFC are currently seventh in the National League.


MORE : Rabbits fight it out like Hugh Grant and Colin Firth in Bridget Jones in new Apple series


MORE : Susanna Reid praises Piers Morgan and insists it’s been a ‘privilege’ to hold the government to account together in moving tribute 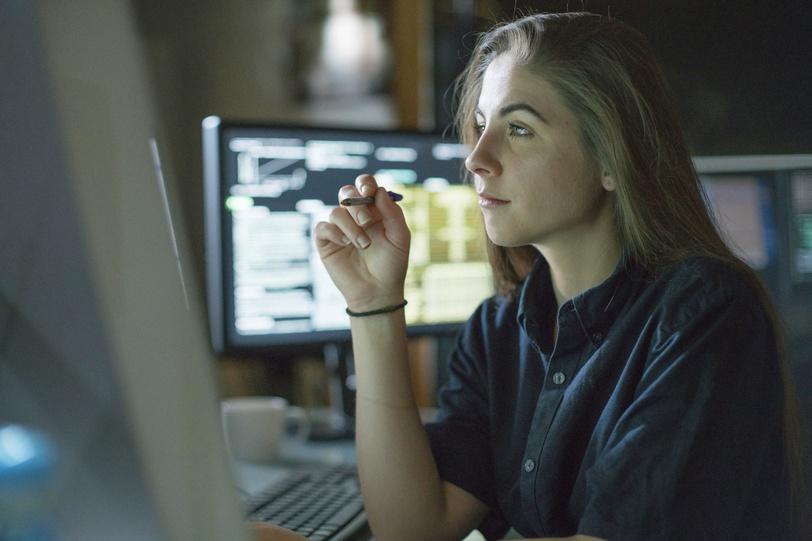 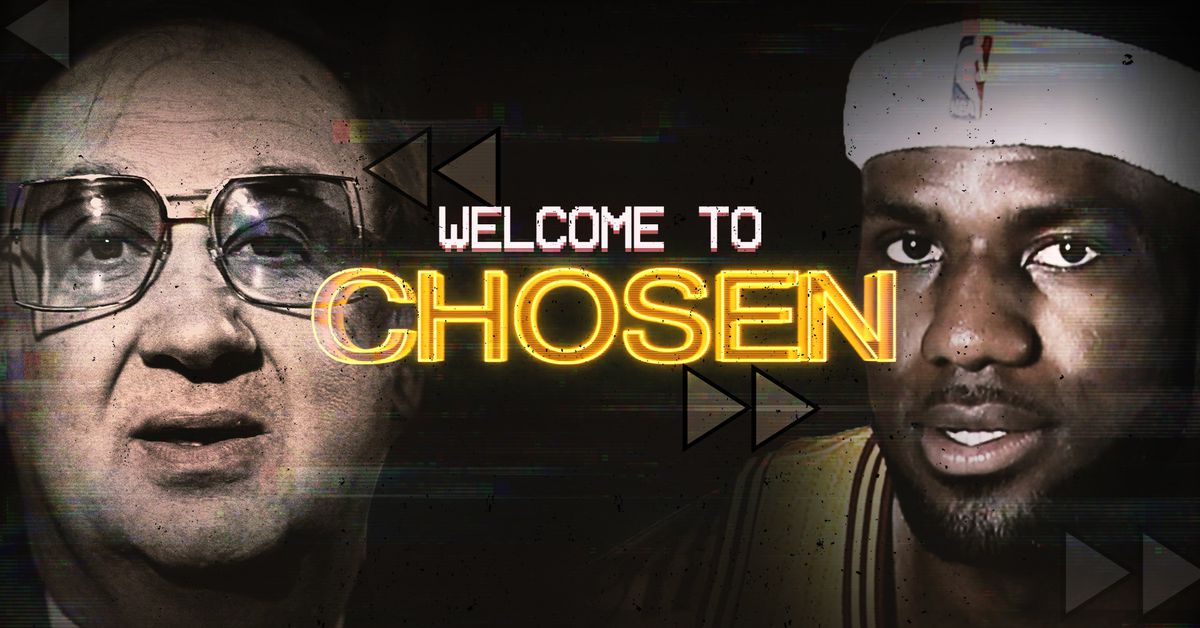 Chosen: A deep rewind of the Cleveland Cavaliers’ 46-year title quest
5 mins ago

The 21 Best Romantic Movies on Netflix
11 mins ago

The 21 Best Romantic Movies on Netflix