The Rolling Stones have been forced to miss the funeral of their drummer Charlie Watts, according to reports.

It was announced the legendary musician died on August 24 aged 80, surrounded by his family, with an intimate memorial taking place in Devon.

However, according to The Sun, Watts’ bandmates Sir Mick Jagger, 78 Keith Richards, 77, and Ronnie Wood, 74, were not able to attend due to Covid travel restrictions.

It’s said the band are deep in rehearsals in Boston ahead of their US tour later this month, meaning they weren’t able to travel back to the UK to pay their respects in person.

The Start Me Up rockers are due to hit the stage on September 26 in St. Louis, Missouri, with an insider telling the publication the band would pay tribute to Watts at the upcoming shows, as well as plan a celebration of the legend’s life later this year in the UK.

The publication previously said the show will go on, with a source saying: ‘The band want to make the show a celebration of his life. He was like a brother to them but they know he would have hated the thought of them cancelling shows.’

They added: ‘Charlie had given them his blessing to tour without him following his operation, so they will honour his wishes.’

In a statement shared with PA last month, Watts’ publicist confirmed his death: ‘It is with immense sadness that we announce the death of our beloved Charlie Watts.

‘He passed away peacefully in a London hospital earlier today surrounded by his family.

‘Charlie was a cherished husband, father and grandfather and also as a member of The Rolling Stones one of the greatest drummers of his generation.

‘We kindly request that the privacy of his family, band members and close friends is respected at this difficult time.’

It had earlier been announced that Watts was to miss the band’s forthcoming US tour.

A spokesman said at the time that he was ‘unlikely to be available for the resumption of the Rolling Stones USA No Filter Tour’ as he recovered from a medical procedure, with Steve Jordan taking his slot.

The music icon shared: ‘For once my timing has been a little off. I am working hard to get fully fit but I have today accepted on the advice of the experts that this will take a while.’

In June, 2004, Watts was diagnosed with throat cancer after discovering a lump on the side of his neck.

He battled the condition for four months, including gruelling intensive radiotherapy, before eventually being given the all clear.

Following his recovery, he got right back to work with the Stones’ and the band began work on their 22nd studio album, A Bigger Bang.

Speaking of his illness, he shared how ‘very lucky’ he felt that doctors had caught the cancer early.

Metro.co.uk contacted reps of The Rolling Stones for comment.

A 15-Minute Upper-Body Workout You Can Do Anywhere 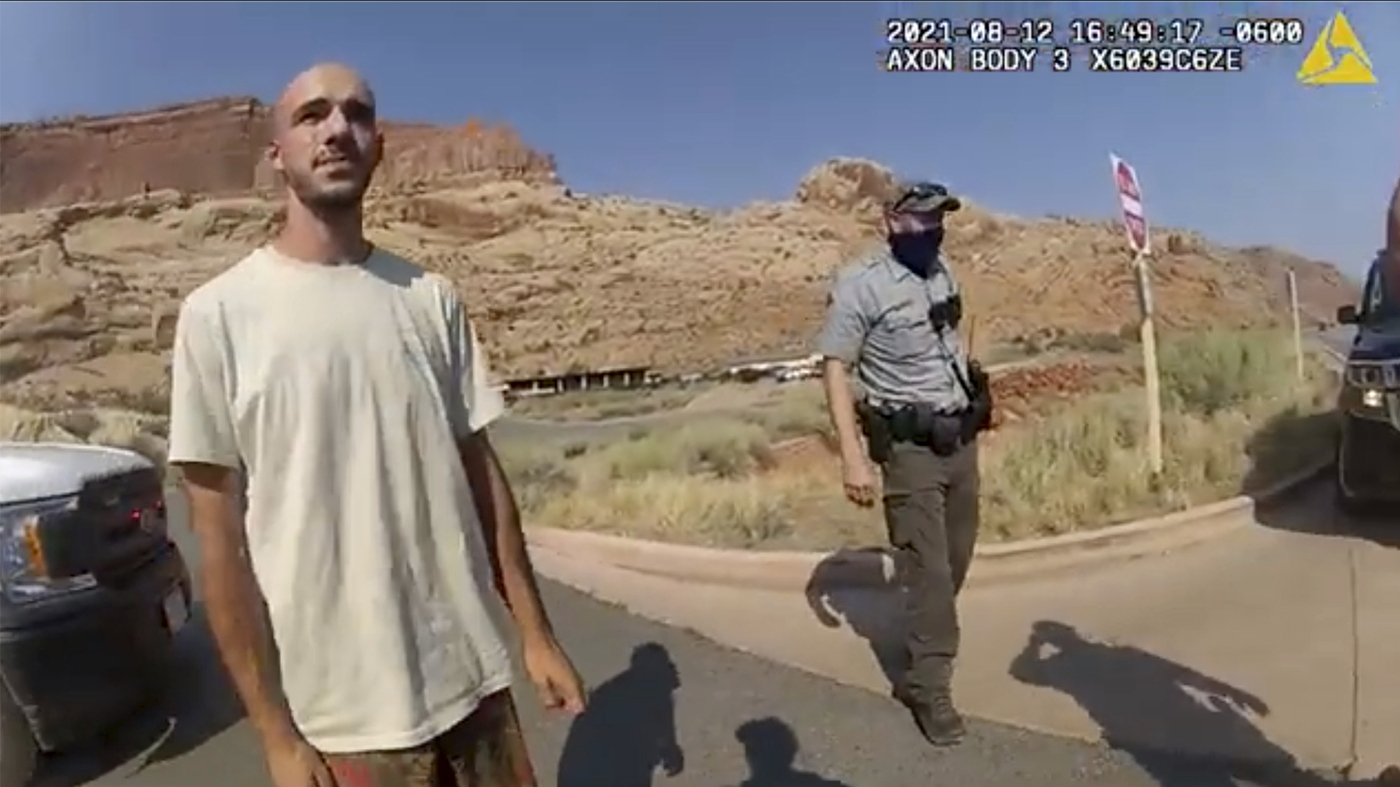 Girl, 2, dies after falling from pony whilst out riding with hunt group
3 mins ago

Girl, 2, dies after falling from pony whilst out riding with hunt group How to mirror an Android device on your TV 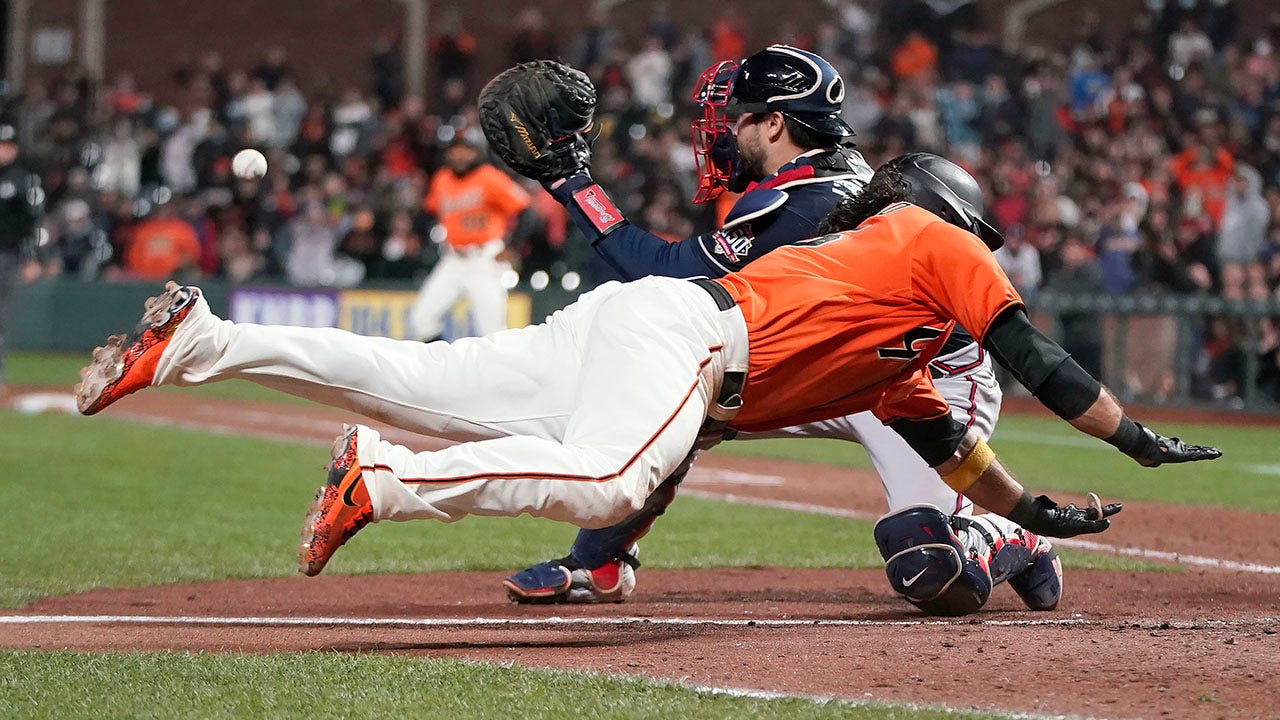