A reunion to remember. The Schitt’s Creek cast swept the Emmys in 2020 during the virtual ceremony — and they were given the chance to celebrate on a real red carpet at the 73rd annual Emmy Awards.

The foursome reunited for photos on the red carpet outside the Microsoft Theater at the 2021 Emmys.

Dan, who recently signed a creative deal with Netflix, wore a monochromatic blue outfit with a wrap blazer. His onscreen sister Murphy, 34, complemented his look with her deep green Valentino Couture dress.

Eugene, 74, meanwhile, kept it classic. The American Pie alum wore a black suit with a white shirt and a white bowtie. He added a pop of color with a red flower on his lapel.

At the top of the show, Levy family patriarch was called out when Seth Rogen joked about the COVID-19 protocols for the Emmys. The presenter claimed that the organizers didn’t keep the ceremony outdoors as promised. “It’s more important that we have three chandeliers than it is that we keep Eugene Levy alive,” Rogen quipped.

Even when they aren’t at award shows, the cast seems anxious to reunite. Murphy, who currently stars in Kevin Can F–k Himself, told Us Weekly earlier this year that she is still holding out hope for a Schitt’s Creek movie.

“I mean, I’ve been sending Dan $5 a day in the mail as a bribe. So far, I have not heard back about a movie officially. But, oh, my God, I would be just over the moon if that ever came to pass because I miss everyone so much every day,” the actress joked to Us in May. “Just to see Moira again, I would pay a lot of money to do that.”

See the Schitt’s Creek cast reunion at the 2021 Emmys below: 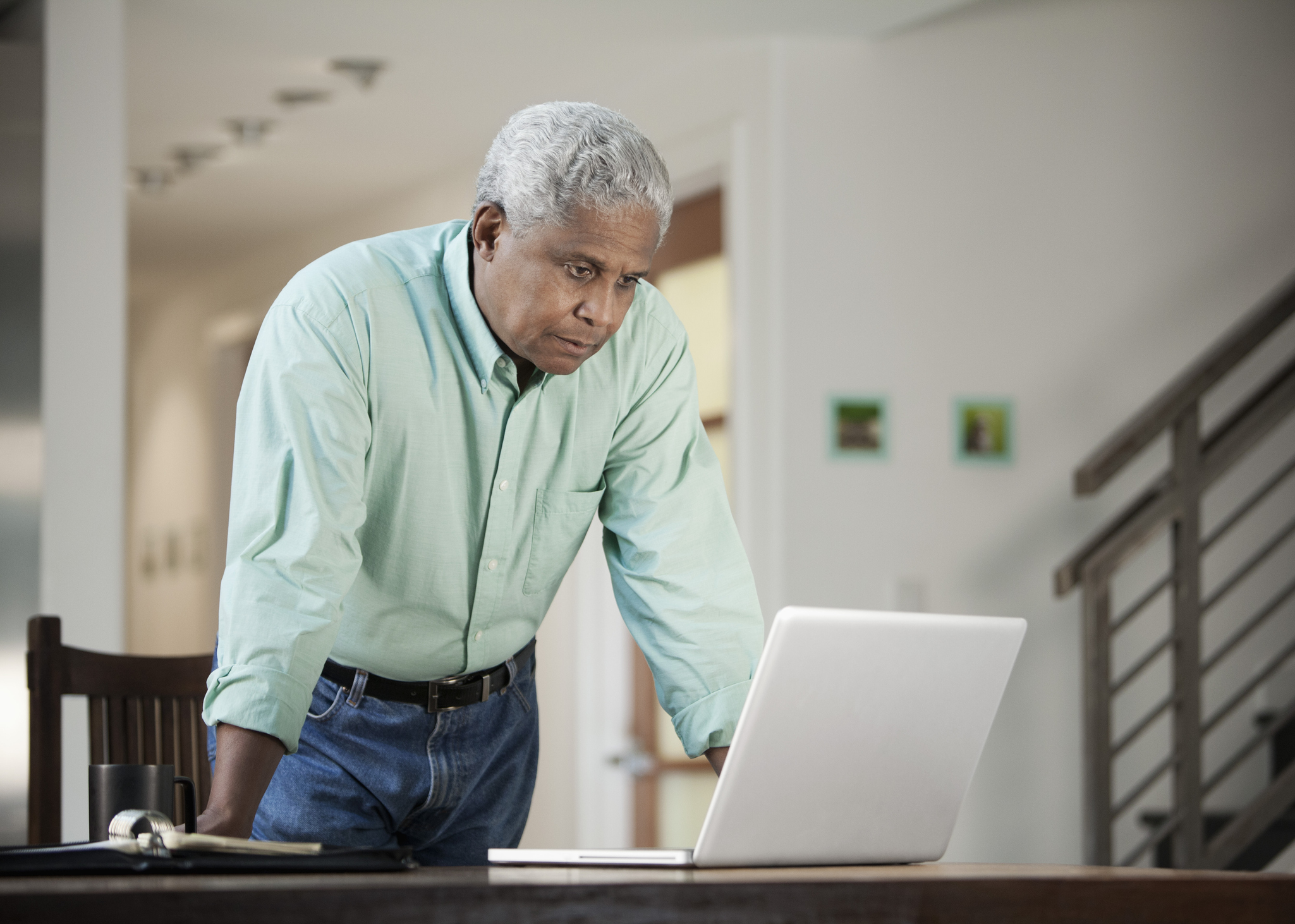