Ryan Coogler is opening up about just how difficult it’s been working on the sequel to Black Panther following the passing of the star of the first film, Chadwick Boseman.

During a recent episode of the Jemele Hill is Unbothered podcast, Coogler opened up about how he’s moving forward almost a year after Boseman’s untimely passing. While the actor fought colon cancer for years, he kept his battle private, meaning those close to him on set–like Coogler–had no idea what he was going through behind the scenes.

“I’m still currently going through it,” the director admitted. “One thing that I’ve learned in my short or long time on this Earth is that it’s very difficult to have perspective on something while you’re going through it. This is one of the more profound things that I’ve gone through in my life, having to be a part of keeping this project going without this particular person who is like the glue who held it together.”

He continued, “You spend your life hearing about people like him. For this individual, who is an ancestor now, I was there for it. It’s such an incredible privilege that fills you up as much as it knocks you out. So often as Black people, we have to pick up the pieces after loss.”

Black Panther 2 is slated to come out on July 8, 2022. The President of Marvel Studios, Kevin Feige, has already assured fans that Chadwick Boseman’s role would not be recast.

Yet Another Restrictive Texas Abortion Ban Was Just Signed Into Law 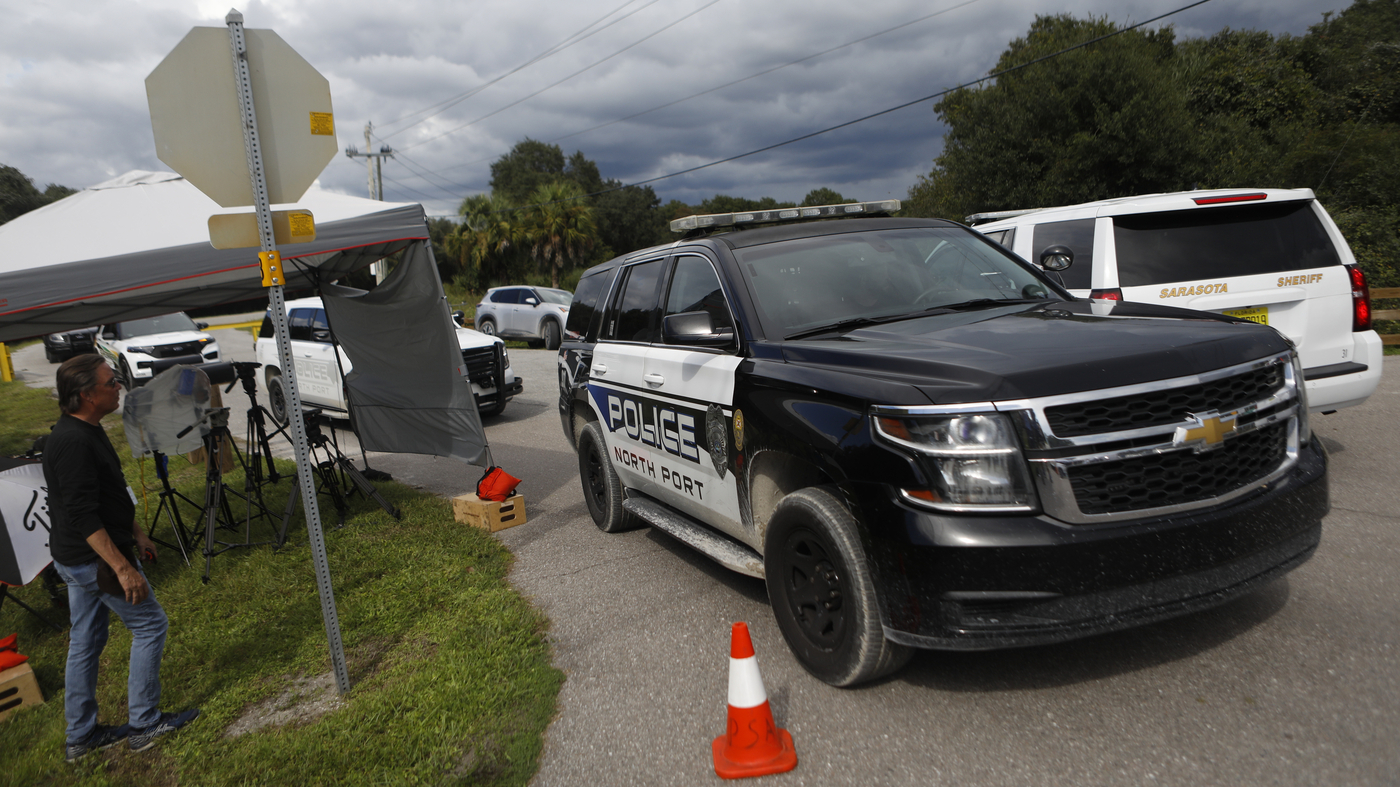 With A Spotlight On Gabby Petito, The Parents Of 2 Missing Black Men Call For Action
3 mins ago

With A Spotlight On Gabby Petito, The Parents Of 2 Missing Black Men Call For Action