The first round of celebrity presenters for the 2021 Emmy Awards have been announced!

In a release, the Television Academy revealed that the Schitt’s Creek cast – Dan Levy, Eugene Levy, Annie Murphy and Catherine O’Hara – would reunited at the show, following their sweep at last year’s event.

In addition to them, Kate Beckinsale, Kaley Cuoco, MJ Rodriguez and Billy Porter are also set to hit the stage to present at the show.

The 2021 Emmy Awards are set to take place on Sunday, September 19, and air on CBS with Cedric The Entertainer as host.

Here are all the celebs set to present:

More presenters will be announced during this week. Stay tuned!

If you didn’t see, here are all the safety protocols the show is taking due to the pandemic. 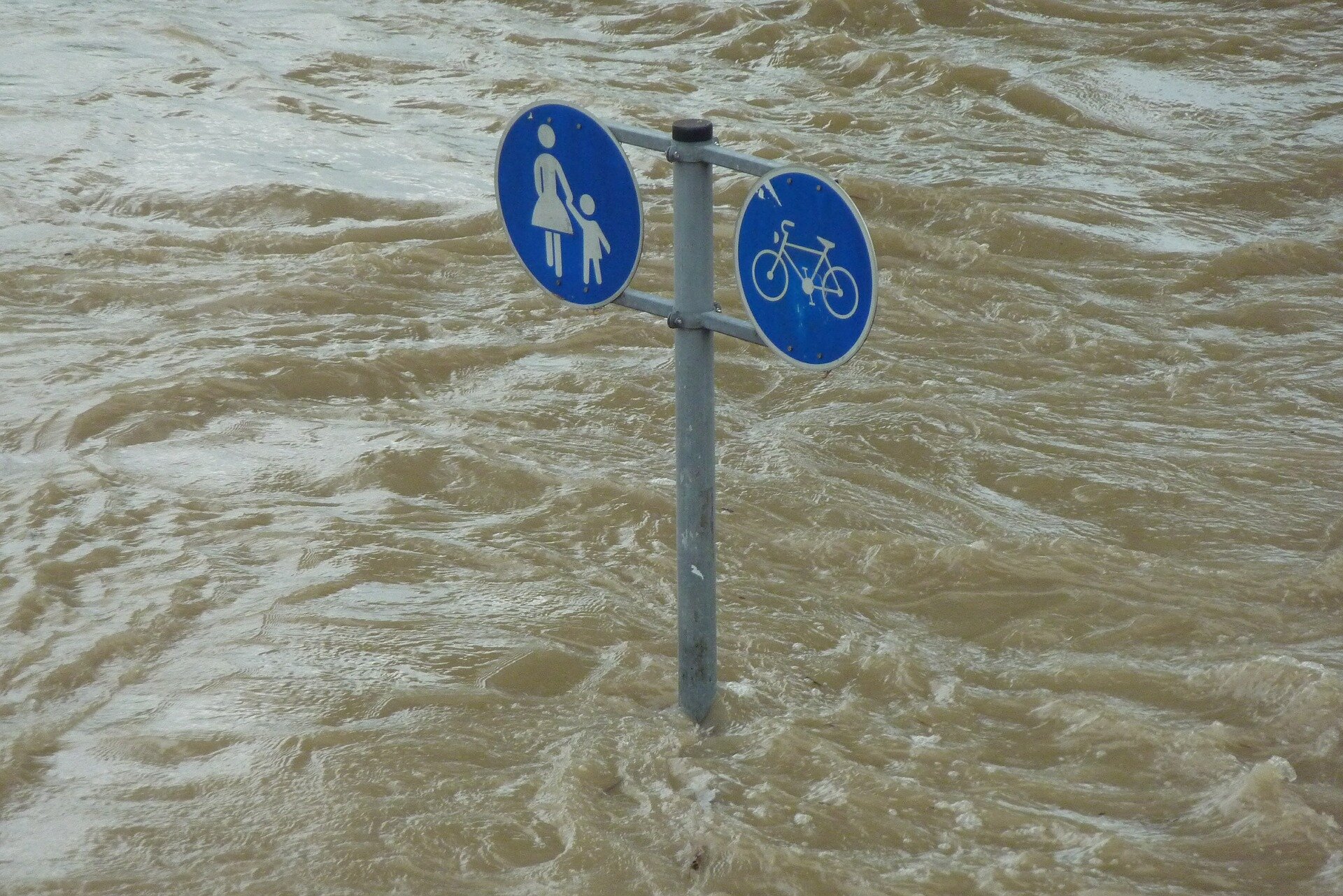 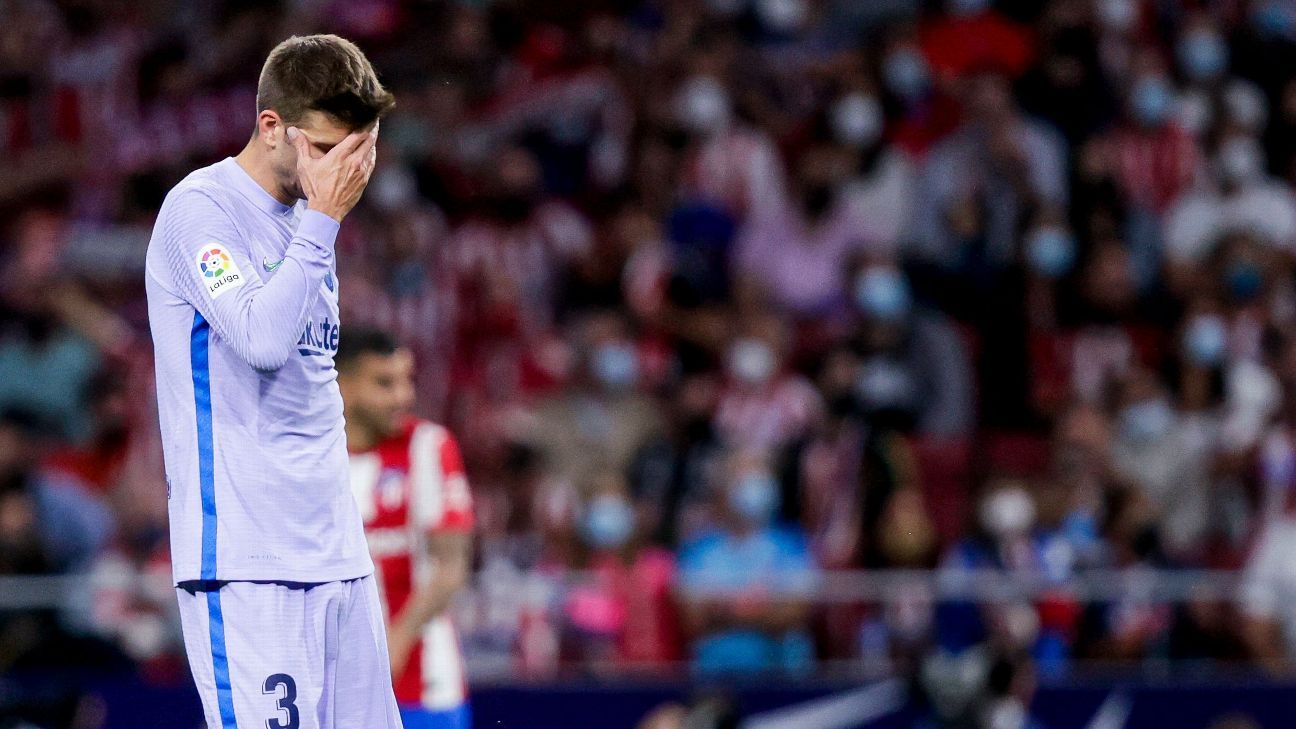 With Barca and Madrid in crisis, Clasico takes back seat for now
3 mins ago

With Barca and Madrid in crisis, Clasico takes back seat for now 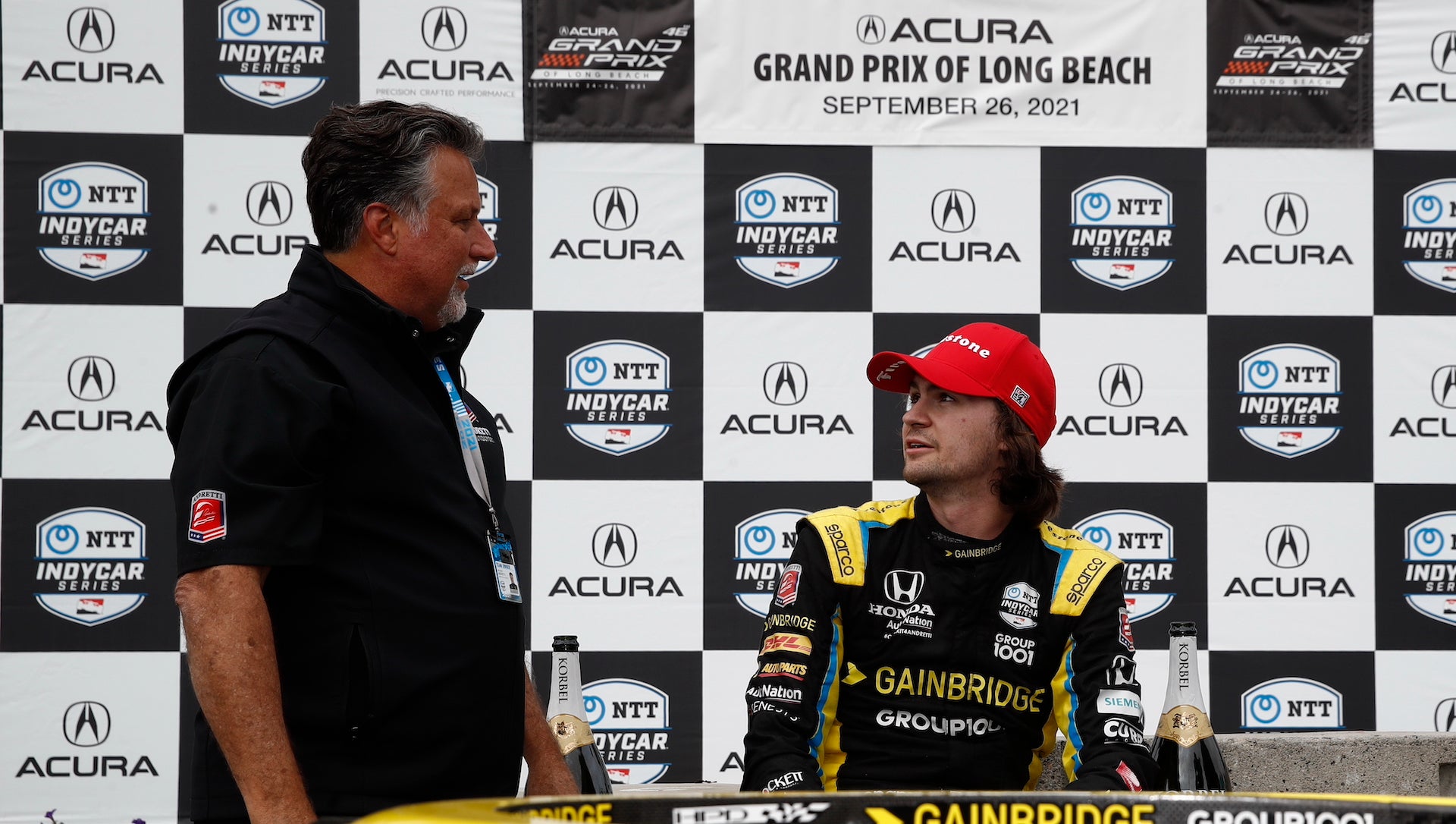