Sharon Osbourne has welcomed the news that Kim Kardashian’s daughter North West is a fan of heavy metal band Black Sabbath, which is fronted by her husband Ozzy Osbourne.

During an appearance on The Ellen DeGeneres Show on Wednesday, Kim revealed that her daughter was ‘a full goth girl’.

She explained: ‘She’s into Hot Topic and she puts fake tattoos on her face. She listens to Black Sabbath, and she’s just like a full goth girl.’

Hot Topic is a ‘counter-culture’ chain in the US, which caters to an audience interested in music, video games and various fandoms.

Host Ellen shared her surprise at eight-year-old North’s music preferences, and asked how she got into Black Sabbath, who were founded in 1968 and are now fronted by music icons in their seventies.

Sharon has caught wind of North’s interest and is certainly keen to embrace her into Black Sabbath’s fold.

Sharing a screenshot of an article about North’s favourite band on Instagram, the 68-year-old joked: ‘When is North coming over for a cup of tea?’

She also tagged North’s parents, Kim and rapper Kanye West, as well as grandmother Kris Jenner, to make sure the invitation was definitely extended to Black Sabbath’s (potentially) youngest fan.

Reality TV star – and former The Talk co-host – Sharon is definitely a good bet for North to get the insider track on her favourite band, as she’s been married to Ozzy for 39 years and previously acted as his manager.

Many credit her with keeping his career going when he was at the height of his addiction problems.

Earlier in September, Sharon also gave a public update on Ozzy’s health, following on from a fall he had in 2019 and his Parkinson’s diagnosis in 2020.

Speaking to DailyMailTV, she revealed that he is due to undergo ‘major surgery’ to correct the spinal issues he’s been plagued with since soon, which will hopefully see him perform for his loyal fans once again.

Sharon continued: ‘The thing I’m most excited about is my hubby getting back on stage. That’s what I pray for.’ 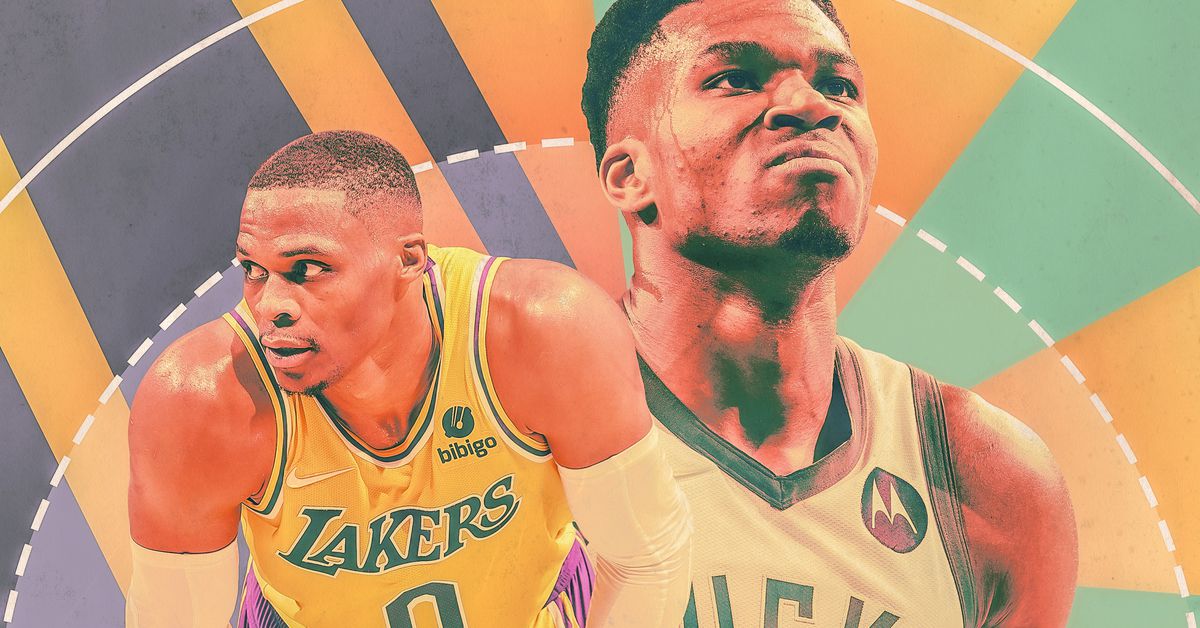 Five Takeaways From Opening Night of the 2021-22 NBA Season