Raj Kundra, husband of Bollywood actress Shilpa Shetty, has been released on bail over pornography charges.

The businessman has now been bailed by a magistrates court in Mumbai.

He was released from jail on Tuesday morning, and has strenuously denied any wrongdoing.

Kundra has been in custody for more than two months over the allegations, and was initially booked for ‘obscene and indecent advertisements and displays’.

If convicted, he faces up to seven years in jail.

The Celebrity Big Brother star, who shares two children with the businessman, was not arrested or charged and has denied any involvement in the alleged offences.

Shetty married Kundra in 2009, with the couple sharing son Viaan Raj and daughter Samisha together.

The Bollywood actress shared a cryptic tweet after his release, discussing having strength and courage.

‘There are always going to be moments that push you to the ground,’ she penned. ‘In times like these, I truly believe that if you fall seven times, make yourself strong enough to be able to stand back up eight times.

‘This rise will demand a lot of courage, grit, will-power, and strength during some of your most difficult moments.

‘But, these qualities will only make you more resilient and robust in this journey called life.

‘You will come back with renewed determination and motivation.’


MORE : Tom Parker reunites with The Wanted for first performance in seven years at charity gig for cancer and fans are overjoyed 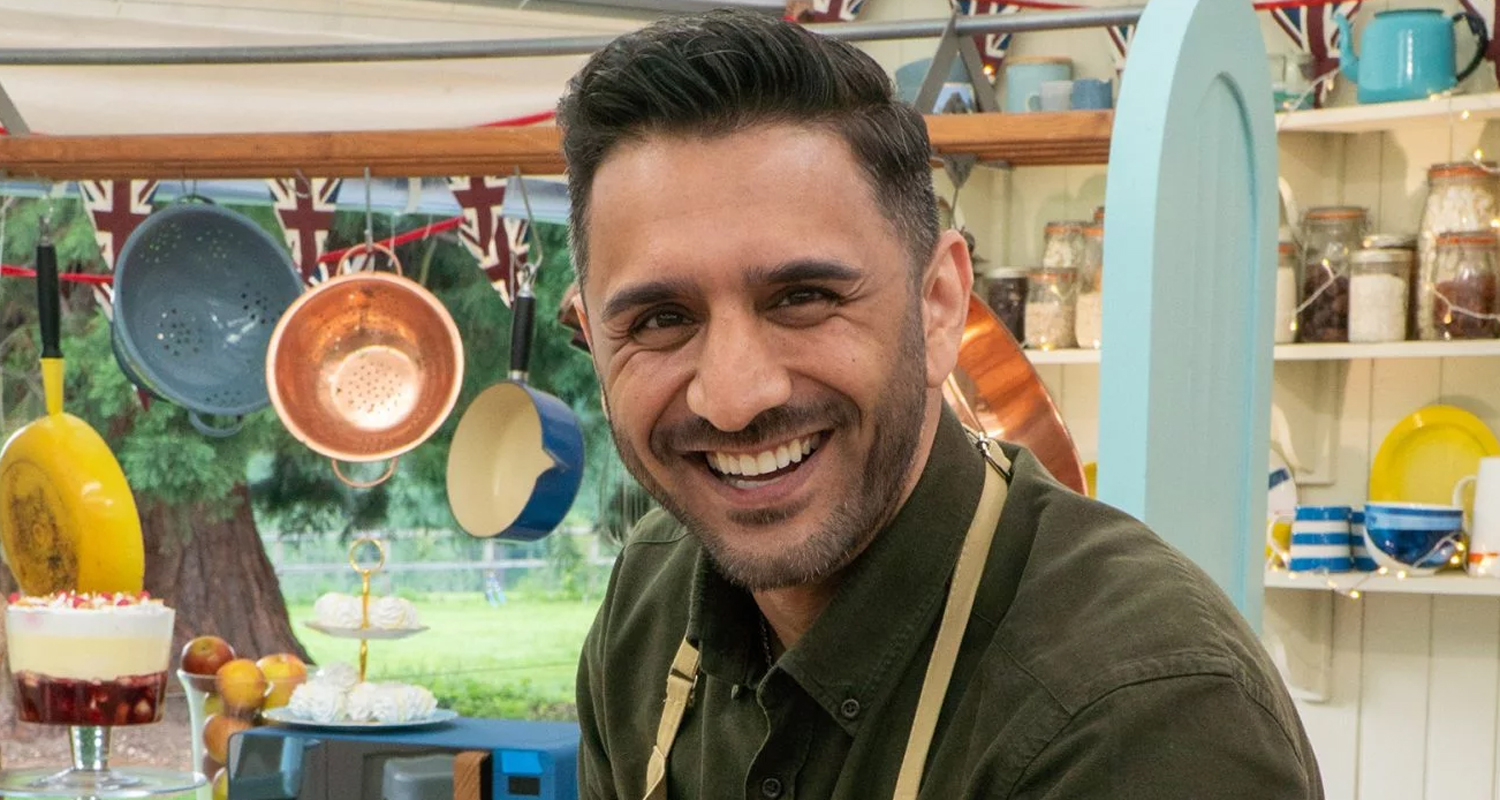 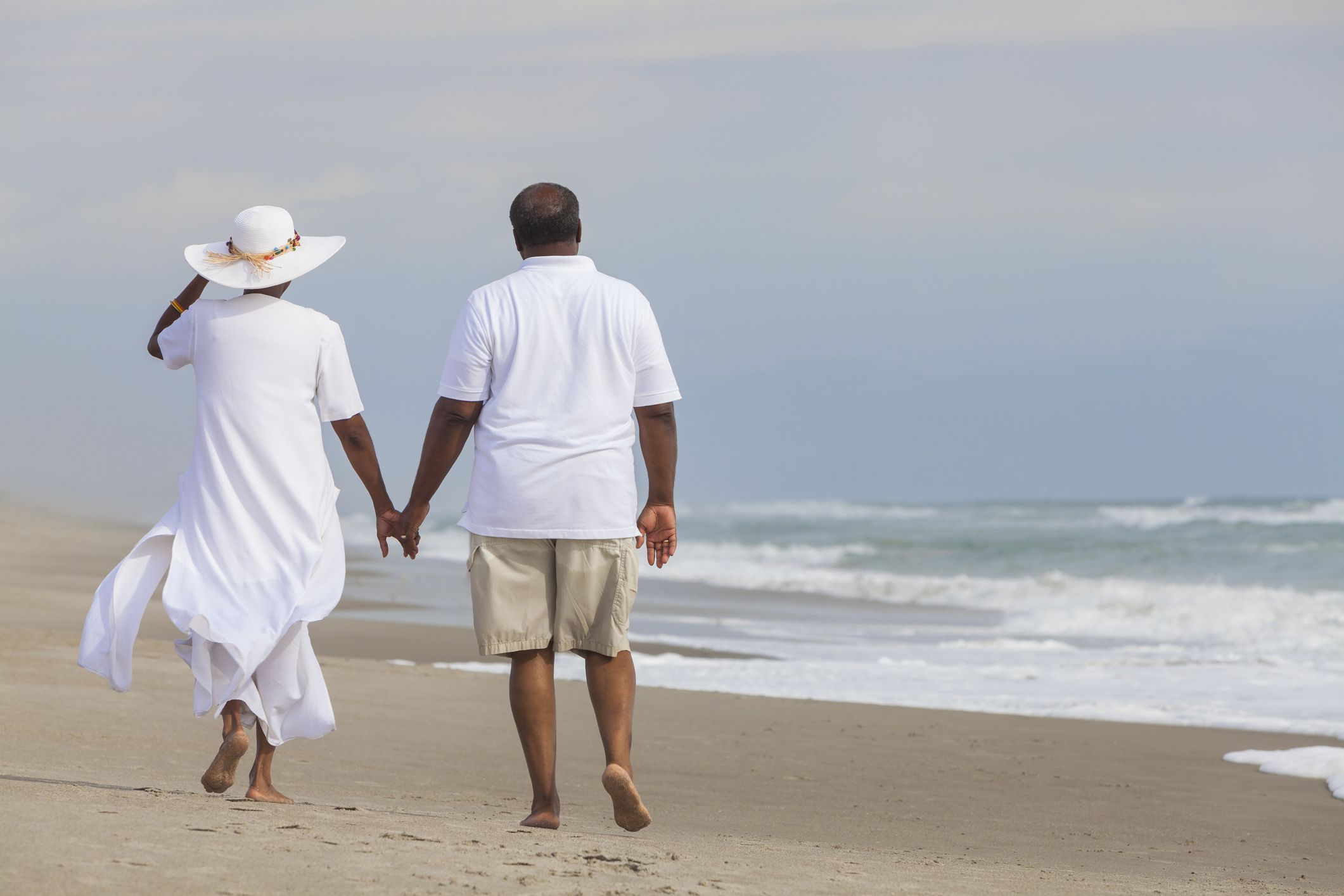