Singer Macy Gray has once again called for a redesign of the American flag because she believes it has become a symbol of hate.

The 53-year-old divided opinion with a recent op-ed for MarketWatch which saw her suggest that the stars and stripes ‘no longer represent democracy and freedom’.

She wrote: ‘The Confederate battle flag, which was crafted as a symbol of opposition to the abolishment of slavery, is just recently tired. We don’t see it much anymore.’

Referencing the Capitol riots in January, Gray continued: ‘When the stormers rained on the nation’s most precious hut, waving Old Glory – the memo was received: the American flag is its replacement.’

Following the uproar caused by her Juneteenth essay, the I Try singer doubled down further in an interview with FOX11.

‘Why do we have to celebrate a flag that now represents divisiveness and hate?’ she asked.

The Creep hitmaker insisted that after the scenes witnessed during the Capitol riots in which the flag was held high, she ‘shouldn’t have to salute’ the current flag.

The last change to the American flag happened 60 years ago when the new states Alaska and Hawaii were given stars.

‘Sixty-two years later, in 2021, we have changed and it’s time for a reset, a transformation. One that represents all states and all of us,’ Gray concluded.

Indeed, the musician has already worked with an artist to create a new flag which she believes is more inclusive of all Americans.

The flag has 52 stars to include Washington, D.C., and Puerto Rico, while it also features stars that are a range of colors, from dark to light, as on the melanin scale. 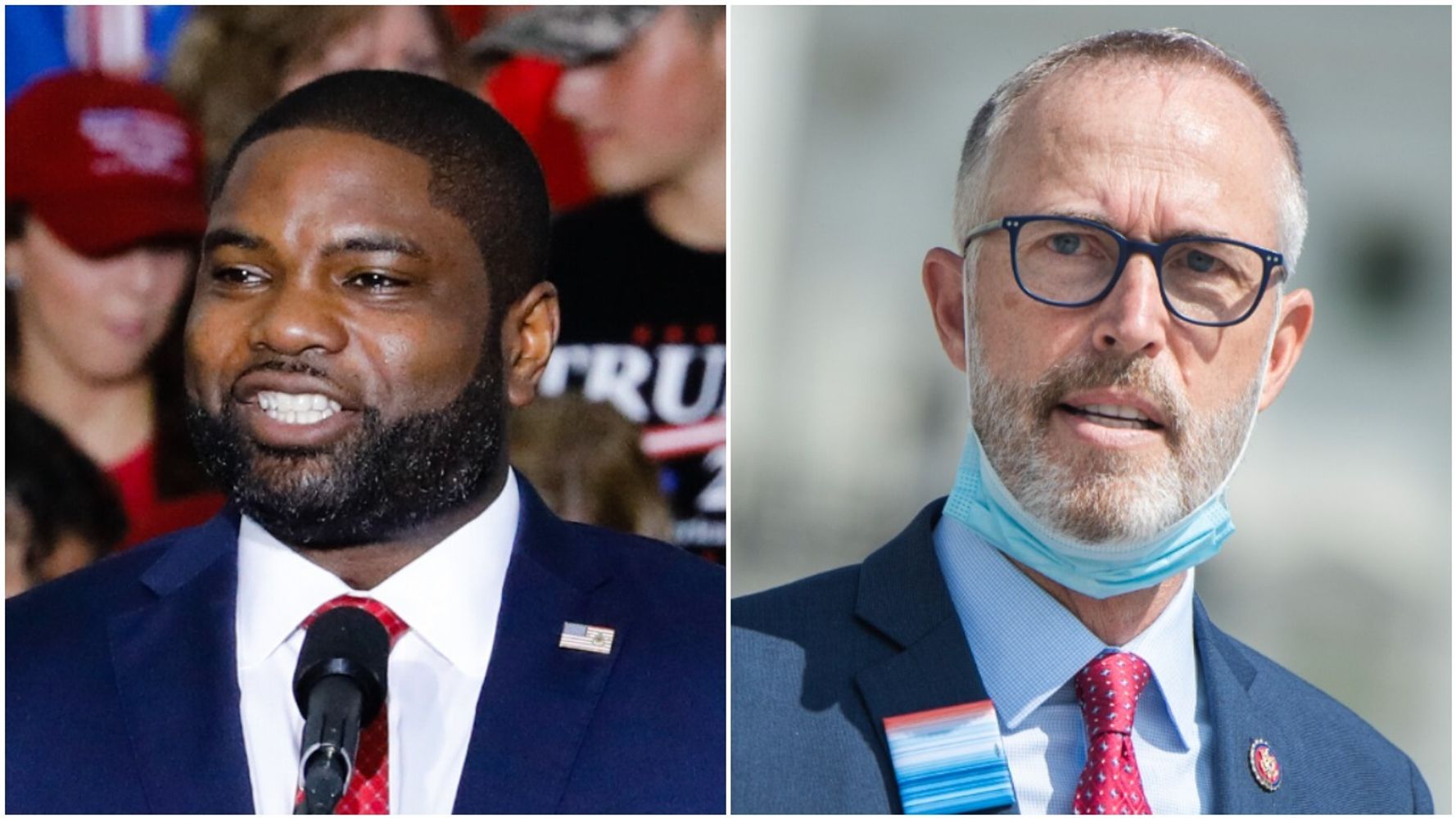 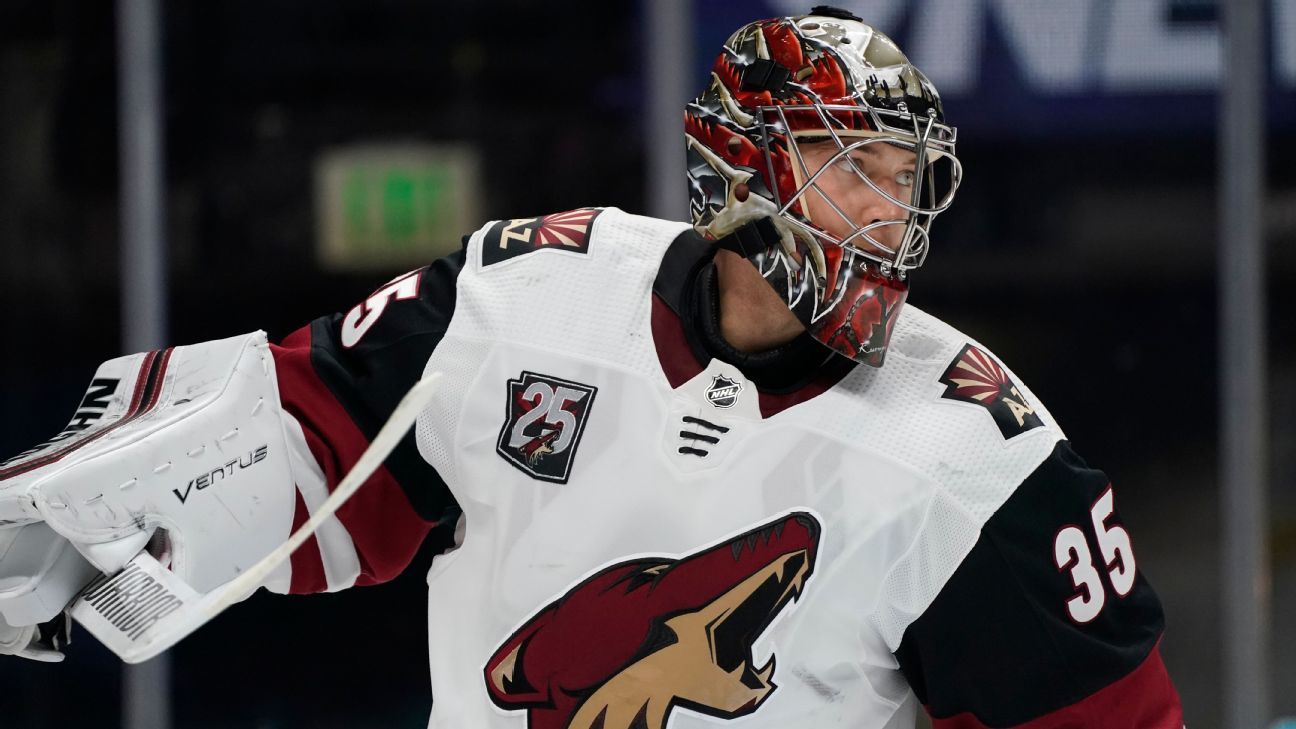