Tom Holland had a swing in his step as he joined his brother during the Pro-Am event prior to the PGA championship at Wentworth Golf Club on Wednesday.

Kitted out in a white polo shirt, smart grey trousers and black cap, the Spider-Man star, 25, showed off a swing Spider-Man himself would be proud of as he played alongside other A-listers and professional golfers.

The actor was joined by his brother, Harry, who is also an actor and aspiring director, and who recently appeared alongside Tom in Spider-Man: No Way Home.

Tom was seen greeting excitable fans on the big day as he signed autographs and put a big smile on one particular young fan’s face.

Speaking ahead of the event, The Devil All the Time star said: ‘I can’t wait to play in the BMW PGA Championship Celebrity Pro-Am. I’ve heard it’s an amazing event. It should be a lot of fun, especially teaming up with Harry.

‘Thousands of fans turn up to watch so I’m sure there’ll be a few nerves teeing it up on the first. I’ve been practicing shouting “Fore!”’

Tom plays off an impressive handicap of 5.4.

This is the Holland brothers’ debut at the Pro-Am, and they will play alongside a whole host of big names.

A Pro-Am is a sporting event where both professional athletes and amateurs compete. In golf, teams are made up of one professional and three amateur golfers, with big prizes and trophies up for grabs.

Liverpool and England footballers Adam Lallana and James Milner will make their debut too at the venue in Virginia Water, Surrey.

From the world of sport, Olympic gold medallists James Guy, Sam Quek and Denise Lewis will take swinging into action, while music artists including Niall Horan, Ronan Keating and Keith Duffy will tee off.

Niall, 27, who founded Modest! Golf, said the pro-am is more ‘nerve-wracking’ than singing ‘in front of thousands of people.

‘We’ve done okay over the years though, I think we’ve won it twice, and it’s pretty cool getting to play with the pros,’ the former One Direction star said.

Tom will be back on the big screen this December as Spider-Man: No Way Home is released.


MORE : A Question of Sport viewers call for Sue Barker to return as Paddy McGuinness and new line-up divide fans


MORE : Even though my school excluded me from sports lessons, I made it to the Paralympics 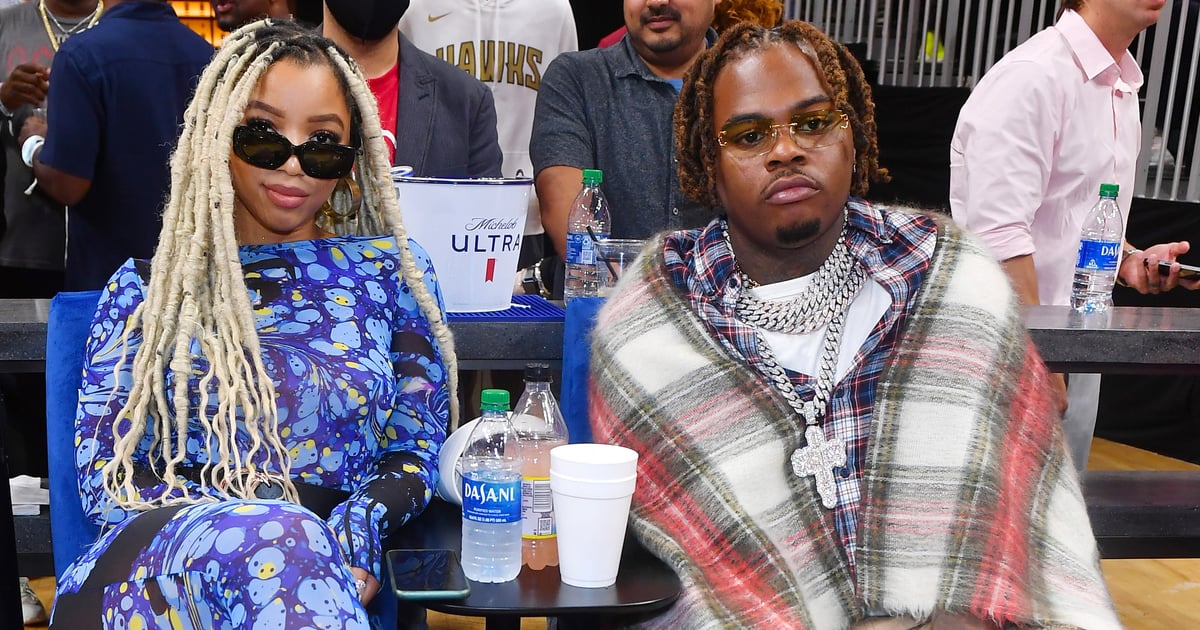 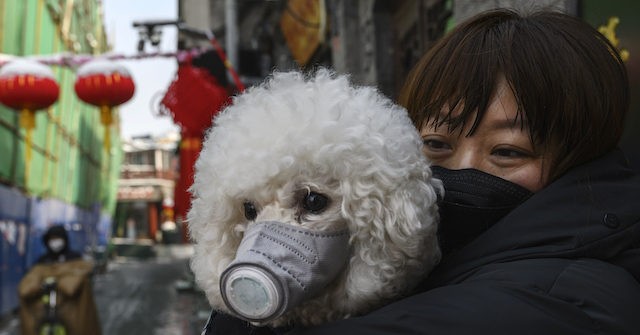 W.H.O. Official: Coronavirus Pandemic Could ‘Easily Drag … into 2022’
3 mins ago 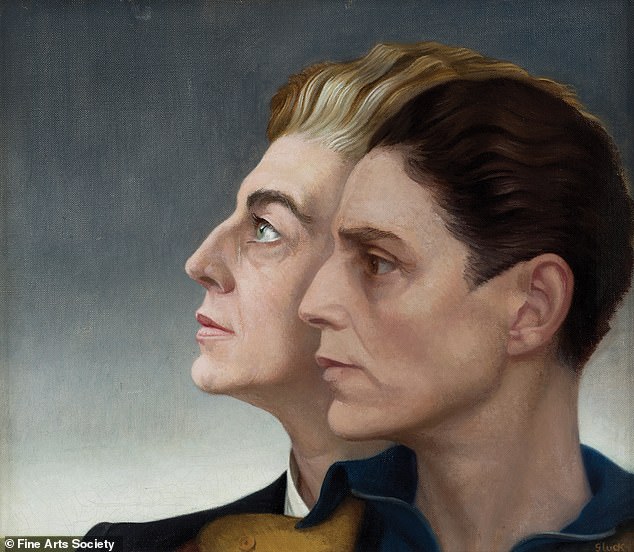 After WWI , some of our greatest female artists rejected stifling domesticity
5 mins ago 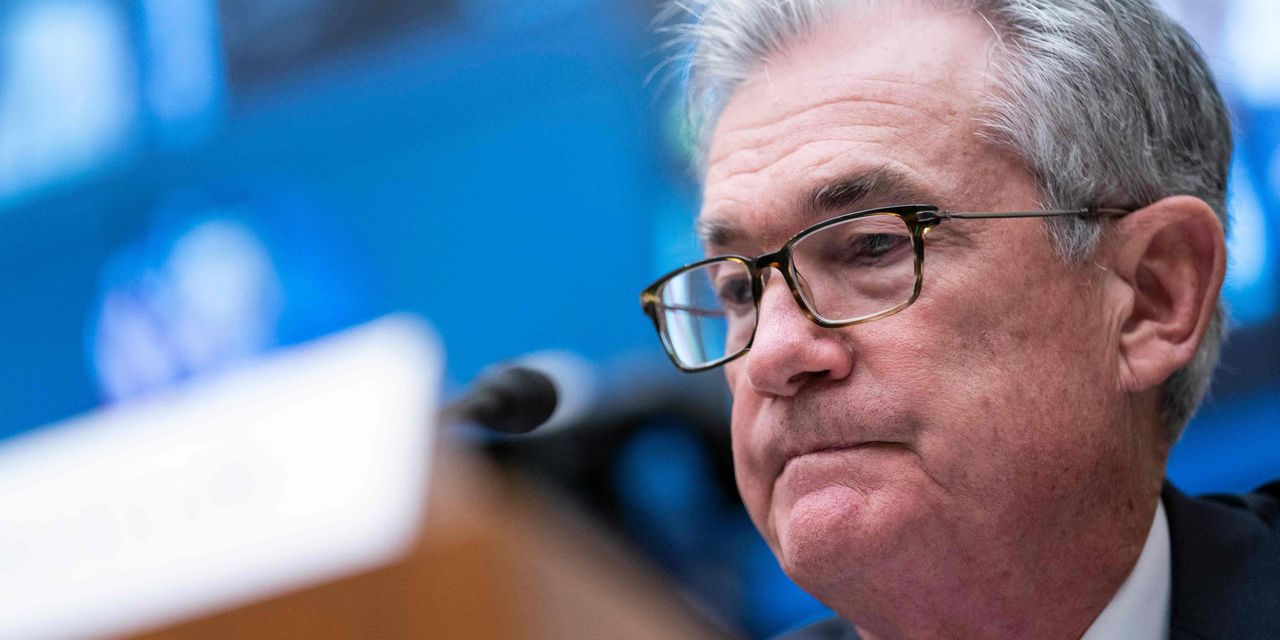