Squid Game is a massive hit on Netflix, but the name that’s everywhere at the moment was almost something completely different.

The hit Korean survival series was nearly named something else, until the director himself pushed to preserve the title.

Netflix’s VP of Content in Asia Pacific, Minyoung Kim, revealed the story behind the name of the hit show in an interview with THR.

“Squid Game, or ojingeo in Korean, is a real kids’ game here, but not all Koreans actually know it. My generation knows it, but my niece’s generation probably wouldn’t. So, initially, we knew we wanted this show to travel but we were worried the title Squid Game wouldn’t resonate because not many people would get it,” she explained.

“So we went with the title Round Six instead, wanting it to be more general and helpful for telling people what the show is about.”

However, writer and director Hwang Dong-hyuk pushed for the original title because “it’s a unique show and this game is the essence.”

“The title, Squid Game, together with the eye-catching artwork, really capture interest within our service — especially for audiences who have never watched a Korean show before but are looking for fun things to watch,” the exec went on to say.

“I think we tend to underestimate the curiosity that a lot of our members and audience have. In trying to make it really easy to understand what the show is, we could have made a big mistake. I’m so glad director Hwang steered us back to Squid Game — it sparks curiosity and captures the story so well.”

She also revealed what’s next for Squid Game – find out what she said! 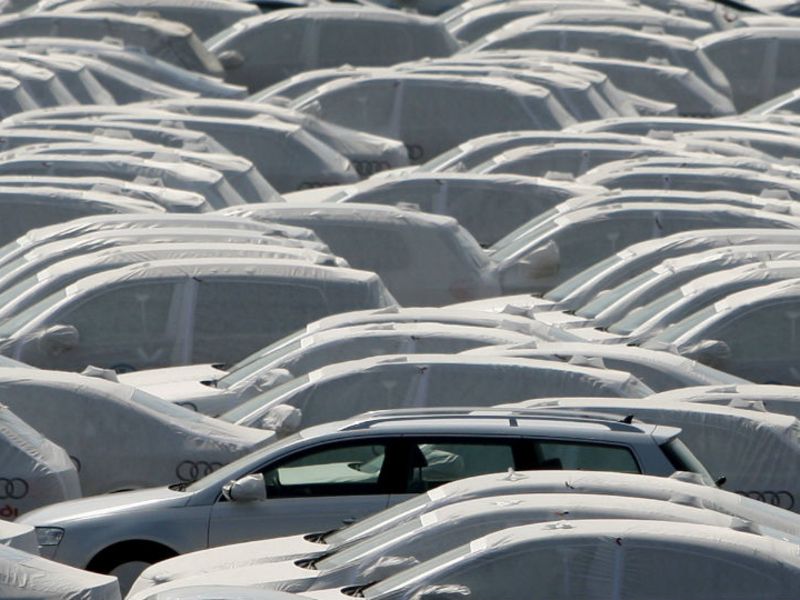 European sales plunge 25% in Sept. amid chip shortage
2 mins ago 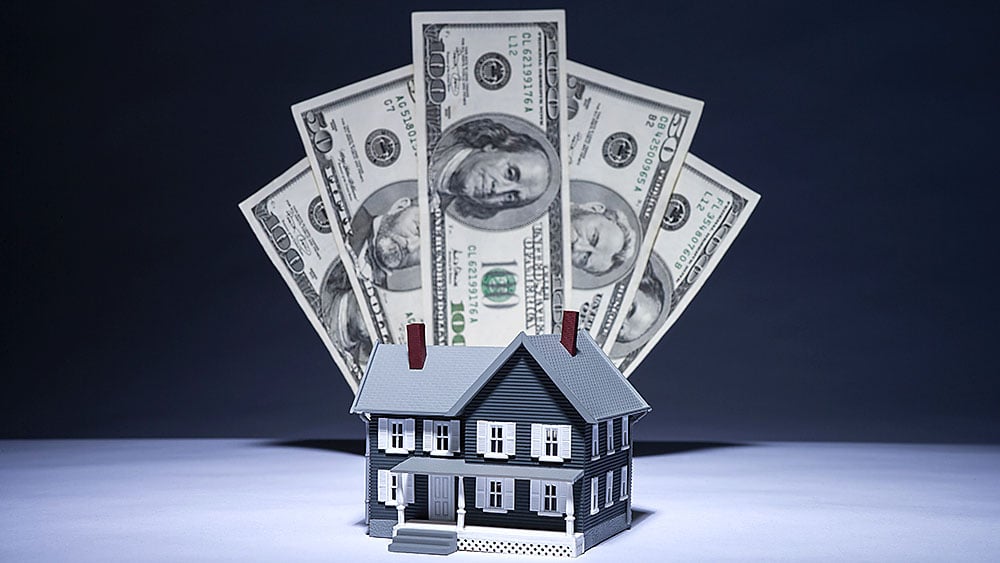 If RBC CEO is right about impending spending spree, interest rates will rise sooner than expected
4 mins ago 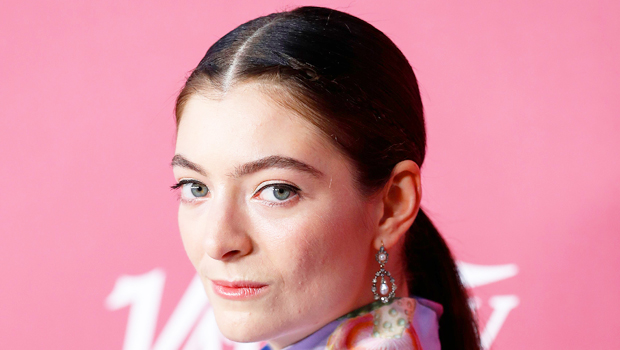