Taye Diggs is getting candid about his love life.

The 50-year-old actor appeared on Andy Cohen SiriusXM radio show on Thursday (May 27) to promote the upcoming season of his CW series All American and answered some very personal questions about his dating life!

Find out more inside!

Andy asked Taye about his recent appearance on The Ellen DeGeneres Show, where guest host Tiffany Haddish told him he should join the dating site Bumble.

“Did that ever happen?” the host asked.

“Yeah, yeah, yeah. That can get, yeah. Yes. I feel like, uh, I feel like it’s basically the same thing. Right. And it’s a little bit easier. Yeah, for some, for some reason, it’s a little bit easier for me to do the DMs. I got my son, he’s looking out for me. So every once in a while I’ll throw something by him and he’ll give me his thoughts,” Taye said, adding that his son is “11 and much more mature than I am.”

Andy also asked about his role in Britney Spears‘ music video for “Boys” which Taye made a cameo in alongside other stars like Pharrell, Jason Priestley and Mike Myers, in character as Austin Powers.

“You are hilarious,” Taye said. “Two days ago, I just remembered this. And I was like, I think I was with, I think I was with Idina [Menzel] at the time. I feel like I had an in because we were in between shots and [Britney] said, ‘Hey, you’re a good dancer.’ And I was so kind of starstruck. I was just like [laughs] ‘Thanks, thanks.’ But I feel like that was kind of was my in if I wanted to, to, uh, to do a little something and I missed it. I feel like I missed my opening.”

“To do a little something like date her or dance with her?” Andy asked.

“No, just have sex with her,” Taye replied with a laugh.

“Well, no, she has a boyfriend now,” Andy said.

“Oh, so then that’s, that’s a no go then. Okay. So I had fun. She was huge… that was fun. I think Jason Priestley was in it as well. And I thought that there was an interesting kind of array of celebrities, me and Jason Priestley,” Taye added. “He’s awesome, super great. But it seemed kind of random.”

Taye is set to appear in a new celebrity dating show and you can find out all the details here! 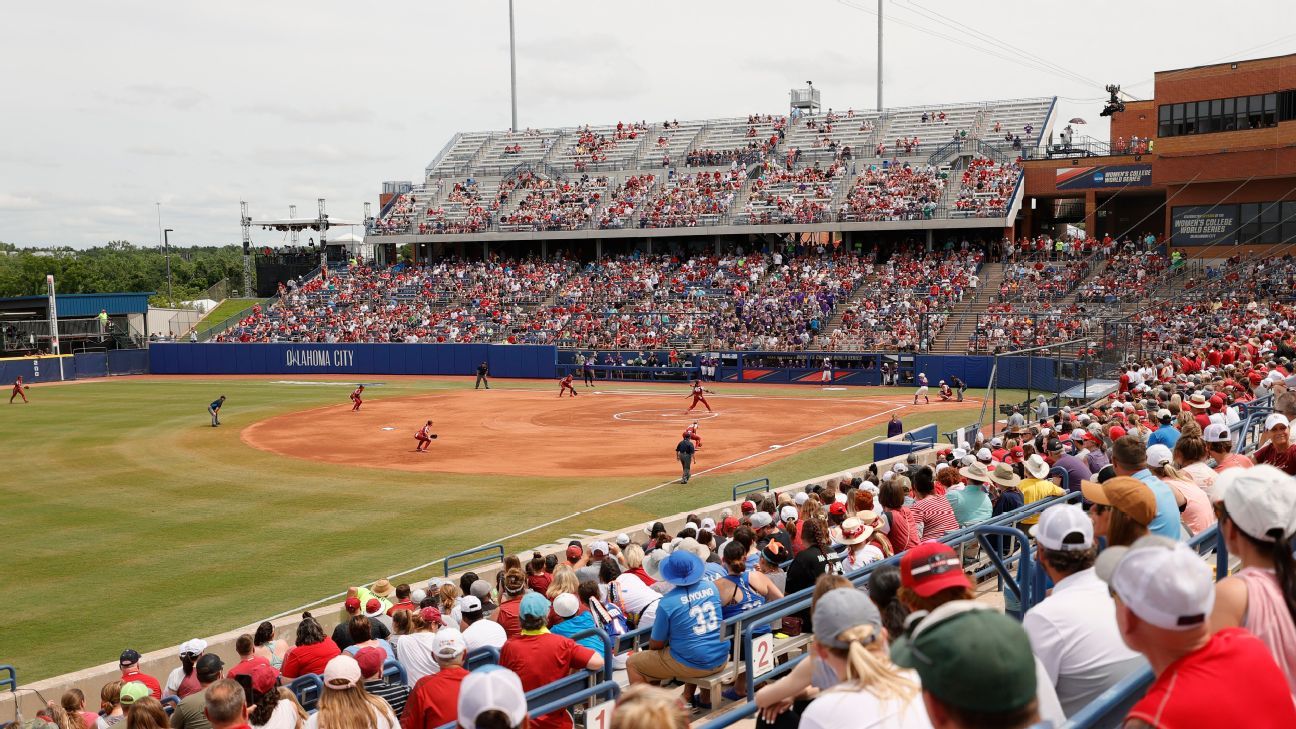 NCAA to review WCWS scheduling amid criticism
3 seconds ago

View Photos of the 2022 Hyundai Tucson
54 seconds ago

View Photos of the 2022 Hyundai Tucson