It’s been more than a year since Tayshia Adams and Zac Clark got engaged on ‘The Bachelorette,’ and she’s opening up to HL about what makes their relationship work, the latest on wedding planning and more.

Tayshia Adams and Zac Clark are going strong! Unlike so many other couples on The Bachelor and The Bachelorette, they’ve made their relationship last for more than a year post-show. “At the end of the day, I think we truthfully really care about each other and we love each other, and that’s what gets you through the tough times, if any,” Tayshia told HollywoodLife EXCLUSIVELY at The Bachelorette season 18 premiere brunch. “We’ve just really wanted to make everything work and we’re really happy with one another.”

So far, Tayshia and Zac, who got engaged on The Bachelorette, haven’t set a wedding date. In September, Zac EXCLUSIVELY told HollywoodLife that the two were hoping to dive into more wedding planning this fall, but so far, that hasn’t happened. “It’s still coming,” Tayshia admitted. “Right now, we’re trying to plan Halloween. We’re trying to plan Thanksgiving and Christmas. So we have lots of things on our plate right now.”
Tayshia recently wrapped up filming season 18 of The Bachelorette, where she’s hosting alongside Kaitlyn Bristowe. Being done with that work commitment has allowed her to spend some time back in New York with her fiance. “It’s been so nice being back in New York and being able to have date nights and spend time with each other and really create these memories that we’ve been longing for,” she gushed. “Things are going really well.” For the most part, Tayshia is residing with Zac in New York at the moment, and told us that she still plans on “making it [her] home.”
Tayshia and Zac’s love story is one for the books. He was first on The Bachelorette as a contestant for Clare Crawley, but she left filming after just two weeks when she got engaged to another contestant, Dale Moss. That’s when Tayshia stepped in to try and form a connection with the remaining men on the show. She and Zac hit it off and he proposed at the end of their journey together.
Related Articles 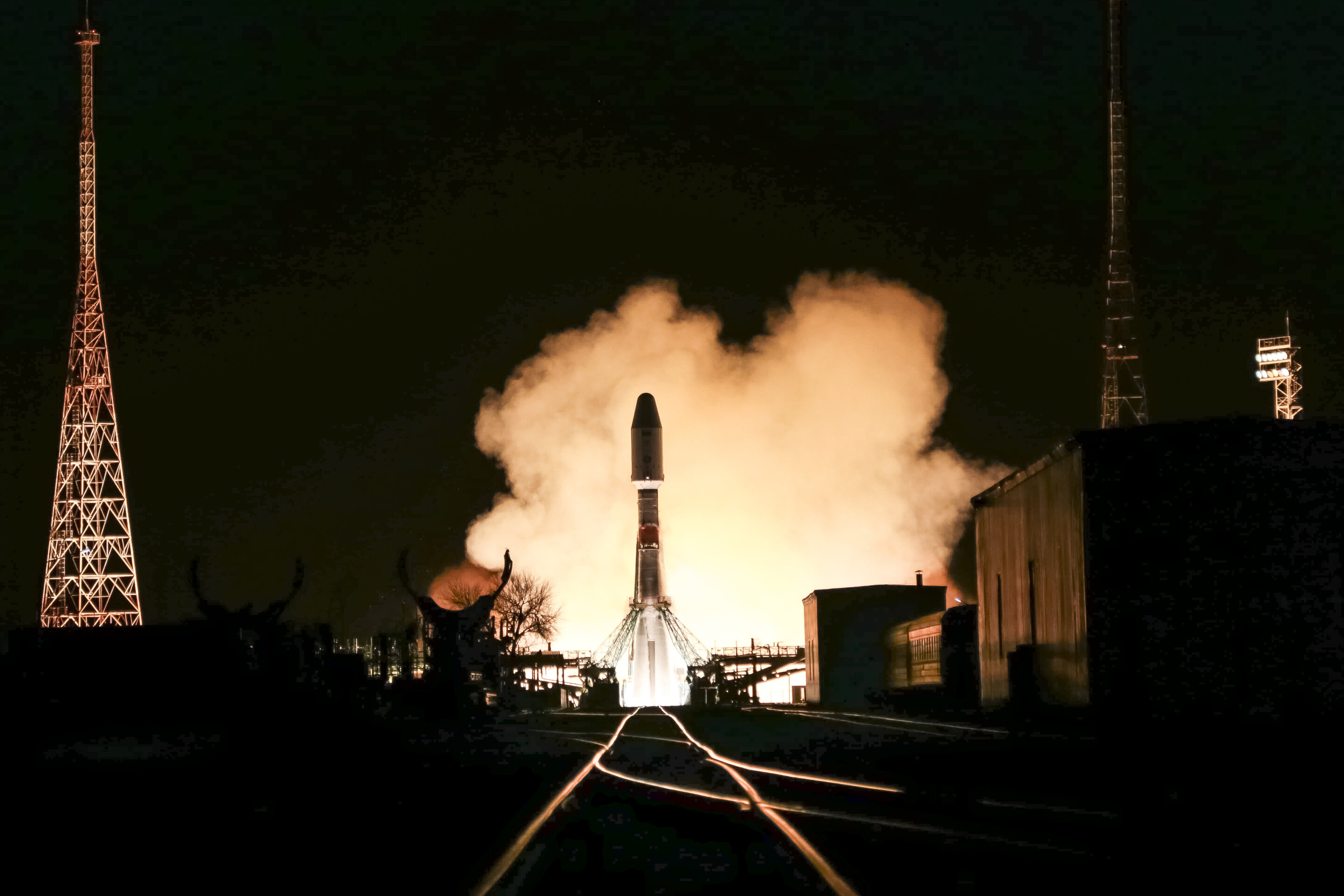 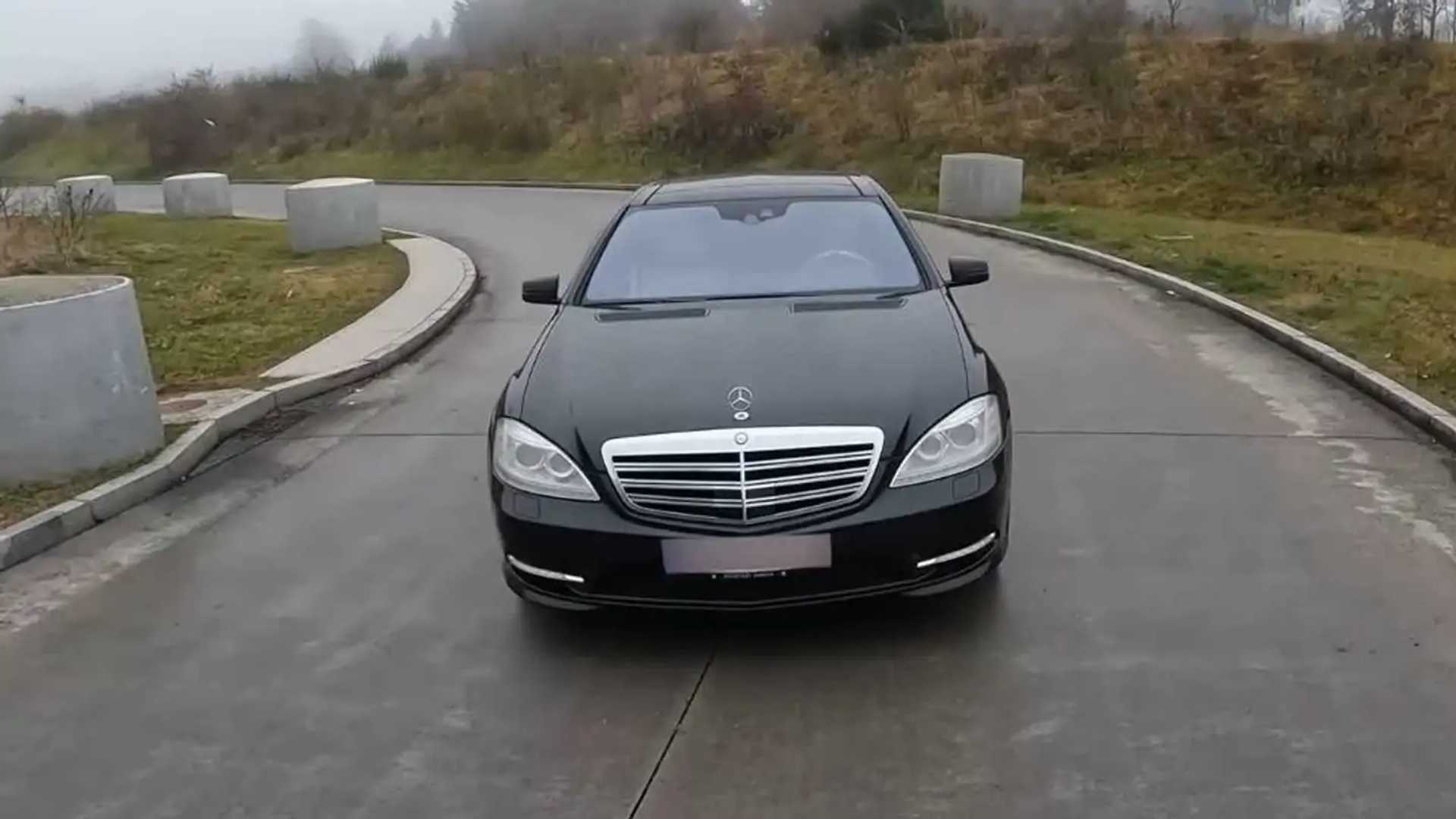 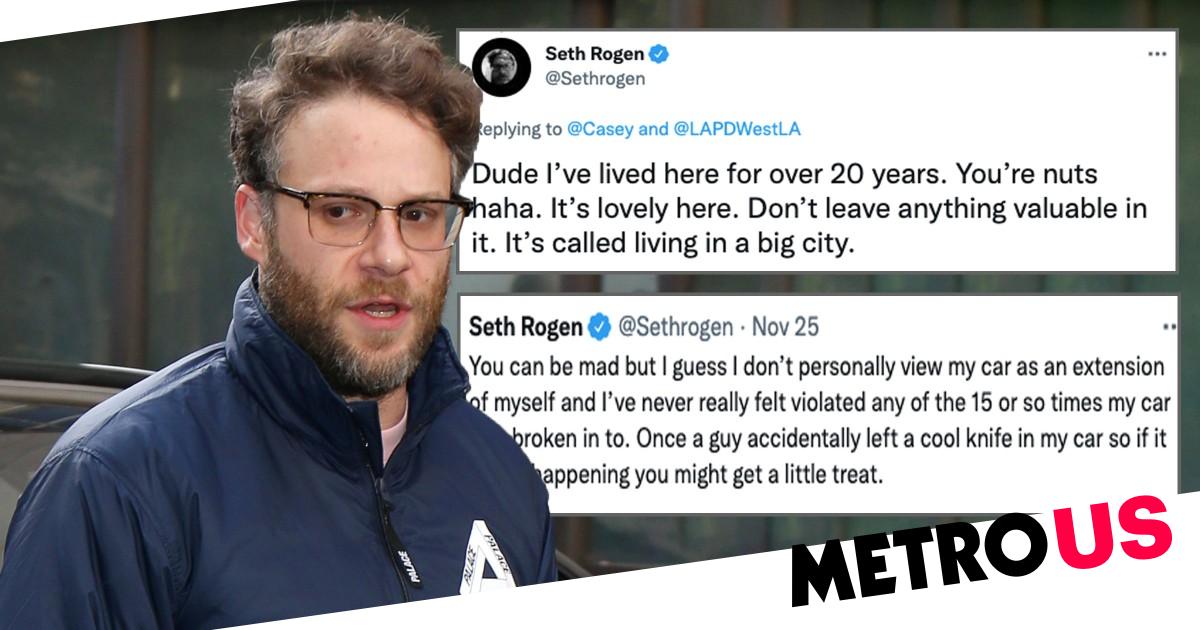