Amber Portwood was recently spotted walking around Los Angeles with an unidentified man almost two weeks after she came out as bisexual, and now we’ve found out who that man is.

Amber Portwood, 31, got attention this week when she was out and about with a mystery man and now we know who he is. A source confirmed to us that it was a security guard who accompanied the Teen Mom star during a stroll in Los Angeles, CA, where she was filming the reunion of her reality show, and debunked dating rumors.

“Amber is doing well after filming the Teen Mom reunion in LA. She was photographed with a security guard and that’s who the ‘mystery man’ is,” the source EXCLUSVELY told HollywoodLife. “There’s no new guy in her life right now.

The insider also revealed that Amber has still been in contact with her ex Dmitri Garcia, who she previously said was “possessive from a distance” during their long distance relationship, but they aren’t together. “Amber is still talking to Dimitri but he’s overseas right now,” the source explained. “If he comes back to the U.S., it could happen that they get back together. That’s the only guy she’s speaking with. They are still close, but Amber‘s been super focused on working on her own growth.”

Related Articles
Before the latest speculation about Amber’s dating life, she came out as bisexual on the Oct. 12 episode of Teen Mom OG. She revealed the secret when talking about writing her second book and also admitted that although her ex Gary Shirley, who is also the father of her daughter Leah, 12, already knew she was bisexual, she was afraid he wouldn’t like her decision to make it public in the new book.

“I’m really scared right now,” she said on the show. “I think he’s going to think it’ll be bad for Leah” because “he doesn’t even like the thought of therapy to help [my relationship with Leah]. This is just another embarrassment to [him].”

The proud mom also revealed that it was Leah, who can be seen with her in the pic above, and her son James, 3, who inspired her to come out. 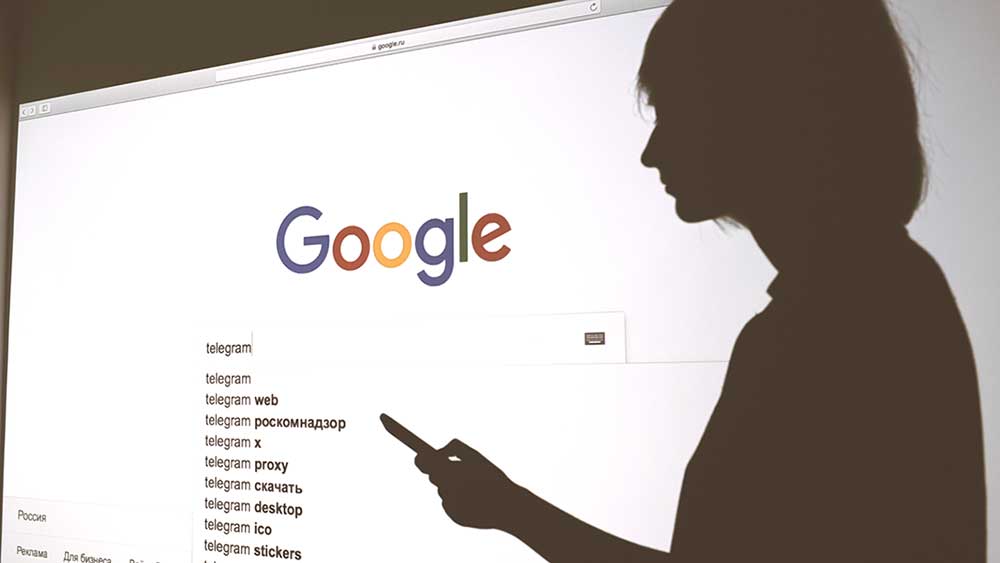 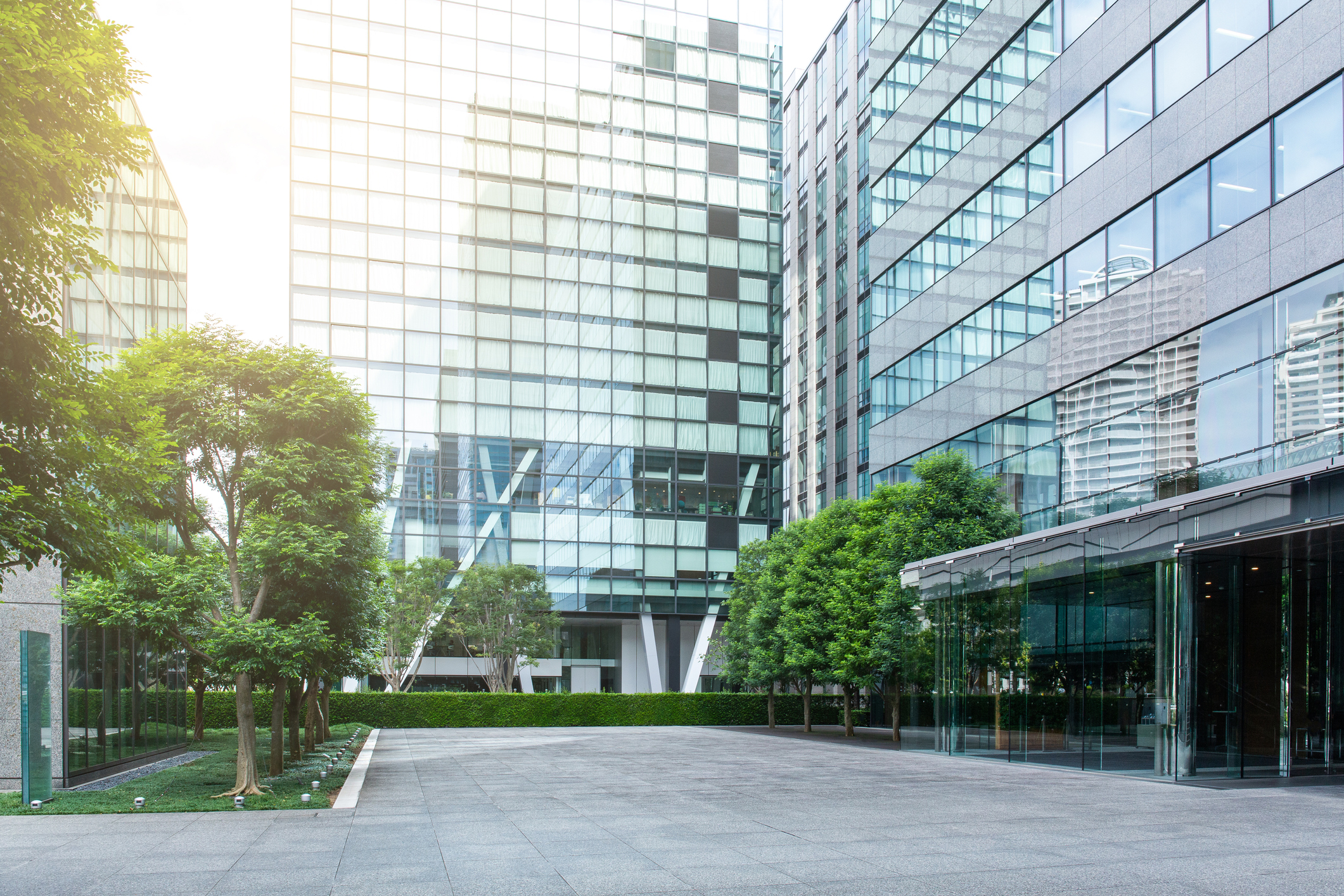 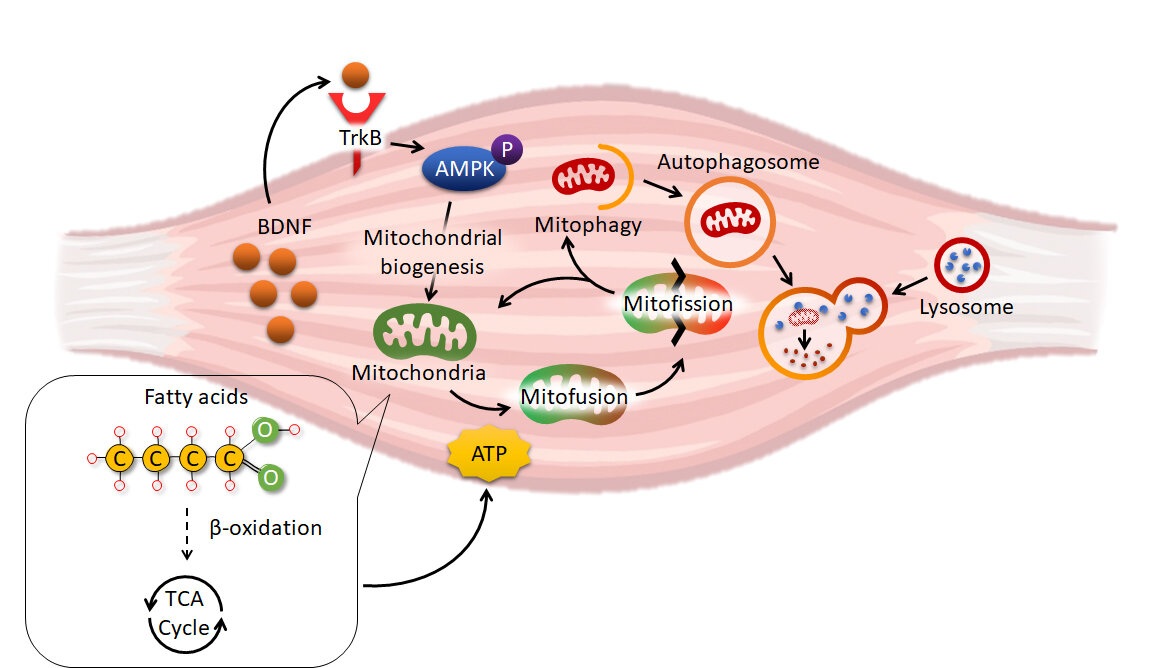