Per usual it was a very busy night in the city of ATL and all the celebrities came out to celebrate and turn up at the 2021 BET Hip-Hop Awards.

The 2021 BET Hip-Hop Awards was taped at the Cobb Energy Performing Arts Centre in Atlanta on Friday, October 1st before premiering on BET, Tuesday, October 5th, at 9 p.m. ET/PT. The show will be co-hosted by 85 South (Karlous Miller, DC Young Fly, and Chico Bean) and Nelly will be the recipient for the ‘I Am Hip-Hop’ Award.

Plenty of artists graced the red carpet before heading into the venue to enjoy the show. Bossip’s own Liz Smith got to catch up with many of the stars and talk about their excitement for the show.

Quality Control’s own Lakeyah was asked how she felt about being 1 of 4 women holding it down in the highly anticipated cyphers and if she felt any type of pressure.

“I love being one of the female rappers with so many men because it’s like I gotta show yall how to really do it. So I’m super excited, I killed my XXL Freshman cypher so that’s what I came to do tonight.” said Lakeyah

Also joining the digital cypher was Kidd Ken, who is widely known for being the first openly gay rapper to participate in the BET Hip-Hop Award Cyphers.

“When my community sees me in the cypher they gone gag! They’re going to be so excited because I know they been waiting for me to literally do what I have to do for the community and that’s all I came to do. To represent and do the best I can do. I really feel like I was born for this. No pressure at all.” said Kidd Ken.

Also gracing the red carpet was Houston’s own Paul Wall who would be joining Nelly on stage to perform later in the show. He offered up a piece of advice for upcoming rappers who want to have longevity in the game.

“I would encourage all upcoming artists to really think about where they wanna be when you’re 25, 40 and 50. Treat people how you want to be treated it’ll always come back around. Most importantly make sure you on time and treat hip hop like it’s a career not a hobby.”

Bia made her grand enterance next rocking zebra print over-the-knee boots, paired with a coordinating trench coat and an all-black bodysuit, all by Bottega Veneta. She let us in on an exclusive project she can’t wait to drop!

“I have a beauty line, beauty for certain I’m working on. It’s going to be especially for brown girls, a lot of neutral colors, browns, peach, mauve and it’s going to be great! Beautiful highlights, beautiful everything!”

Yung Bleu stopped by to not only talk about his excitement for the show but also his love for the city of Atlanta.

“My show here was my first time really doing a show in Atlanta so I was glad about the turn out and everybody I hit up wanted to pull up and mess with me. It was a good look, it was crazy, man I love Atlanta.

Fat Joe took time out to speak on the importance of artists supporting black platforms like BET and showing up when it matters most.

“Well you know, everybody always got stress and things to say about the Grammys not truly supporting our culture, although they made an upgrade last year but the only way to combat that is to come to the BET Awards and show out, show love. We gotta show them why we black excellence. This is where we need to be and we need to support this if we want to validate how we want to be treated.”

Viewers tuning in to see the awards on Tuesday will get a pleasant surprise when Big Tigger and Rap City grace our screens again after being off air for nearly 13 years. The announcement was made Thursday before tapping the show and artists like Rapsody, who co-host Off Top on Revolt with Tigg, can’t wait to watch.

“Tigg is big brother! He’s funny, easy to work with, we’ve known each other and he’s a great teacher and mentor to me. Any advice or lesson you learn from Tigg you cherish because he’s done it all. He deserves this.”

Rounding out the red carpet was the honoree himself Nelly and he let us in on his emotions and excitement for receiving the ‘I Am Hip Hop’ Award.

“I love BET so much because BET particually raised Nelly, they helped raise Nelly’s career and it’s an honor for me to even be in business with these people. Ever since Bob Johnson, Debra Lee, Stephen Hill, everybody involved from the very beginning helped and I love what we have here and I’m happy that it’s still here.”

Just as the carpet was closing Nick Cannon‘s alter ego, Murder Count, pulled up in a gold bulletproof vest, candy stripe boxers and a bathrobe. He finished the look off with Christmas socks, mismatching crocs, paper cups and red bedazzled sunglasses. Safe to say that Nick Cannon is either going through a mid life crisis or just has too much money and doesn’t know what to do with his time anymore!

Be sure to tune into the BET Hip Hop Awards Tuesday, October 5, at 9 p.m. ET/PT and let us know below who you’re most excited to see! 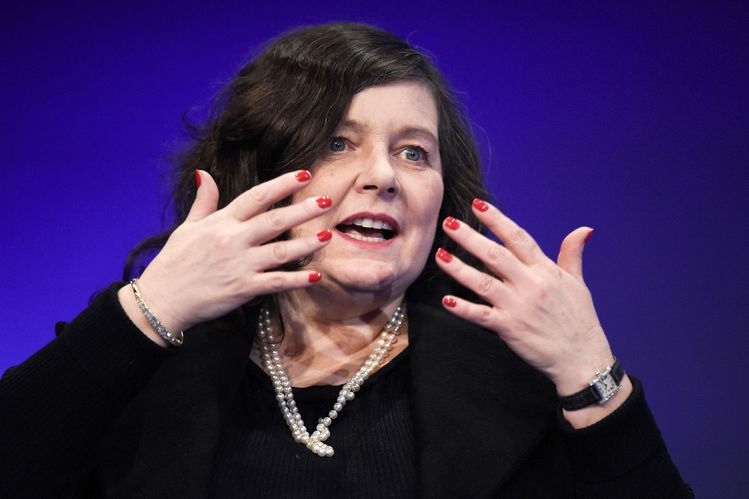 Starling’s Anne Boden: Bank bosses saying ‘get back to the office’ will be left behind
2 seconds ago 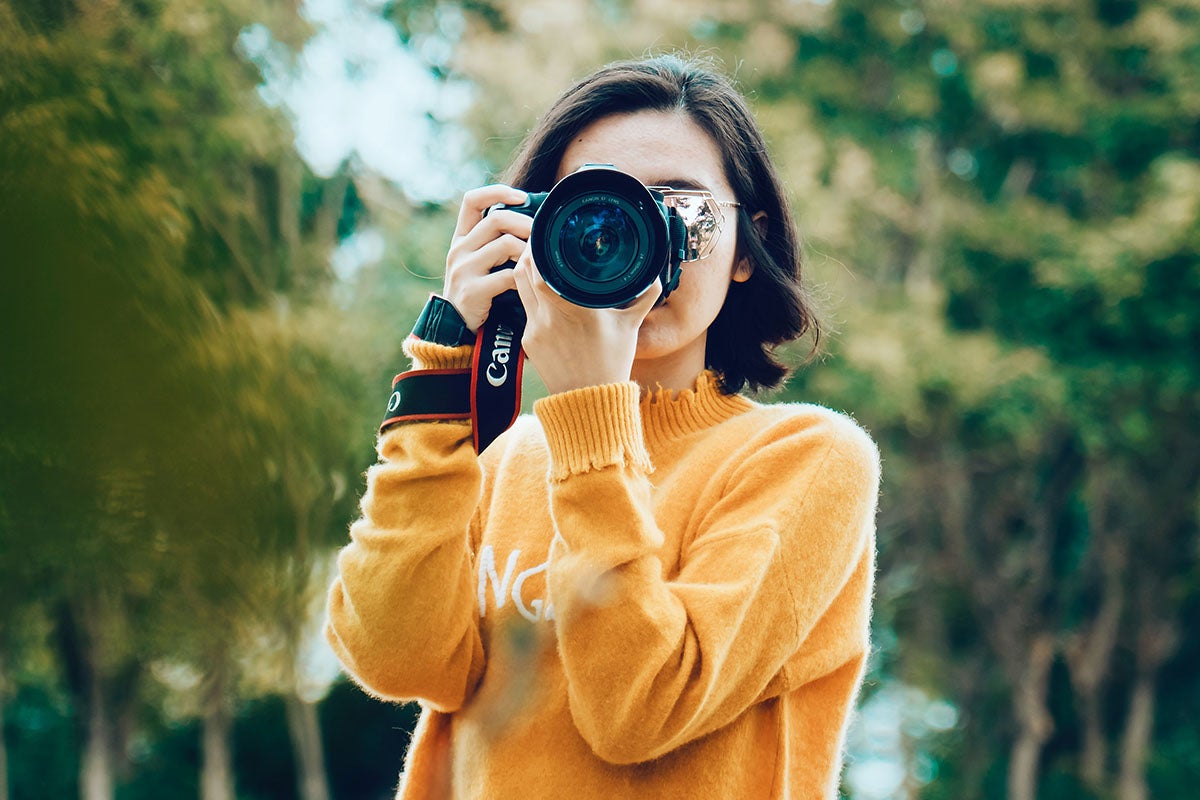 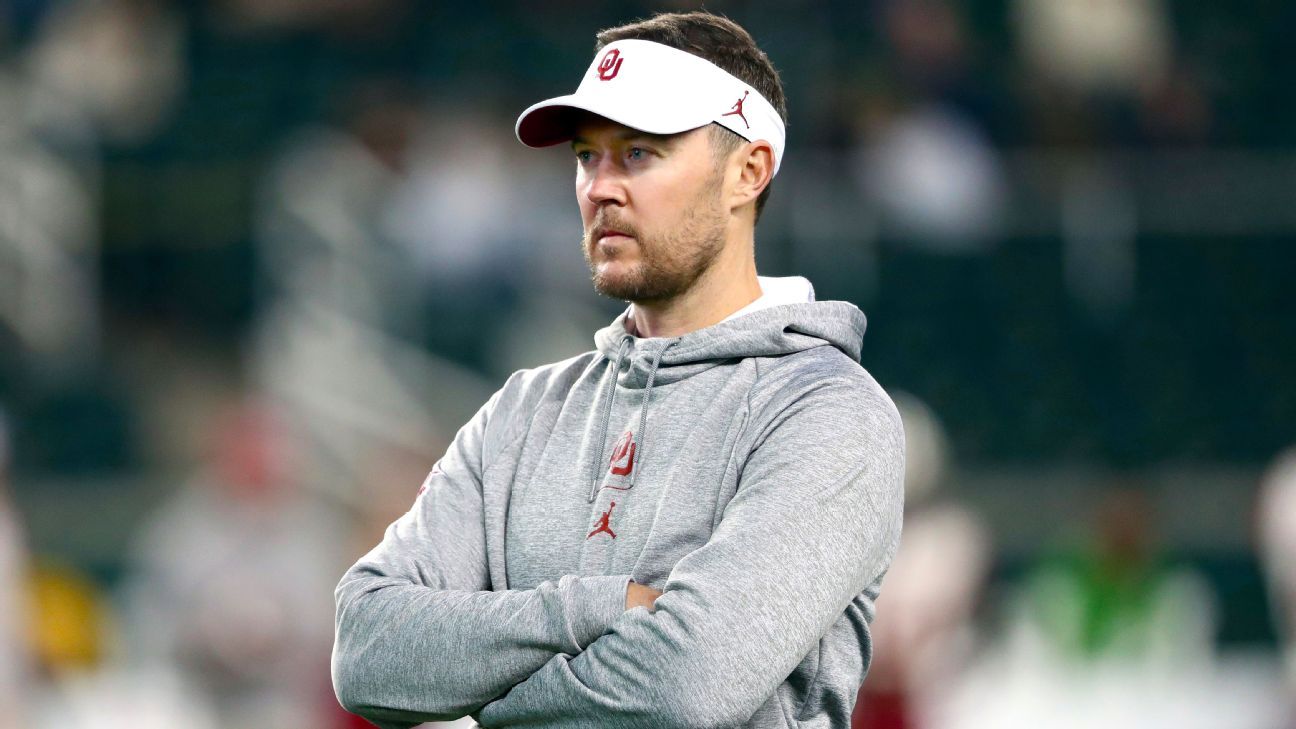 Your Guide to the Top Clutch Bleeder Kits
5 mins ago

Your Guide to the Top Clutch Bleeder Kits