Jermaine Jenas is one proud dad as he revealed his newborn son, Jacob.

The One Show presenter welcomed the baby boy with wife Ellie last Friday, and the pair are clearly besotted with the latest addition to the family.

In a series of adorable photos, Jermaine, 38, was seen cradling little Jacob, while others showed the presenter’s daughters meeting their new little brother.

A third photo saw Jermaine in the hospital, decked out in scrubs.

He wrote alongside the photos on Instagram: ‘Jacob Anthony Jenas, 08.10.21 You have no idea how loved you are! Good luck with three big sisters though!!’

Ellie joined her husband as she posted: ‘Our beautiful son has arrived Jacob Anthony Jenas 8.10.21. we love you so much (sic)’

Several stars congratulated the couple – who share daughters Geneva, eight, and Olivia, four, together, while Jermaine also has daughter Sancha, 14, from a previous relationship – including Match of the Day presenter Gary Lineker, who commented: ‘Many congratulations.’

The news was first revealed by Jermaine’s The One Show co-host Ronan Keating, who announced on Monday’s show: ‘First off congratulations to our very own Jermaine and his wife Ellie, who had a baby boy called Jacob at the weekend!

‘Enjoy some time off, no sleep for you Jermaine!’

The presenter previously announced Ellie was pregnant again on BBC programme in May, as he admitted his youngest daughter wasn’t keen on the idea of a new baby arriving at first.

He joked: ‘The four-year-old hasn’t taken it that well to be honest with you.’

Jermaine and Ellie announced their engagement in August 2009 and married two years later, after meeting when the England star was playing for Tottenham.


MORE : Jermaine Jenas opens up about vile racist abuse sent to him in shocking Hunting the Football Trolls documentary


MORE : The One Show’s Jermaine Jenas told off by SAGE expert over fuel crisis comments

How the brain navigates cities: We seem to be wired to calculate not the shortest path but the ‘pointiest’ one, facing us toward our destination as much as possible.
52 seconds ago

How the brain navigates cities: We seem to be wired to calculate not the shortest path but the ‘pointiest’ one, facing us toward our destination as much as possible. 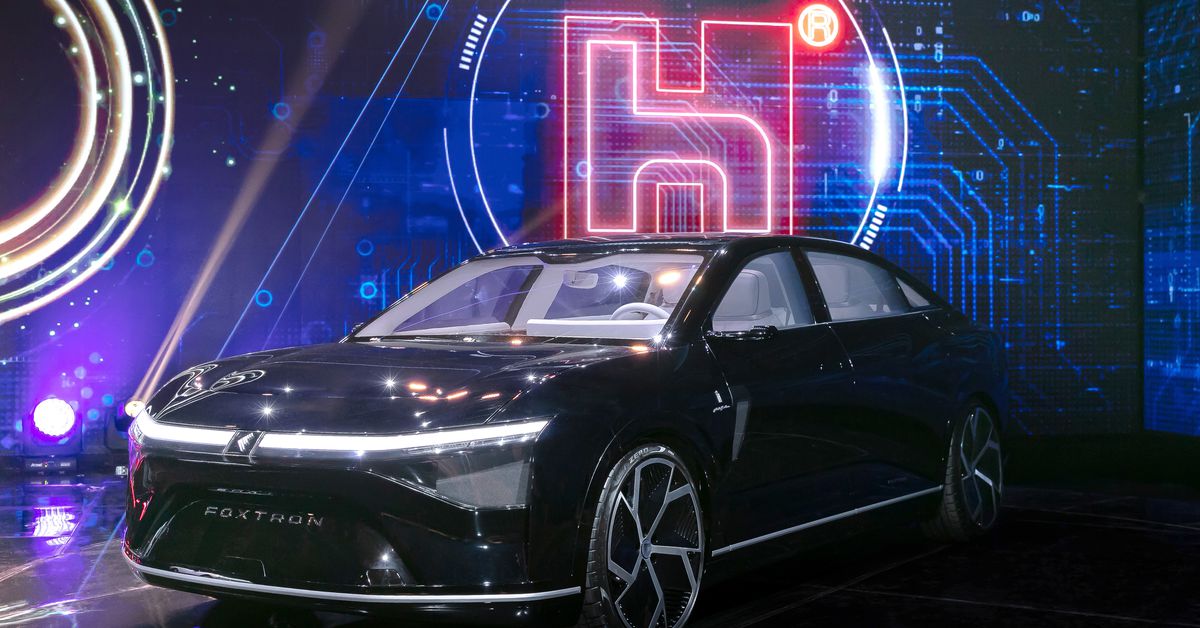 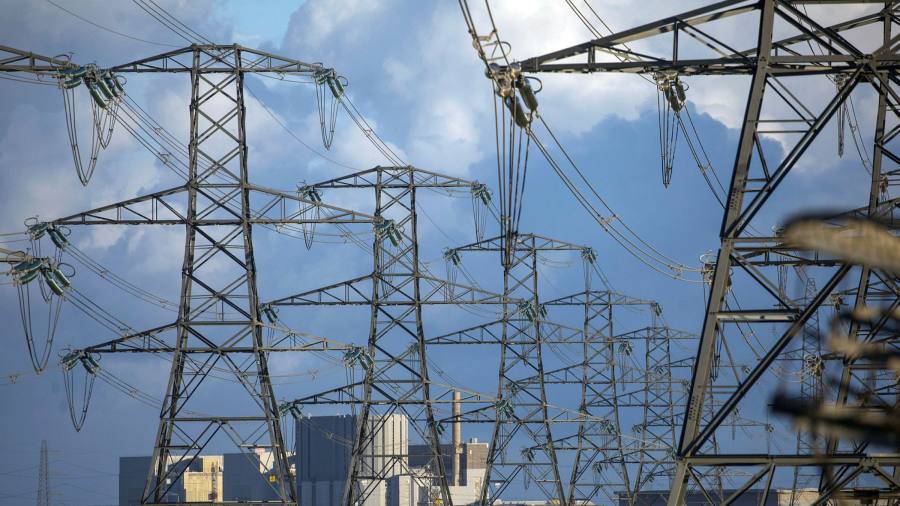