Toccara Jones has seen enough … she’s all but crowned Natalia Bryant as America’s next top model.

We got the ex-“America’s Next Top Model” star outside Essence Fashion House in Chelsea during New York Fashion Week and wanted her take on Kobe‘s daughter gracing the cover and pages of Teen Vogue.

Toccara couldn’t stop raving about Natalia’s performance. Goes without saying … Toccara doesn’t just think … she knows the 18-year-old model’s gonna KILL it in the industry. Natalia, of course, signed with IMG, a major modeling and talent agency, back in February. When our camera guy asked for her 2 cents … Toccara shot right back, “Did you see her [Teen Vogue] spread? Did you see the poses? Did you see her styling?” As if saying … OF COURSE she’s got it. And, from one model to another, Toccara tells us exactly why she thinks Natalia’s got what it takes.

That said … Toccara does offer Natalia some advice on what to expect in the modeling world. But, Toccara’s not worried. She’s confident Natalia’s surrounded by a strong circle. 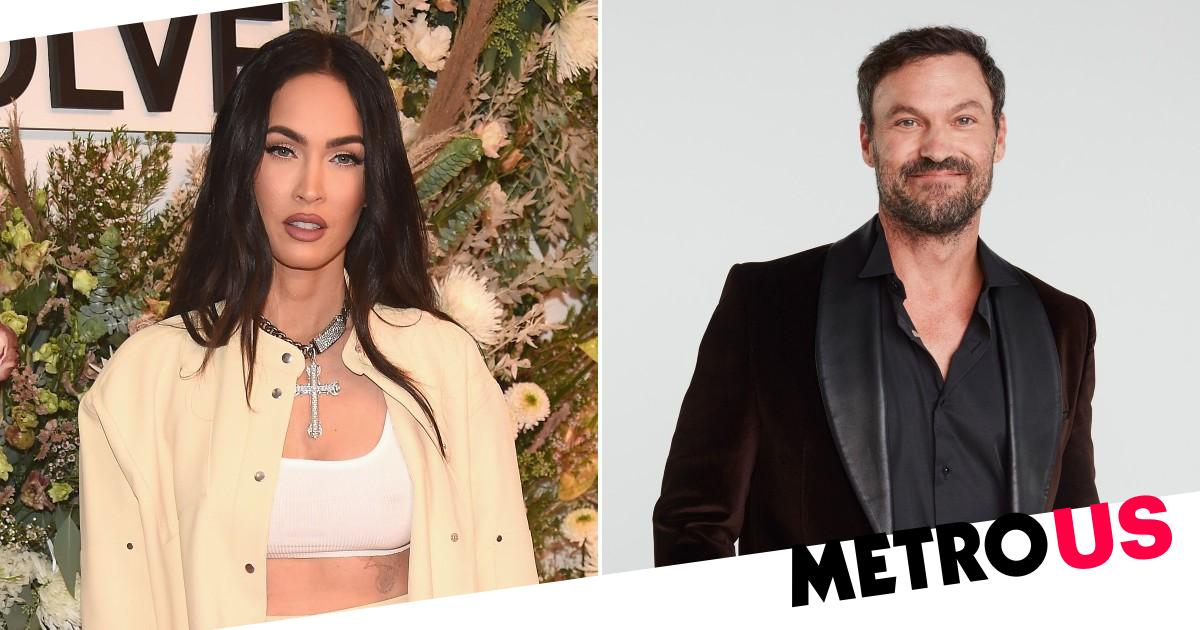 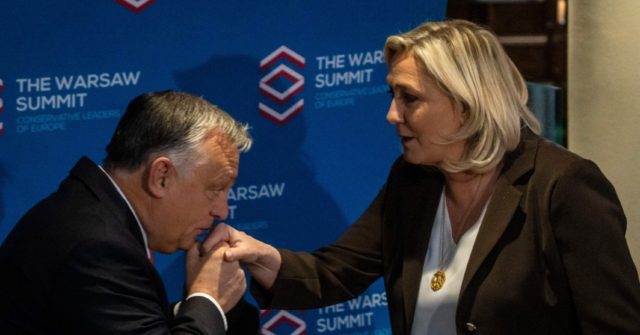