Tom Felton has been pictured attending the BVLGARI High Jewellery Gala after recovering following a ‘scary episode’ which saw him being stretchered off a golf course.

The Harry Potter actor looked serious as he posed for the cameras, donning a suave but simple look.

Tom donned his trademark round glasses as he rocked up to the event, which took place at Kensington Palace on Tuesday, alongside the likes of Josh O’Connor and Iris Law.

It’s the first public event the 34-year-old has been seen at since he reassured fans that he’s ‘on the mend’ after he collapsed on a golf course while taking part in a practice day ahead of a celebrity game at the Ryder Cup at the Whistling Straits Golf Course in Sheboygan, Wisconsin.

He was photographed being stretchered off the course after suddenly falling ill, immediately being surrounded by staff and medics to help get him seen to.

Tom took to Instagram a couple of days after the incident to reassure fans he was on the mend after the ‘scary’ incident.

He said in a video: ‘Hello everyone, ladies and gentleman, boys and girls, just wanted to say a huge thank you for all the lovely well wishes as of recent… yeah, bit of a scary episode really.

‘But on the mend, people have been taking really good care of me so thank you very much to anyone who has sent messages of get well soon, because I am on the mend officially, in case you were worried.’

He then strummed on his guitar as he sang lyrics telling his fans not to worry as he will be ‘just fine’.

Tom added: ‘Thank you so much for your help, I’m on the road to recovery. So thanks to everyone who helped me out. Time to go watch some Ryder Cup action.’

The actor, who starred as Draco Malfoy in Harry Potter, did not reveal what had caused the collapse, but has since returned to the UK.

He was later then spotted out and about grabbing coffee with a friend, as he wrapped up against the chilly weather.


MORE : Harry Potter’s Tom Felton spotted for first time since collapsing on golf course as he enjoys day out with friends


MORE : Tom Felton reassures fans he is ‘on the mend’ after ‘scary’ collapse on golf course

Your Guide to BMW X1 Trailer Hitches
1 min ago 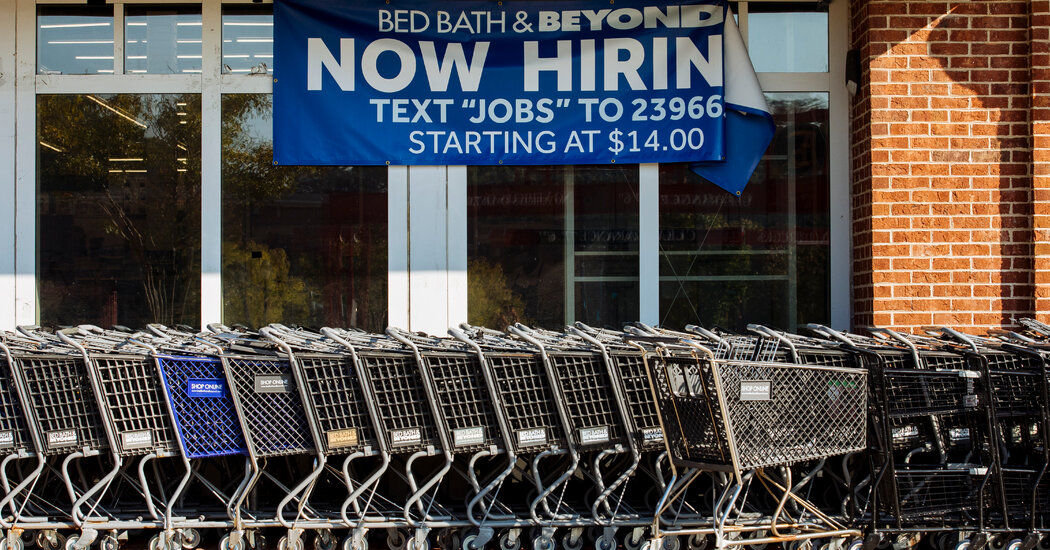 The Economic Rebound Is Still Waiting for Workers
3 mins ago

The Economic Rebound Is Still Waiting for Workers

Get Ready to Say ‘No’ to Some Customers
5 mins ago 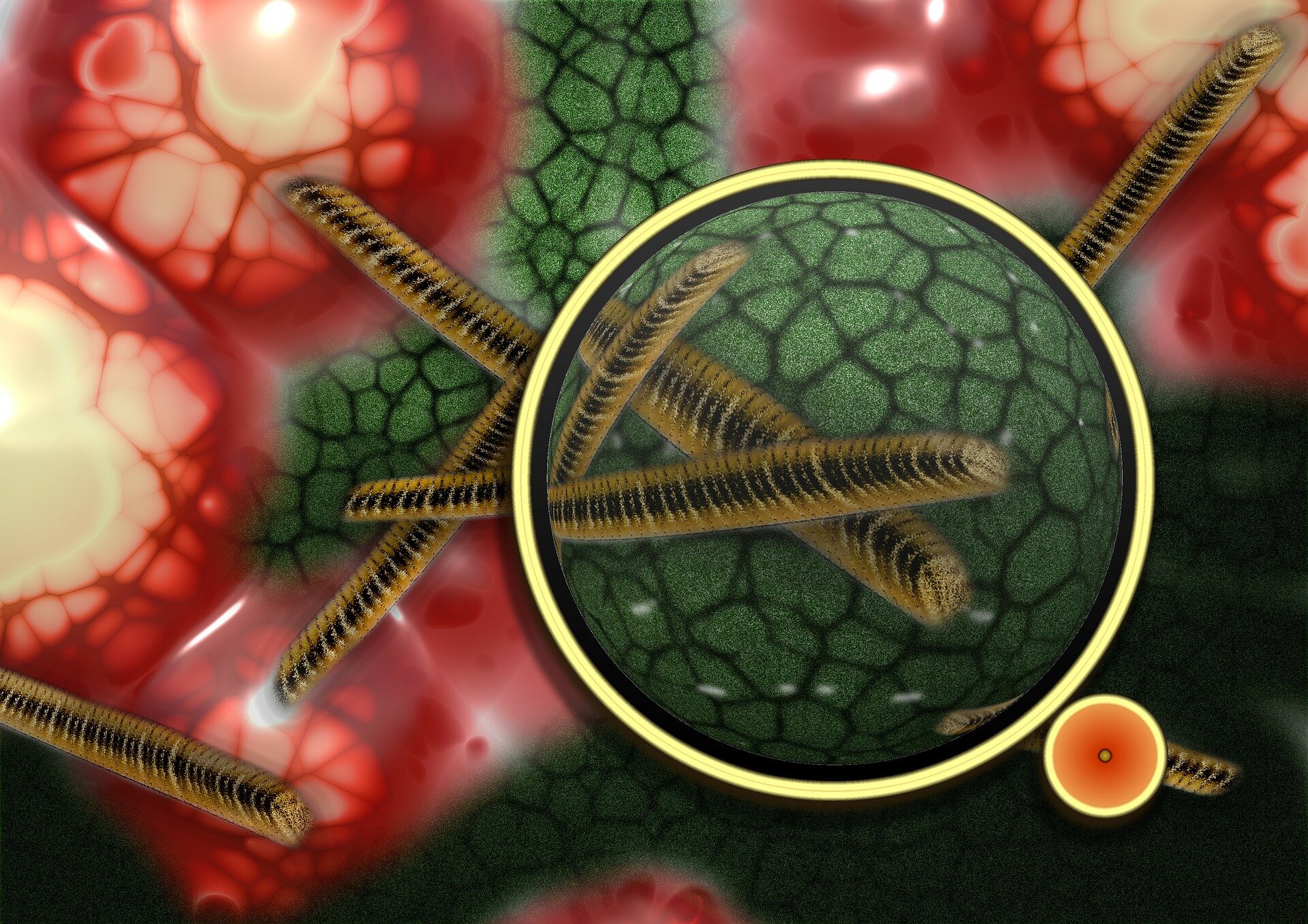