Tom Parker has given fans a glimpse at him and his wife Kelsey celebrating their son Bodhi’s first birthday in a series of sweet posts.

The Wanted star, 33, took to Instagram to pay tribute to his youngest child, who was born just weeks after he discovered he had a stage four brain tumour.

Tom shared videos of Bodhi unwrapping his presents with the help of Kelsey, as well as the couple’s two-year-old daughter Aurelia.

One of Bodhi’s gifts was a blue electric ridealong car with a trailer – which was immediately reappropriated by Aurelia.

Tom could be heard jokingly yelling for her to ‘keep her eyes on the road’ as she drove up and down the living room in their new house.

Bodhi did get to give it a go, of sorts, as he was relegated to sitting in the trailer while big sis stayed behind the steering wheel.

The couple had also arranged for Bodhi to have a ‘cake smash’ photoshoot to mark his first birthday, which Tom shared on his Instagram story, adding: ‘Look at you… beautiful boy.

‘My heart is so full I could cry. So proud of the gentle little soul we made @being_kelsey.’

Kelsey added: ‘Happy First Birthday to my beautiful baby boy @bodhithomasparker You are everything! So precious.

‘You will never know how much Mummy and Daddy needed you. Thank you for showing us the light.’

Kelsey had been heavily pregnant with Bodhi when the couple found out that Tom had a glioblastoma brain tumour last year, and the couple have also revealed they are planning to have more children in the future.

Speaking to OK! Magazine, Kelsey said: ‘We are planning for more children – I’ve always wanted a big family, and I think we’ll end up with four.’


MORE : Stand Up To Cancer viewers sob as Tom Parker details being alone when he found out he had a brain tumour


MORE : Beaming Tom Parker plans to have another baby as he shares ‘positive’ response to brain tumour treatment 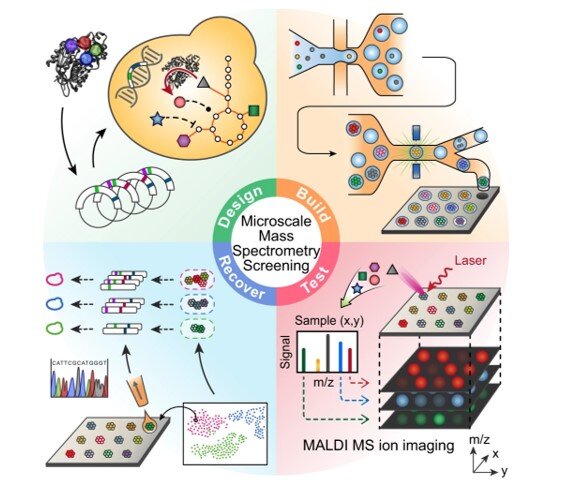 A brief history of MLB labor stoppages
57 seconds ago

Customize Your Car With a Plasti Dip Kit
2 mins ago 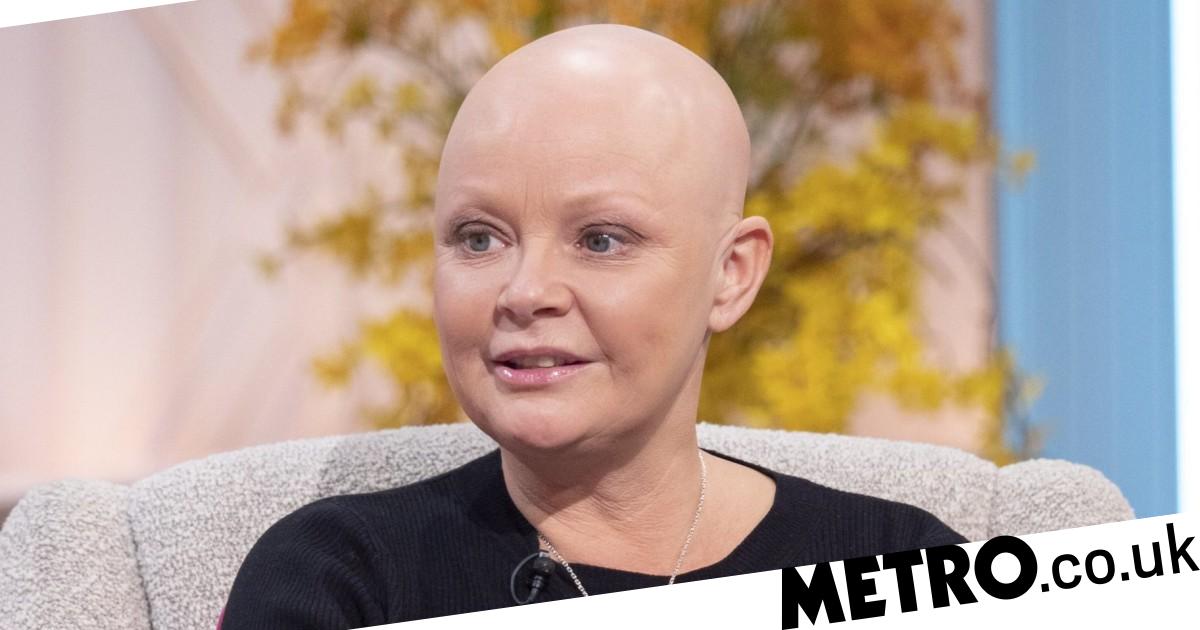 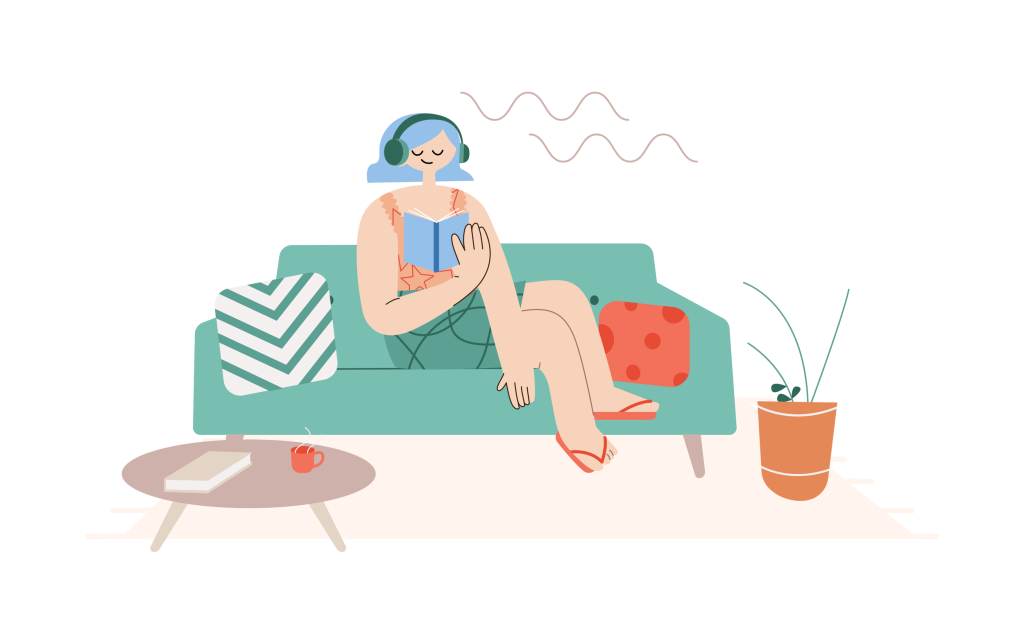 When Do You Need to Start Treating Your Side Gig Like a Real Business?
6 mins ago