Ulrika Jonsson has revealed she thought she had early-onset dementia when she struggled with her memory during the menopause as she didn’t know it was one of the symptoms.

The 54-year-old said she now felt ‘ashamed’ for knowing ‘so little’ about the menopause when she became perimenopausal and her body started transitioning into the menopause eight years ago.

Describing herself as ‘sharp as a tack’, the TV presenter explained that it ‘really perturbed’ her at the age of 46 when she started drawing blanks when it came to names and words.

Writing in her column for The Sun, she recalled: ‘I found myself searching for words mid-sentence. In my mind’s eye it felt like complete darkness in front of me — I had no visual prompts for the words I was searching for.

‘Alongside this came the trips in and out of rooms, up and down the stairs with absolutely no recollection of what I was doing or what I needed.’

The former weather presenter admitted that her ‘children taunted her’.

She added: ‘I was becoming a family joke and it plagued me.’

However, Ulrika kept the symptoms to herself until she started to worry that they were signs of early-onset dementia, while she also battled with heightened anxiety that could leave her feeling breathless.

It wasn’t until she confided in a close friend that she found out her forgetfulness was linked to the menopause.

The Big Brother star shared: ‘She smiled, put her arm around me and said: “No, love, it’s just the start of the menopause.” I was dumbfounded.’

The mum of four admitted that she had thought, until that point, that symptoms of the menopause ‘amounted to someone having hot flushes and heightened emotions’.

The menopause is when a woman stops having periods and is no longer able to get pregnant naturally.

Ulrika also spoke of her ‘huge regret’ over how ‘dismissive’ she was of her own mother when she went through the menopause and struggled with night sweats and heightened emotions.

The star was recently on TV screens in Celebrity SAS: Who Dares Wins, where she was shown being treated for ‘mild hypothermia’ following a cold-water swimming challenge before later being withdrawn from the show on medical grounds.

She had initially shared that her reason for joining the show was to see ‘what fears I can face’ after she locked myself away at home in the last few years due to the menopause and her related anxiety. 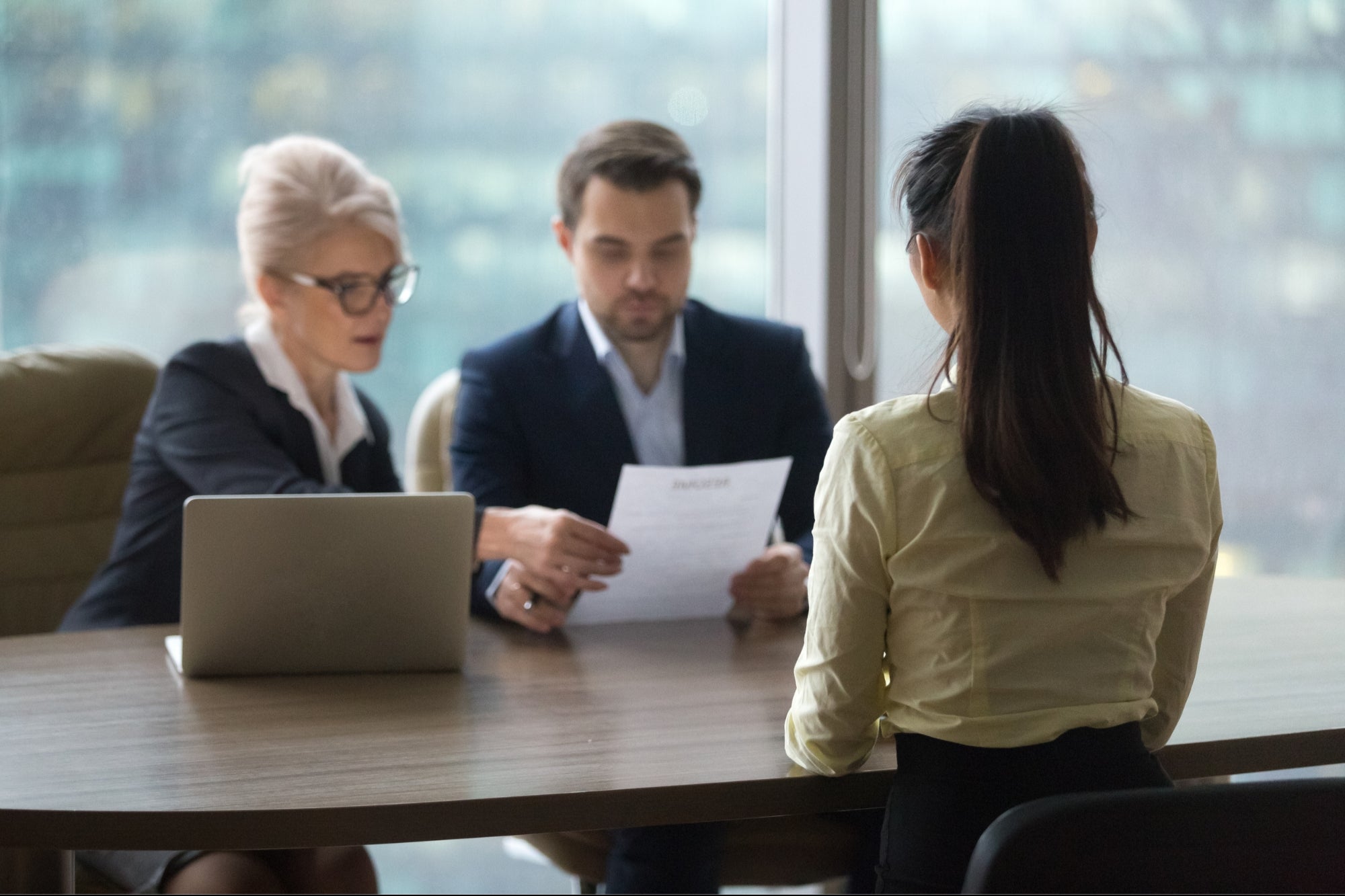 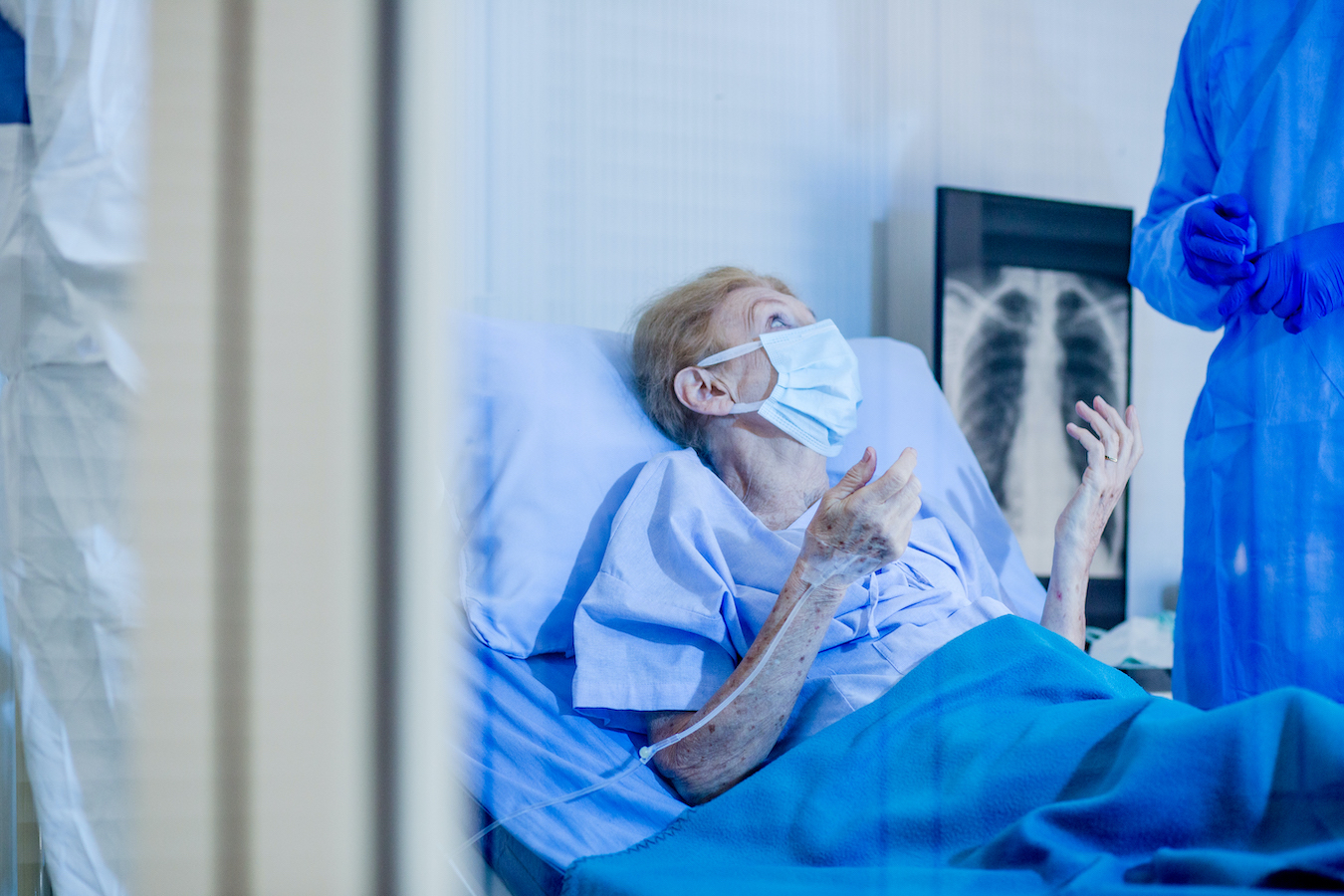 ‘They Treat Me Like I’m Old and Stupid’: Seniors Decry Health Providers’ Age Bias
2 mins ago 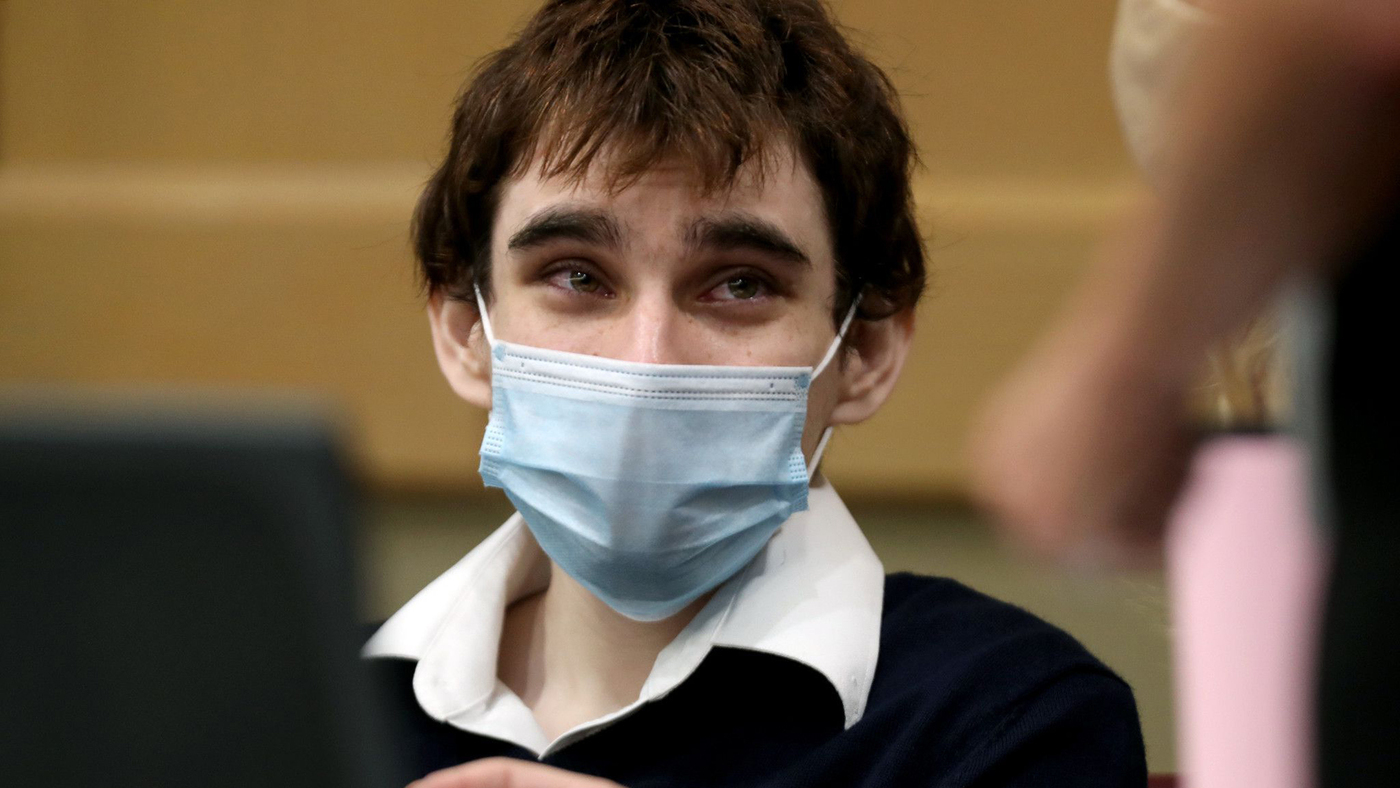