R. Kelly‘s official YouTube channels are nowhere to be found.

The 54-year-old performer’s channels have been removed from the platform following his conviction on all counts of racketeering and sex trafficking in September.

“We can confirm that we have terminated two channels linked to R. Kelly in accordance with our creator responsibility guidelines,” YouTube told XXL.

According to YouTube guidelines, if someone who owns a channel on YouTube is accused of an egregious crime, the channel may be terminated if the content is related to the crime and the owner of the channel has been convicted or found to be guilty.

YouTube also noted that he posed widespread harm to the platform’s community as well as damaging the trust between creators and users of the site. R. Kelly is also prohibited from using, owning or creating any other YouTube channels.

R. Kelly was arrested back in July of 2019 and faced 11 counts of aggravated sexual abuse in a case involving four women. Three of the women were minors when the alleged abuse happened.

He has previously denied any wrong doing in the accusations. He is now facing major jail time. Find out more about the verdict. 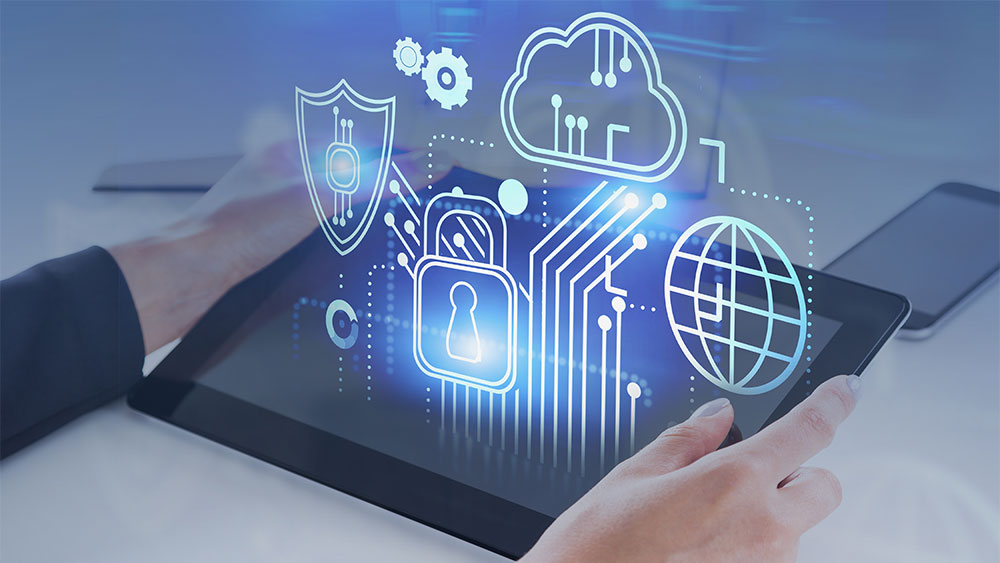 IBD 50 Growth Stocks To Watch: LinkedIn Alumnus Up 75%, Rebounding, With Earnings Due
1 second ago

IBD 50 Growth Stocks To Watch: LinkedIn Alumnus Up 75%, Rebounding, With Earnings Due 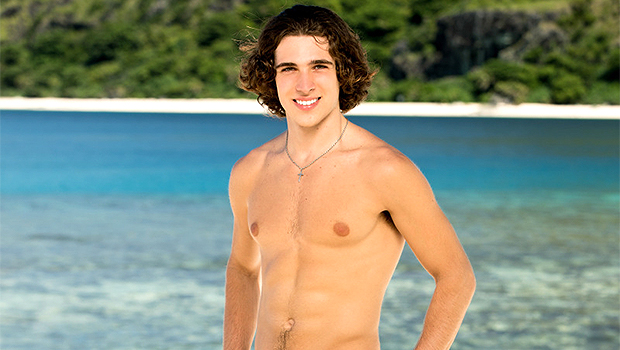 Xander Hastings: 5 Things To Know About The ‘Survivor’ Season 41 Contestant
2 mins ago

Xander Hastings: 5 Things To Know About The ‘Survivor’ Season 41 Contestant 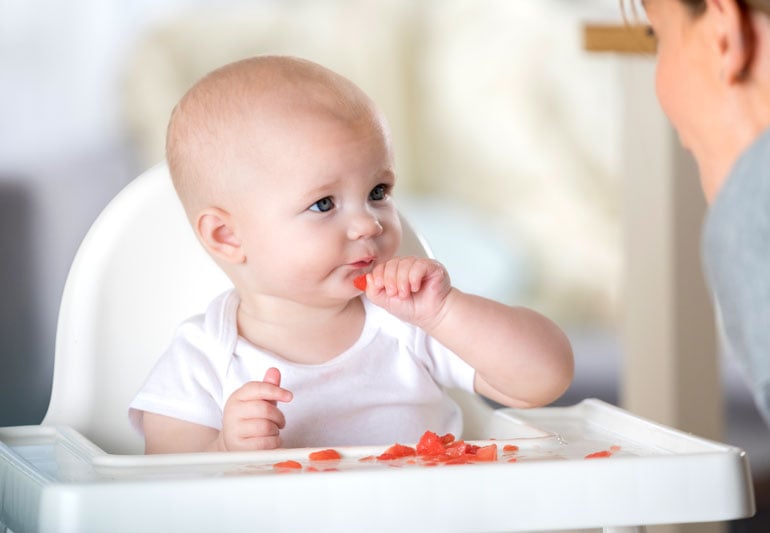 Baby-Led Weaning: What You Need to Know
4 mins ago

Baby-Led Weaning: What You Need to Know

Ahead of a U.N. climate summit, Democrats push to secure policies Biden can promote.
6 mins ago

Ahead of a U.N. climate summit, Democrats push to secure policies Biden can promote.