A few days ago, it was revealed that the short-term rental platform Airbnb kept a terrible crime committed in one of its accommodations a secret . However, the case is far from the only or the worst that the company has had to handle.

Thanks to an investigation by Bloomberg , it is now known that Airbnb has an ‘elite secret team’ that reacts immediately to hide the crimes that occur in the properties offered by the platform. His way of operating includes shelling out millions of dollars to compensate victims and avoid a reputational crisis .

For years, the San Francisco, California-based company has had a special security department that handles incidents. The objective is that these do not reach the ears of the public and ensure that the victims release Airbnb from any responsibility for the events.

According to the media, the company spends an average of 50 million dollars a year in compensation to clients who are victims of crimes.

In its early days, Airbnb founders Brian Chesky , Joe Gebbia and Nate Blecharczyk were personally charged with handling crises. However, with the growth of the company, the number of incidents also increased and they decided to hire specialized personnel to handle claims.

The elite security department , known internally as the “black box” for its secrecy, is made up of about 100 agents distributed in various cities around the world. Many of them have military and emergency services training, or are former members of high-level security forces.

The investigation reveals that, as soon as a criminal incident occurs in an accommodation, the closest agent (s) mobilize to contact the victim immediately. They are responsible for providing moral support to those affected , as well as all the facilities for their care and comfort .

This includes lodging them in luxury hotels, covering medical expenses, paying for transportation back to their hometown and offering juicy financial or in-kind compensation, for example, paid trips around the world.

#AmericanAirlines The airline will reportedly cancel between 50 and 80 daily flights until well into the summer. https://t.co/IOtwADsjQB

The crisis department is also in charge of hiring specialized teams to clean the blood on walls, carpets and furniture, or contractors to repair damage to the property such as bullet holes, as well as services to dispose of human remains.

According to informants, who requested anonymity, the work is very stressful because they must reconcile the interests of the company, the hosts and the guests. Therefore, they have special rooms with a relaxing atmosphere to answer the most disturbing calls. “I had situations where I had to hang up the phone and go cry,” recalls a former agent. “That’s all you can do.”

The ex-gamers interviewed say that most of them end up suffering from a kind of indirect trauma or post-traumatic stress.

How are the agreements between Airbnb and victims of crime in their properties?

The agents are authorized to spend whatever is necessary and their watchword is to reach an agreement with the victim as soon as possible.

Until 2017, sources say, each agreement included a nondisclosure clause that prevented the victim from speaking about the case, requesting more money or suing the company. However, pressure from movements like #MeeToo forced Airbnb to change these terms.

Now, the agreements stipulate that both tenants and hosts must give up discussing the terms of the agreement and taking legal action against the company arguing that the deal is an admission of wrongdoing.

It also includes a confidentiality clause in case the incident reaches legal authorities. That is, although they can (and should) report the crime, they should not blame or involve the platform, but directly the person who committed the crime.

What kinds of crimes have happened in Airbnb accommodations?

Eight former members of the damage control team and 45 other employees (current and former) of Airbnb , revealed all kinds of chilling cases to Bloomberg. The stories range from physical assaults , robberies and vandalism , to sexual assaults , rapes and the discovery of dismembered bodies .

In 2011, Airbnb faced its first major serious security crisis . A San Francisco hostess blogged about how her home was ransacked and vandalized by tenants. The owner denounced that the company did not give her any kind of help and only asked her to erase the story because it could harm a next round of financing. When the case went viral on social media, Airbnb founder and CEO Brian Chesky publicly apologized and promised to compensate her with a million dollars .

The stories tell of hosts who threw suitcases out of windows, hidden cameras in rooms, and people who had to hide in closets or flee secluded cabins after being attacked by hosts.

#Airbnb On New Year’s Eve 2015, a young woman stayed at an Airbnb in New York, unaware that she would be the victim of a crime and that the company would try to keep it a secret. https://t.co/58wzbffCmd

In October 2011, an Airbnb landlord in Barcelona alcoholized two American visitors and raped them. The next morning, when the girls went to the police, the attacker threatened to upload videos of the attack to the internet. Local authorities searched the apartment and found hundreds of photos that gave account of other attacks. The man was sentenced to 12 years in prison, while the young women received financial compensation, the amount of which is still unknown.

There is also the unfortunate case of a guest who was found naked in bed with the host’s 7-year-old daughter.

They already saw it coming

Founded in 2008, Airbnb quickly established itself in the tourist accommodation sector, but its security policies have since been questioned.

One of the first investors they were able to reach was Chris Sacca , a Silicon Valley venture investor who injected capital into giants like Instagram , Twitter and Uber . After the founders’ pitch, he gave them a warning that now sounds like a premonition.

“Guys, this is super dangerous. Someone is going to be raped or killed, and their hands will be stained with blood , ”Sacca said bluntly and did not invest in the platform.

After that first crisis in 2011, the company created a 24-hour customer service line and formed the elite security team.

Airbnb noted that less than 0.1%   of their rental homes have reported security problems . But, taking into account that each year more than 200 million reservations are made through the platform, this percentage actually represents a high number of cases. Only the most serious are transferred to the internal security team.

Many of the crimes that occur in Airbnb rentals could have happened elsewhere. In that sense, the platform is clear that, just as nightclubs cannot eradicate sexual attacks and hotels cannot stop human trafficking, the company cannot prevent some people from using Airbnb to commit crimes.

The executive adds that “we know that everything cannot be stopped” , but in the end what is important is the company’s response to the unexpected.

“We go the extra mile to ensure that anyone affected on our platform is served,” says Bunch. “We don’t really care about the branding and image component .” 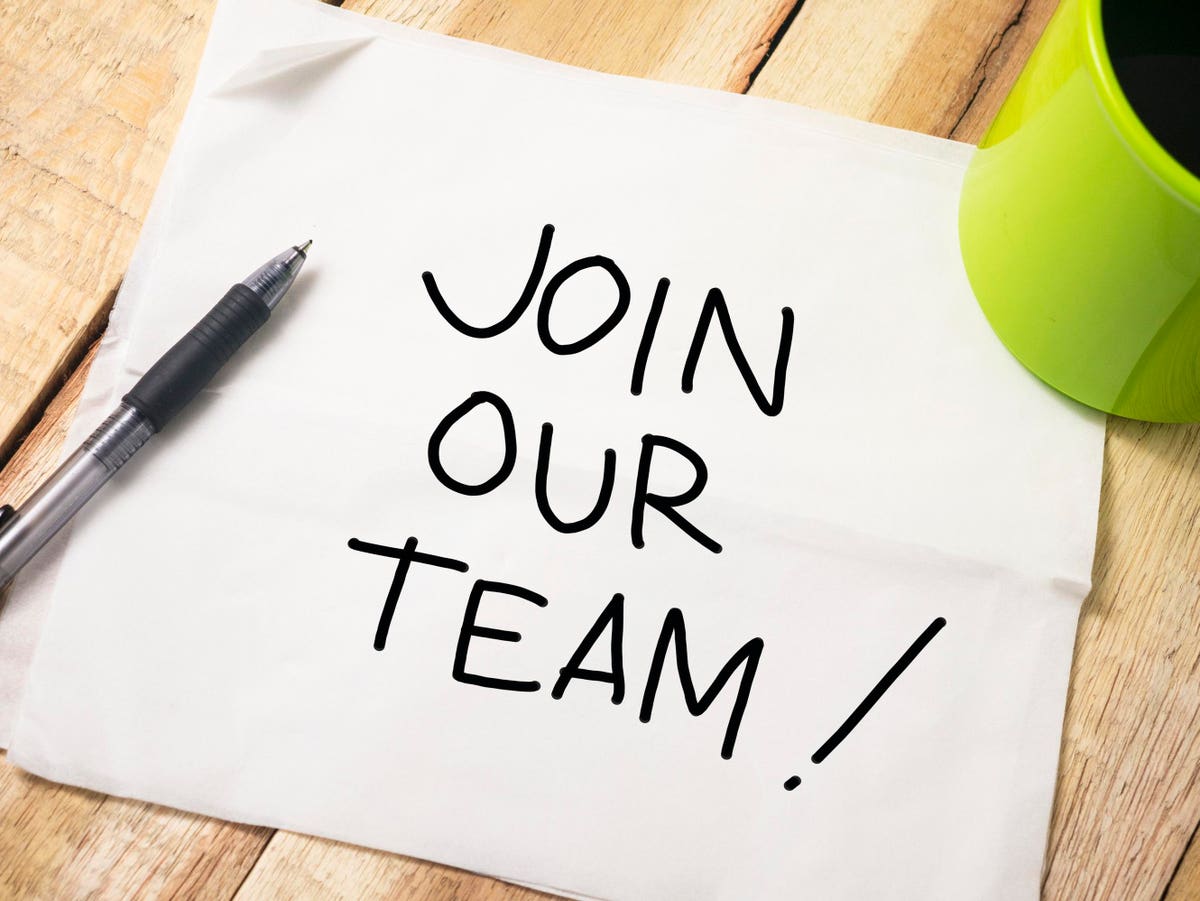 Three Things Everyone Does Wrong When Hiring
1 min ago

Three Things Everyone Does Wrong When Hiring 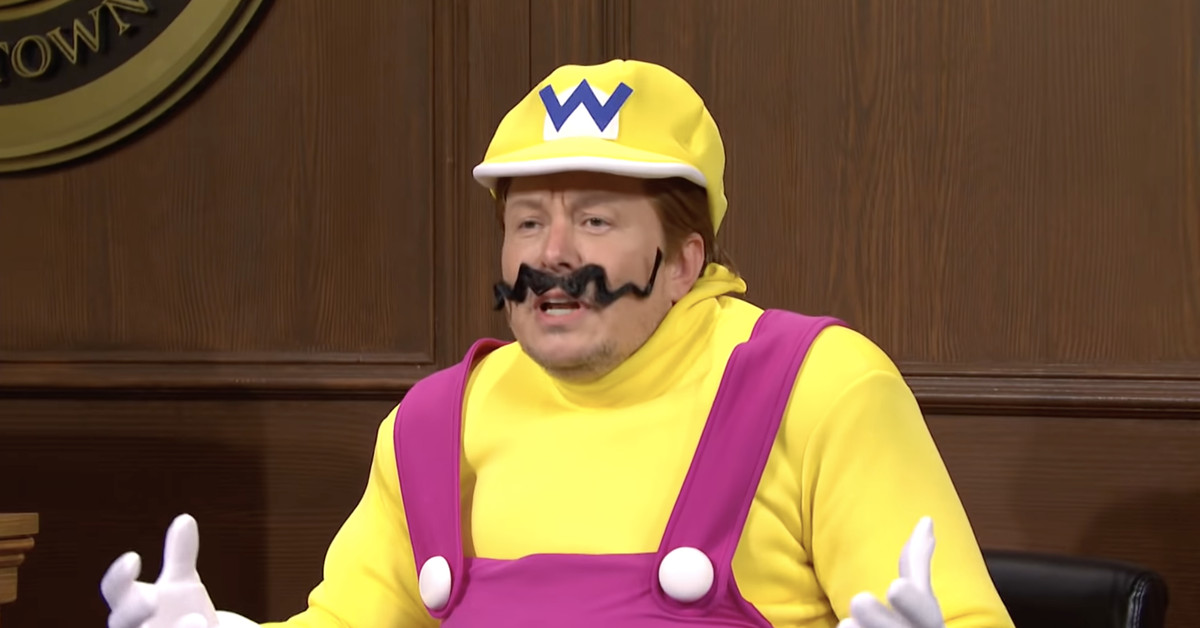