After the controversial and swift exit of Chris Harrison from his longtime hosting gig on The Bachelor and Bachelorette franchises, his successor has officially been named.

Former NFL Player and Bachelor Season 5 frontman Jesse Palmer has signed on to host the show’s 26th season which will premier in 2022.

“For more than 20 years, ‘The Bachelor’ has brought the world dozens of unforgettable love stories, including at one time, my own,” Palmer said in a statement. “Falling in love is one of life’s greatest gifts, and I am humbled by the opportunity to return to the show as host this season to offer the newest Bachelor advice gained from firsthand experience and I am grateful to play a small part in his journey.”

He also posted a photo of himself in front of the famed Bachelor mansion looking excited.

“Bachelor Nation- I couldn’t be more thrilled to be home with my @bachelorabc family! Word on the street is it’s pretty AMAZING around here,” the caption reads, alongside red rose and champagne emojis.

However, many fans of the show took to social media to share their opinions — some in favor, some in favor of who they had hoped would be cast for the role.

Season 12 contestant and beach bartender on Bachelor in Paradise Wells Adams was a fan-favorite frontrunner for Harrison’s former role.

When Palmer was announced as the new host, many took to Twitter to lament Adams not getting the spot.

Jesse Palmer over Wells Adams…nobody talk to me while I grieve this loss #thebachelor pic.twitter.com/2knRZKf7PC

The producers really had the nerve to make Jesse Palmer the new host when Wells was the perfect option #BachelorinParadise pic.twitter.com/CRv06ut7VF

if any white man was going to be the replacement host for the bachelor franchise it should’ve been wells dammit. nothing against jesse palmer but literally who asked for him?? WHO??

I have nothing against Jesse Palmer except that he isn’t Wells Adams. #TheBachelor

I can’tbelieve they didn’t choose Wells for the host, Jesse Palmer?#BachelorinParadise

Come on Bachelor Series producers?!? WELLS would have been much better than Jesse Palmer!#BachelorNation

Who is Jesse Palmer??? But most importantly, why is it not Wells???? The secret to better burgers? A clean grill
1 min ago 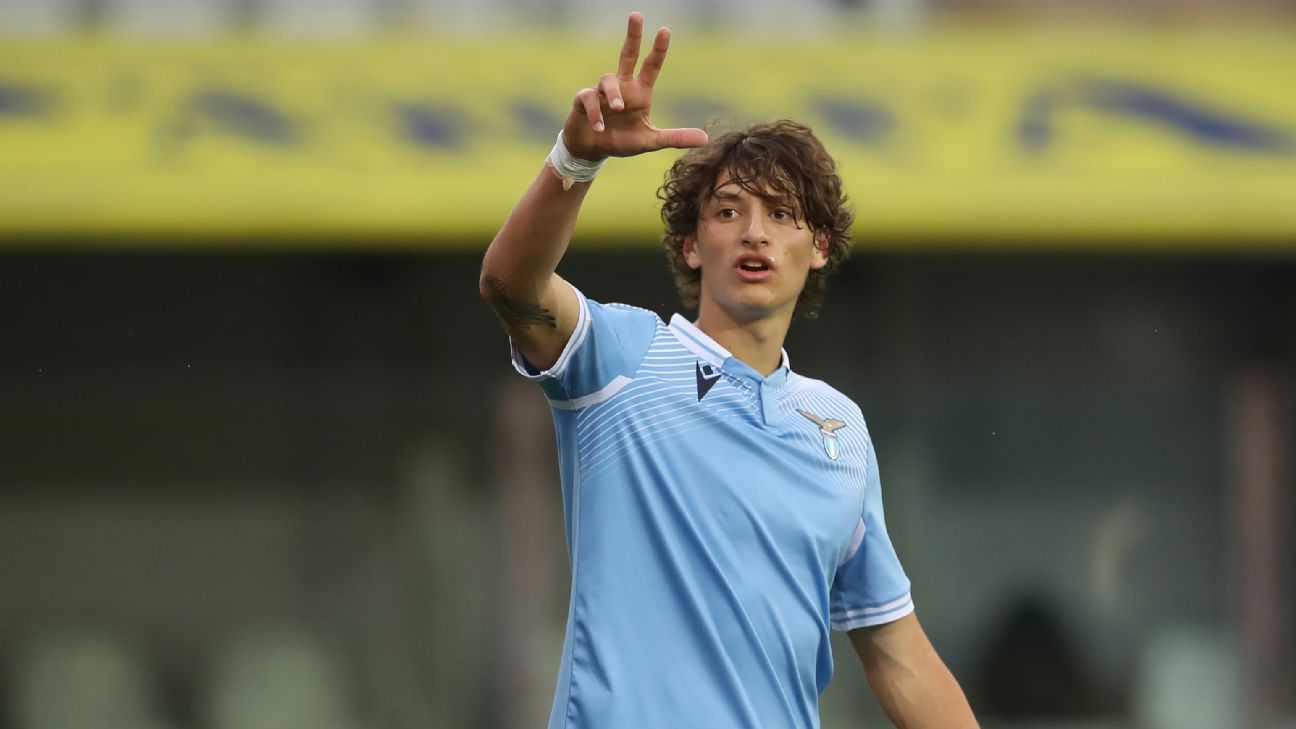 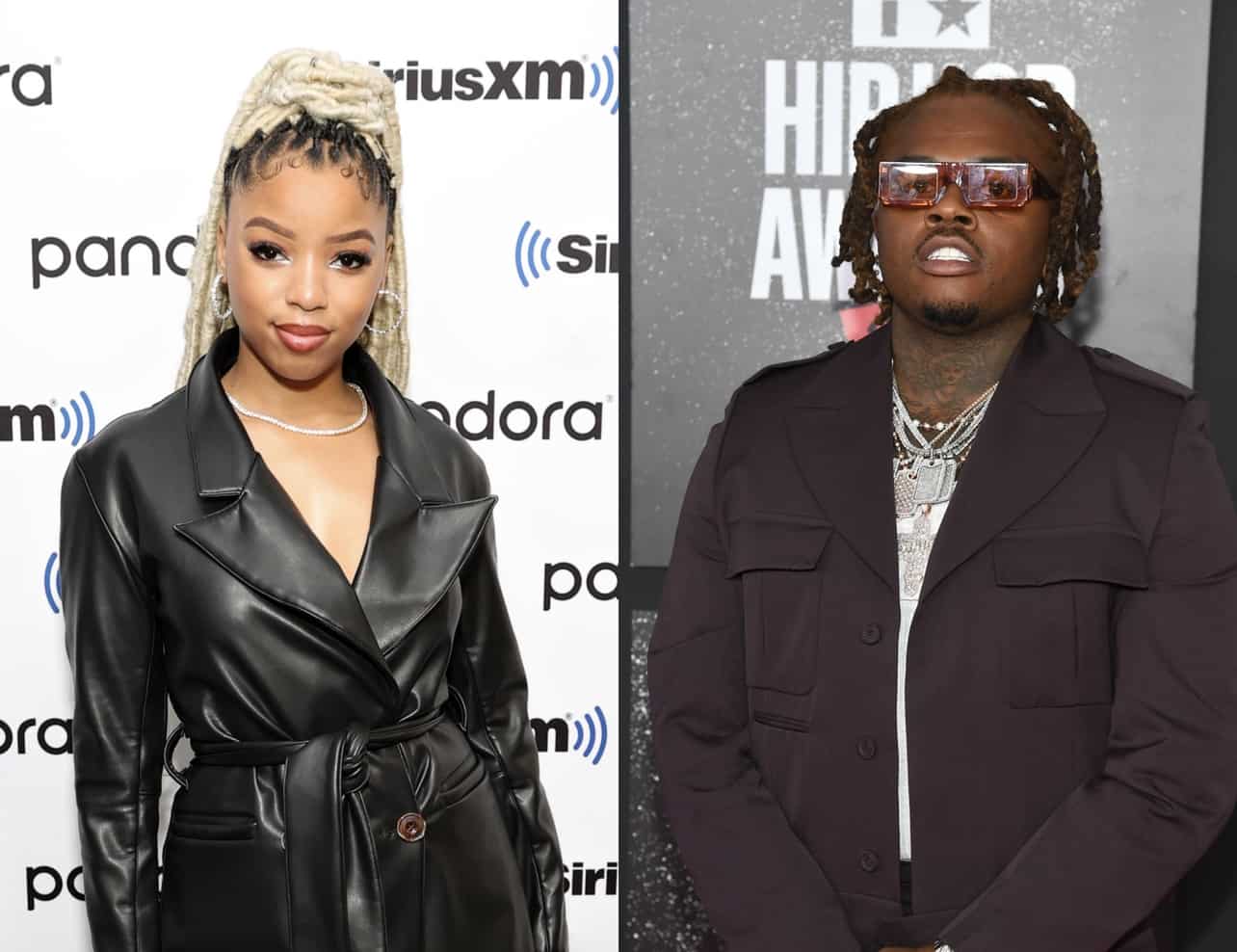 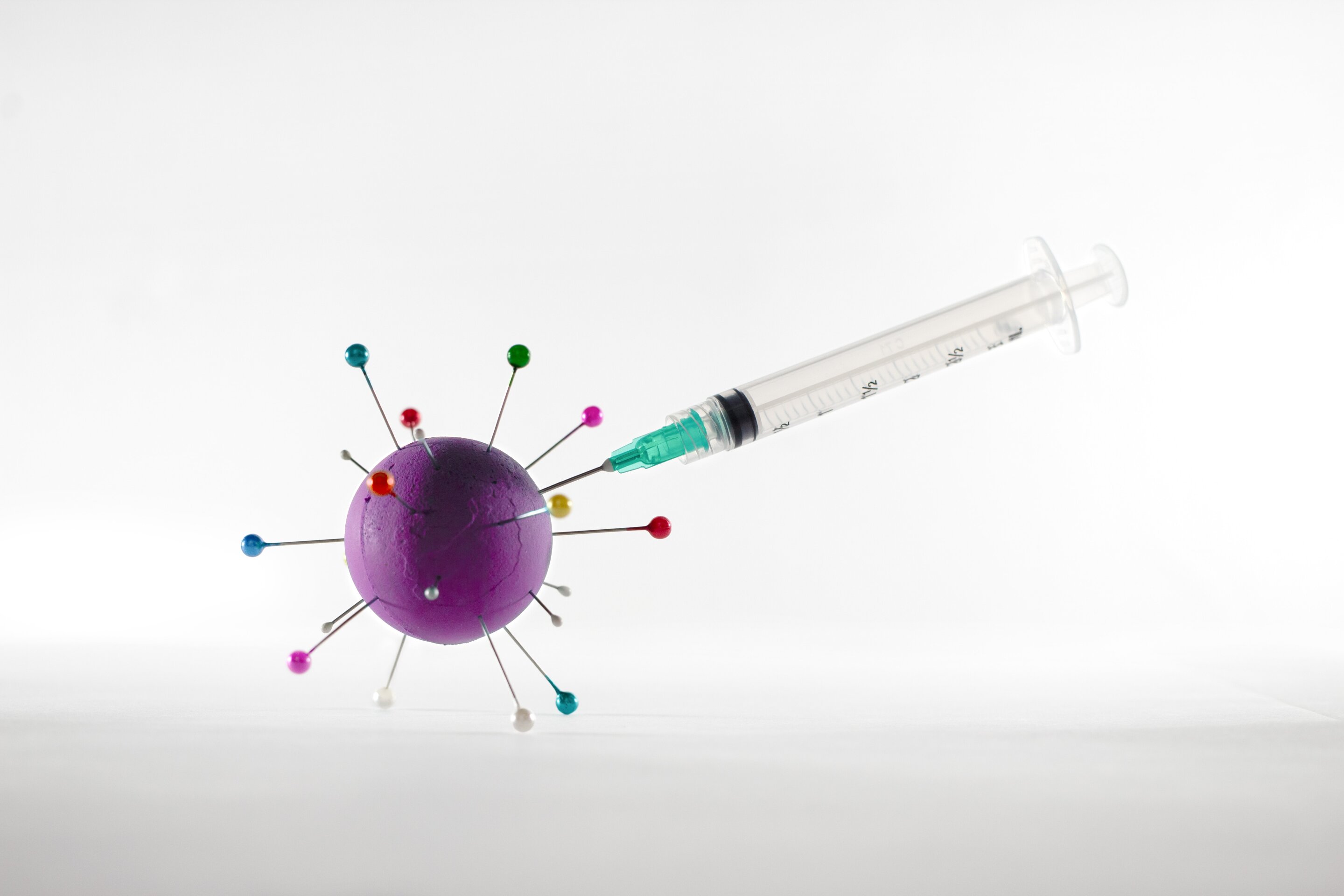 Namibia halts use of Sputnik jabs after S.African HIV fears
8 mins ago