And, oddly enough, caused a three year-old video from the HBO series Hard Knocks showing Nassib explaining the power of compound interest to his then-Browns teammates, to go relatively viral.

(While no bank offers 10 percent interest, still: Earning 10 percent a year for seven years will, in fact, basically double your money. And it’s also true that if you spend $10,000 today instead of investing it — again assuming you earn 10 percent per year — that you will miss out on having $175,000 in thirty years.)

Nassib clearly believes in the power of compound interest.

But not just where finances are concerned.

On Tuesday, Dan Le Batard asked psychologist and author John Amaechi if Nassib’s announcement would do nothing more than “stir all of the attention that’s been hidden so people can fight about something.”

Today, an NFL player has made at least one child feel hope. This is good.

That’s the true power of compound interest. One child who feels more accepted, more included, more a part of the world around him? His lightness — his hope — may positively affect another child. Who may, in turn, affect another child. One becomes two. Two becomes four. Four becomes eight.

With time, one becomes thousands.

As Nassib says, “Studies have shown that all it takes is one accepting adult to to decrease the risk of an LGBTQ kid attempting suicide by 40 percent. Whether you’re a friend, a parent, a coach, or a teammate — you can be that person.”

Which will, in turn, help other people decide to be “that person” for someone else.

That’s the power of a different kind of compound interest: Interest in accepting and embracing people for who they are.

Not who we think they should be. 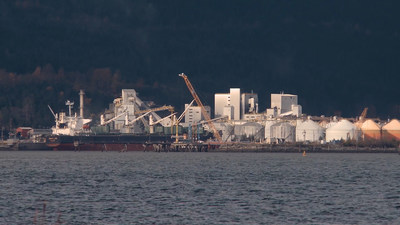 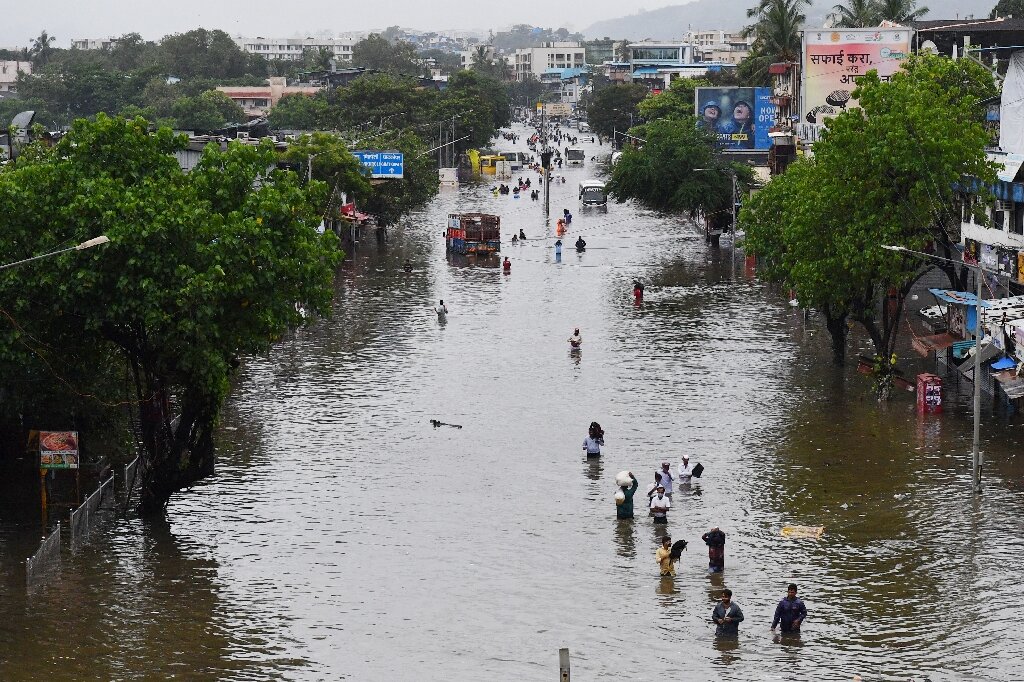 India: on the frontline of climate change
7 mins ago

India: on the frontline of climate change 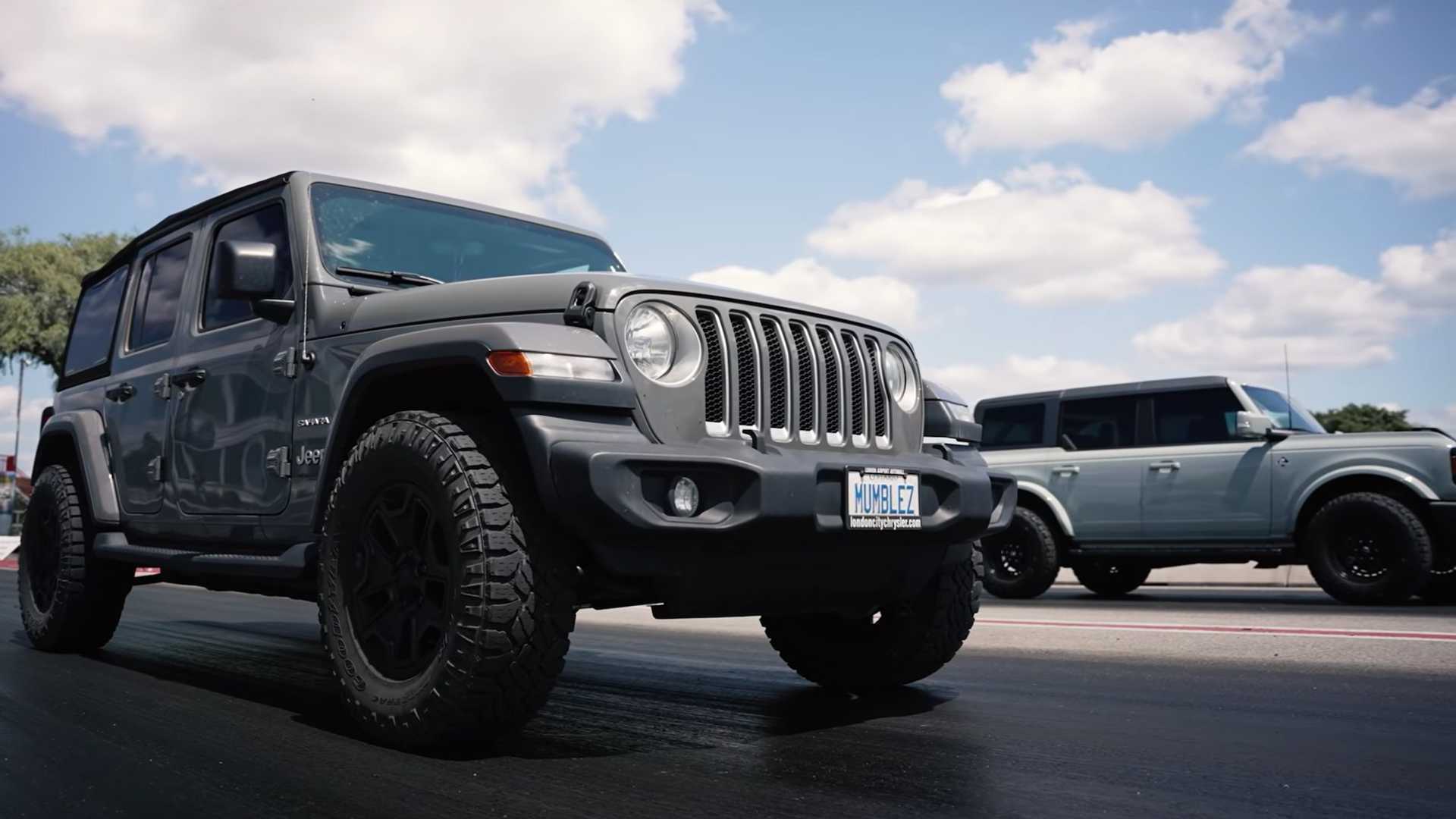 Can 2021 Ford Bronco Win Against Jeep Wrangler In A Drag Race?
9 mins ago

Can 2021 Ford Bronco Win Against Jeep Wrangler In A Drag Race?