Another way to make room for innovation is to think about where you want your company to be in, say, 20 years and build a bridge from the present to that envisioned future.

This comes to mind in considering San Francisco-based Okta, a computer security services provider founded in 2009 that went public in 2017. After enjoying 69.2 percent average stock price growth since, by June 4 it sported a stock market capitalization of $28 billion. Between 2015 and 2021, its revenue soared at a 65.2 percent average annual rate to $835 million.

Okta–which helps 10,000 organizations “securely connect the right people to the right technologies at the right time”– got started with help from its CEO’s adoption of a technique called backcasting.

It’s the opposite of forecasting. Instead of extrapolating the future from the past, backcasting is about standing in “the future and [pulling] the present from the current reality to the future of their design,” according to Floodgate co-founder and partner Mike Maples Jr.–whose firm invested in Okta in 2010.

Maples wrote that Okta built its business on a plausible future–one “that you would not anticipate, but makes sense once you hear [it].”

Maples said that co-founder and CEO Todd McKinnon–who in 2008 was a VP of engineering at Salesforce–“knew the early adopters of cloud computing. He imagined lots of technology would run in the cloud and customers would struggle to make it all work together. Once you heard Todd explain the future need for unified identity across cloud products, it seemed totally plausible that his intuition was right and he was in the best position to build what was missing in that future.”

This was a risky move. As McKinnon told me in an April 13 interview, “In 2008/9, the preponderance of IT was done in-house. Salesforce had shown that business could be done in the cloud. But that was before Microsoft, Oracle, and IBM had entered the cloud services market.”

His unique contribution was to recognize “when [the cloud would be adopted] and that it would create a need for identity management from the cloud.”

Backcasting is not the province solely of technology companies. After all, Bernard Looney, the new CEO of BP. announced in August 2020 his intention to “shrink its oil and gas business [by 40 percent],” boost revenue “from offshore wind power and develop solar and battery storage.” And in a drive to eliminate or offset its carbon emissions to a net zero level by 2050, BP might install “electric car charging kiosks at its U.S. gas stations,” according to the Washington Post.

Investors appear skeptical of Looney’s efforts to create a carbon-neutral profile — in the past year, BP’s stock has lost about 0.3 percent of its value while the S&P 500 has risen 31 percent.

To be fair, backcasting is hard to pull off and it takes years to know whether it’s working. What’s more, when an established company like BP tries it the risks are far greater than for a startup. 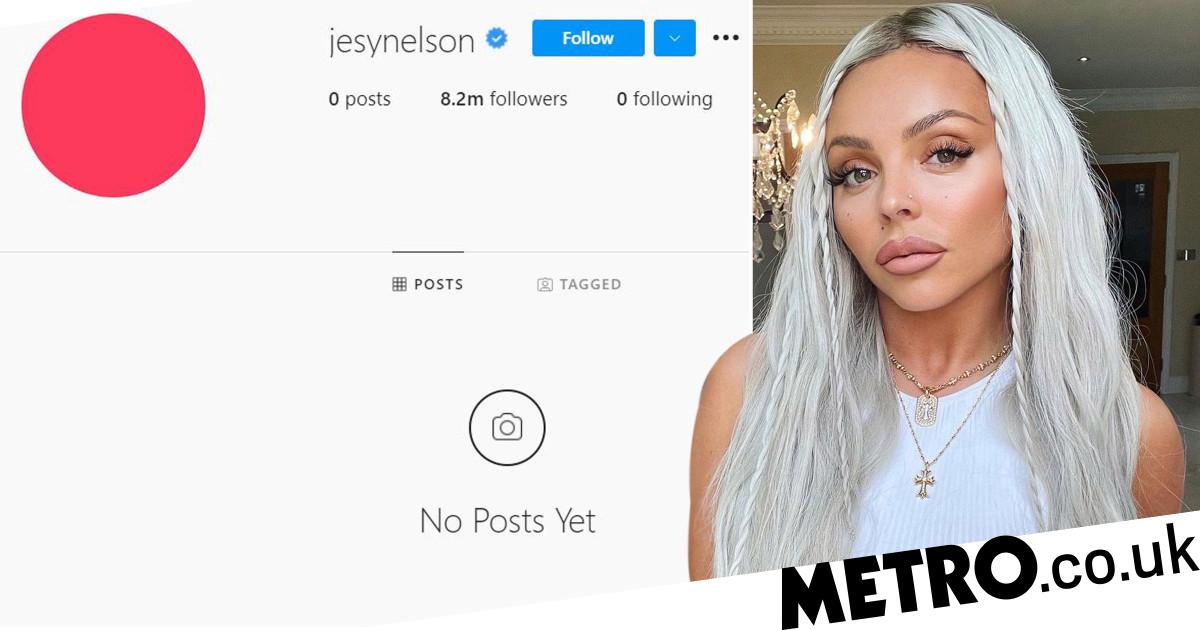 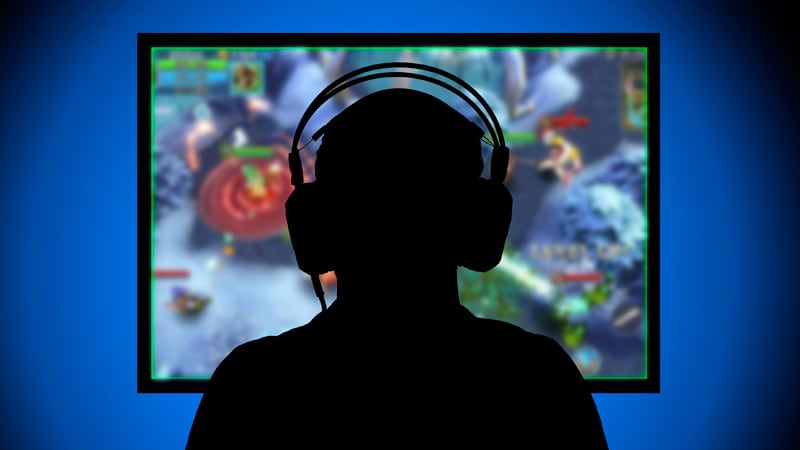 Digital Therapeutics Extend Their Reach in Neurology
2 mins ago 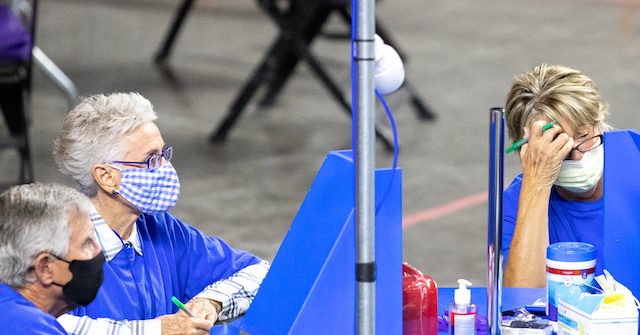 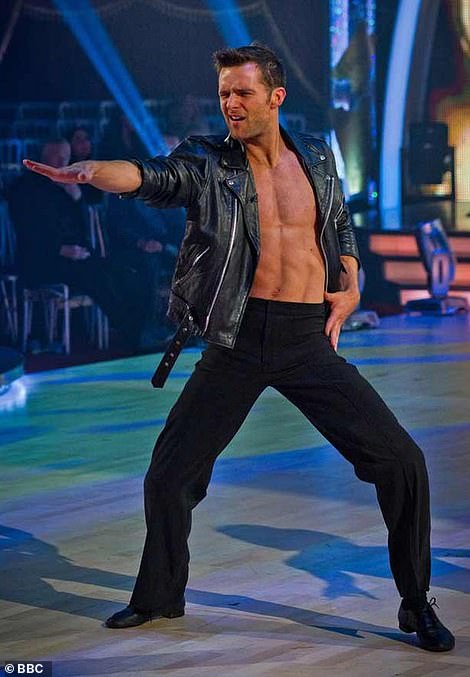