A sad resolution was reached this weekend in the case of missing 22-year-old Gabby Petito when human remains found in Teton County, Wyoming were thought to be “consistent with the description” of Petito per the FBI.

“Full forensic identification has not been completed to confirm 100% that we found Gabby, but her family has been notified,” FBI Supervisory Special Agent Charles Jones said in a statement.

The news was seemingly confirmed via a Facebook post by Petito’s father, Joseph Petito, which featured a photo of Gabby standing in front of angel wings.

It was captioned with a broken heart emoji and said “#GabbyPetito she touched the world.”

Petito’s younger brother, TJ Schmidt, also seemingly confirmed that she had passed via an Instagram post of her also in front of angel wings.

“I don’t even know what to say. I’m at a total loss,” the post heartbreakingly reads. “My heart is shattered #justiceforgabby.”

This wouldn’t be the first time in the case that social media has played a pivotal role in uncovering key details about Petito’s disappearance.

Van vloggers Jenn and Kyle Bethune, who go by the YouTube name “Red White & Bethune,” noticed a white van on the side of the road in video footage that they had shot near the Spread Creek Dispersed Camping Area in Grand Teton National Park early on the evening of August 27.

The van and its stickers, along with other key details, was determined to be consistent with the van that Petito and her fiancé, Brian Laundrie, had been traveling across the country in.

Petito herself was an aspiring van vlogger, beginning a new YouTube channel with Laundrie a month ago called Nomadic Statik, which was set to document the couple’s travels across the country in their new white van after a complicated prior trip in Petito’s Nissan Sentra, the description says.

“We handcrafted our own tiny van, a simple 2012 Ford transit connect, utilizing space with unique designs and features. Creating a space for both artistic expression and distance hiking,” the channel bio now eerily reads. “Thank you so much for watching, and we hope you tag along on our journey wherever the van takes us!”

Petito was reported missing on September 11, 2021, though she was last seen on August 30, while Laundrie had returned home to his parents in Florida on September 1, 2021 without her.

He is considered a person of interest in Petito’s disappearance but has not yet been charged with any crime.

Laundrie, however, was reported missing by his parents via a statement through the North Port, Florida Police Department, who claimed that they had not seen their son, 23, since September 12.

Petito, who often follows a pretty predictable pattern of posting, will post a solo shot or two followed by a short caption, few emojis and a slew of van and hiking-related hashtags. Very simple and to the point.

On August 12, however, the formula looked like it had begun to change.

Petito posted a series of photos from Arches National Park with long-winded paragraphs in the caption that tagged Laundrie’s account (@bizarre_design_) multiple times, something completely out of character for Petito’s style of writing and posting.

The caption also mentions that “many people” spotted the couple while hiking including a note that “hiking is dangerous” at the end of the caption.

Others on social media also pointed out that the tone and syntax are very similar to that which Laundrie uses in his own posts.

In a post on Petito’s Instagram exactly one week later, Petito posted an out of character photo of the scene from inside the van followed by a photo of just the van in the campground parking lot.

“I watched some guy leave his processed pre-packaged plastic conglomerate of lunch garbage on the picnic table,” Petito bizarrely wrote.

Many were quick to point out that Laundrie often posts about his distaste for plastic and its effects on the environment, even making a comment about how he doesn’t use plastic water bottles on the police body cam footage that made its way around social media following a public argument that Gabby and Brian got into while on their cross-country trip.

Petito’s latest Instagram is a post of her holding a crotched pumpkin simply captioned “Happy Halloween” alongside a fly and a pumpkin emoji. The couple’s trip was supposed to end on Halloween though this photo was posted on August 25, the last time Gabby reportedly had contact with her family.

Another social media piece to the puzzle came from TikToker Miranda Baker who claimed she had picked Brian Laundrie up as a hitchhiker in Wyoming last month around the time Gabby Petito was alleged to have gone missing.

Baker said that she and her boyfriend picked up Laundrie in Grand Teton at Colter Bay on August 29 around 5:44 p.m. where he offered $200 for a 10-mile ride to Jackson, Wyoming.

In another video, Baker shared that when she explained to Laundrie that she and her boyfriend were also headed to Jackson Hole, Laundrie “freaked out” and asked to be let out of the car, after he had shared multiple times with the couple that he had been traveling alone for some time without his fiancé.

He exited the vehicle around 6:09 p.m., not far from the original pick up location.

“It was a weird situation,” Baker recalled. “I’m just really hoping this helps find Gabby and bring her home safe.” It’s opening night, but our NBA experts are already making their championship picks
2 mins ago

Your Guide to BMW X3 Backup Cameras
3 mins ago 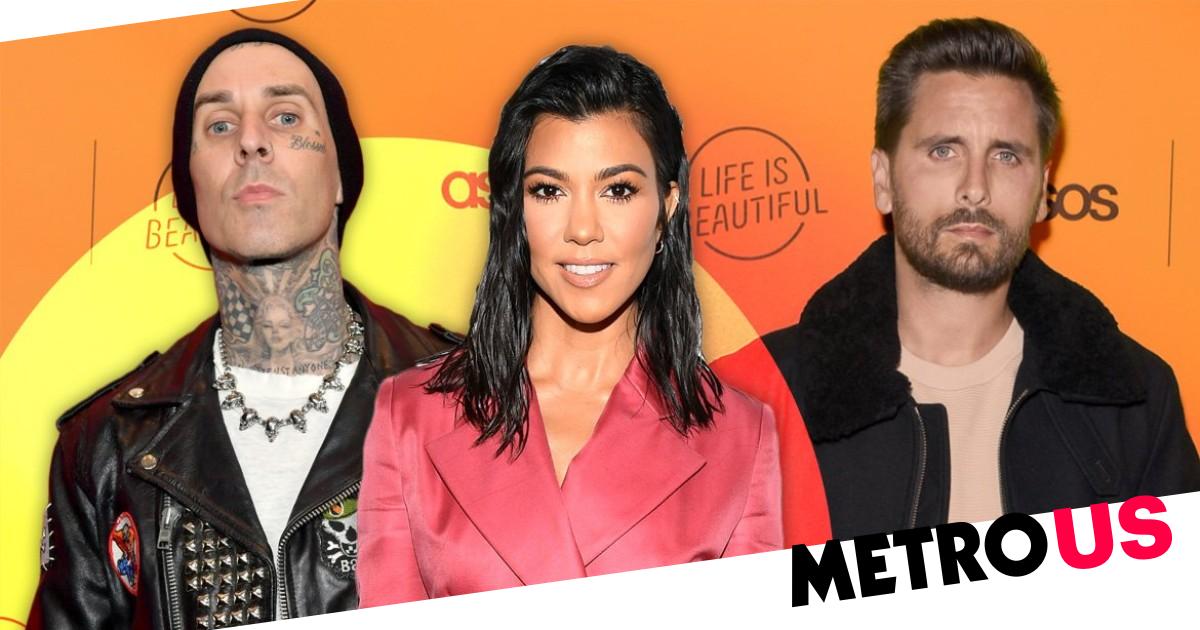