Since Sony launched its new PS5 in November 2020, consumers have struggled to get it, as it sells out as soon as they are restocked. That explains the outrage caused by a viral video from TikTok that supposedly would show that Walmart has a huge secret reserve of PlayStation 5 consoles in the midst of a shortage crisis.

On October 12, user Hisham Hasan posted on TikTok a video of just 5 seconds allegedly taken at a Walmart warehouse . The clip shows high shelves full of white boxes that, according to its description, would be hundreds of PS5 consoles .

“That’s why all of you do not have PS5, because Walmart is monopolizing them all,” says a strange female voice replicating the text that appears in the video.

So far, the clip exceeds 3.4 million views , has more than 318 thousand likes and has thousands of comments. Among these, there are some who would confirm the complaint.

“Bro, I swear to God you’re not lying, I worked at a Walmart distribution center and they have over 2,000 PS5s, I was literally touching them every second,” wrote a user named Chris Patrick.

Some media had already reported that Walmart would be playing with the supply and demand of PS5 , although it is not known exactly for what purpose. There are even reports that the chain of stores has not had these equipment for sale for much of October.

There are those who speculate that the alleged hoarding would be a strategy given the global shortage of this and other consoles, such as the Xbox Series X and Xbox Series S , derived from the low availability of chips and components that has plagued the entire technology industry since the pandemic.

“It is difficult for us to increase production of the PS5 amid the shortage of semiconductors and other components ,” Hiroki Totoki, Sony’s chief financial officer, recently explained, quoted by Independent en Español . “We have not been able to fully meet the high level of customer demand, but we continue to do everything in our power to ship as many units as possible to customers who are expecting a PS5.”

In this scenario, the vast majority of retailers and ecommerce platforms are struggling to satisfy gamers eager to buy consoles, since they run out as soon as they hit the shelves (or virtual stores, as the case may be).

“It has been almost a year since they were launched and they always sell out. Resellers are ridiculous, “ commented another user, referring to the practice of accumulating products to sell them at a higher price when demand rises.

Other netizens have considered the possibility that Walmart is withholding the coveted item in order to have sufficient stock for Black Friday and holiday season sales.

So far, Walmart has not commented on the matter. 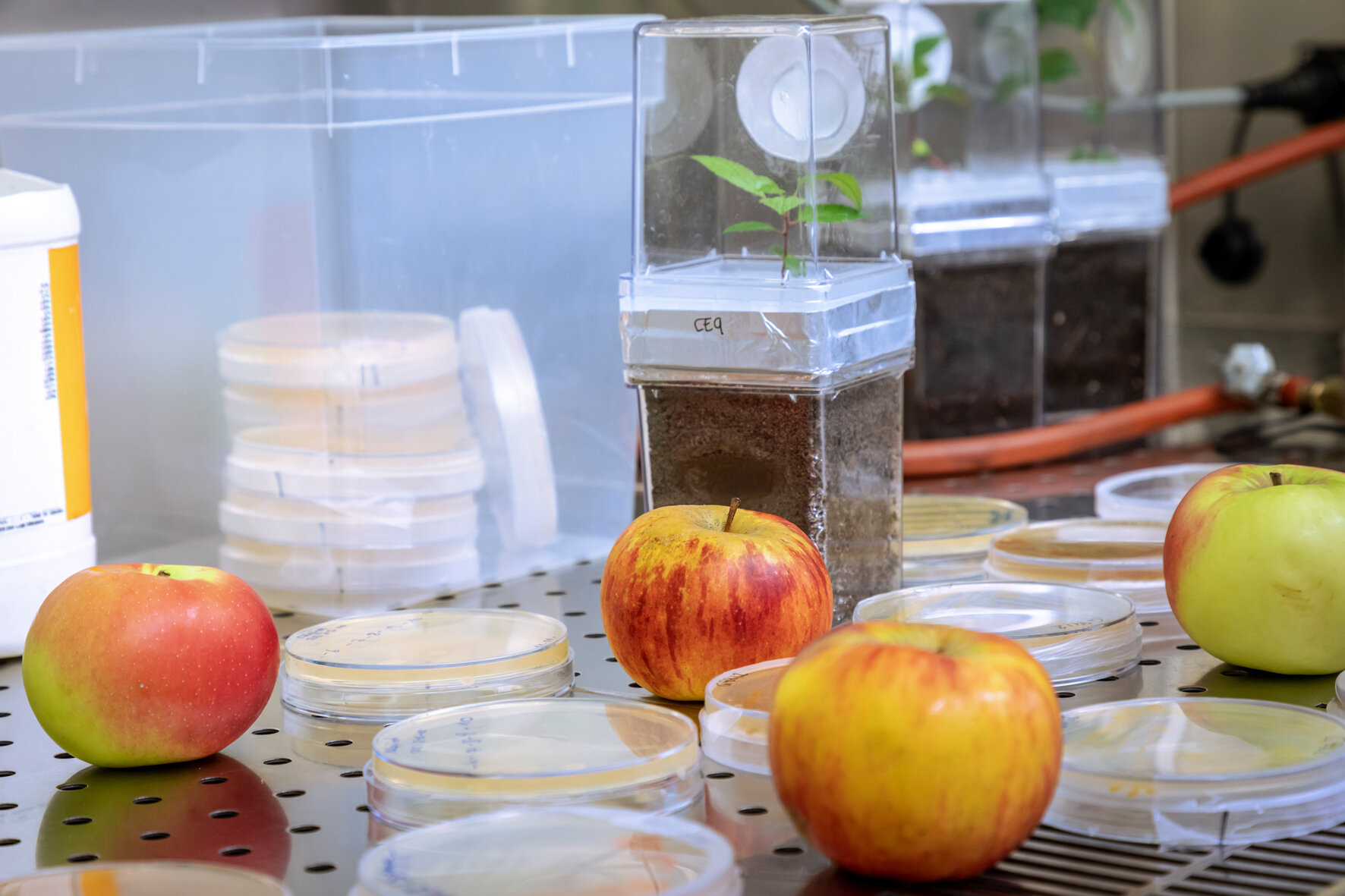