This article was translated from our Spanish edition.

In the framework of the Apple Event , Microsoft confirmed that Apple’s M1 chip “is not a compatible scenario” for Windows 11 , as reported by The Register .

Previously, users using Windows on Mac did this through systems or applications such as Parallels Desktop. However, now everything seems to indicate that with the new chip from the apple company this will not be possible either in a virtualized way, or with direct installations.

The British media explains that they noticed how a Windows 11 virtual machine running on a Mac with an M1 processor, through Parallels Desktop 17, began to show a hardware compatibility error. The problem was fixed by Parallels using version 17.0.1 of their software, however this appears to be temporary.

Spokespersons for Bill Gates’ company said that running their system through Parallels is an unsupported scenario and that running it directly on hardware is not supported.

Windows 11 will officially arrive in October, although, for now, its development versions can be downloaded in the Beta channel within the Insider Program.

Is the Sultan of Steak really the dish of the day? JAN MOIR samples the sizzle

Here’s Why I Bought Chewy Stock | The Motley Fool 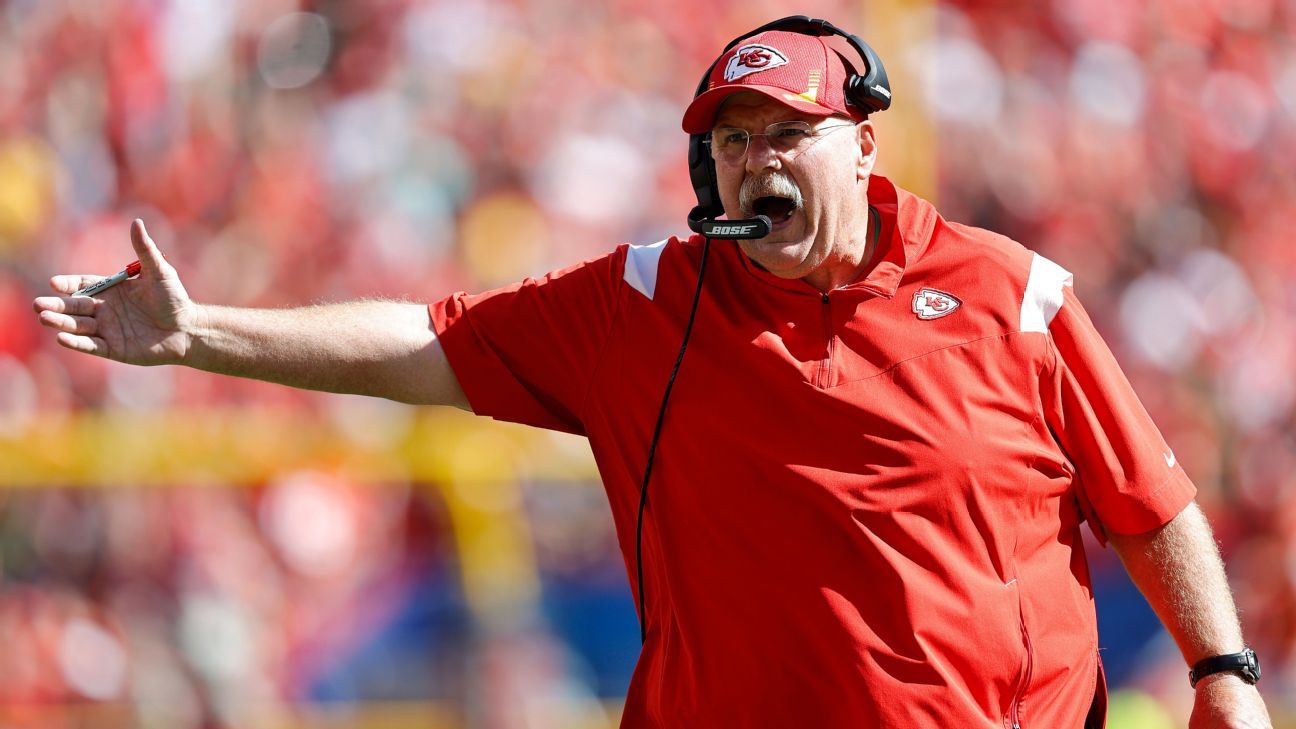 Tony Awards 2021: Complete List of Nominees and Winners
9 mins ago

Girl, 6, rushed to hospital after swallowing 23 magnets as seen in TikTok video
15 mins ago

Girl, 6, rushed to hospital after swallowing 23 magnets as seen in TikTok video