Bank of America has shaken up the leadership of its mergers and acquisitions team in Europe amid global surge in deal activity.

Birger Berendes has been named co-head of M&A for Europe, the Middle East and Africa alongside Eamon Brabazon, according to an internal memo seen by Financial News.

The changes mean that Luca Ferrari, who has headed up the M&A team alongside Brabazon since 2016, will become chairman of Emea M&A. Chair roles in investment banking allow senior dealmakers to focus on the banks’ most senior clients without day-to-day management duties.

“Luca will use his 30 years of M&A experience to deepen strategic relationships with existing clients and assist in creating new strategic relationships, through both on-going coverage and M&A execution across all sectors and jurisdictions within EMEA,” said the memo from Patrick Ramsey, global head of M&A at BofA and Matt Cannon, head of Emea investment banking.

Berendes joined Bank of America in 2014, and has led its coverage of clients in Germany, Austria and Switzerland. He will remain based in London for the new position.

M&A has got off to a break-neck start so far in 2021, following two $1trn quarters for deal volumes in the final half of last year. In January, M&A deal volumes hit $407.9bn, double the same period in 2020 and a 22-year high, according to Refinitiv. Bank of America ranked fifth in the M&A fee league tables last year, according to Dealogic, with $394m the same position as 2019. 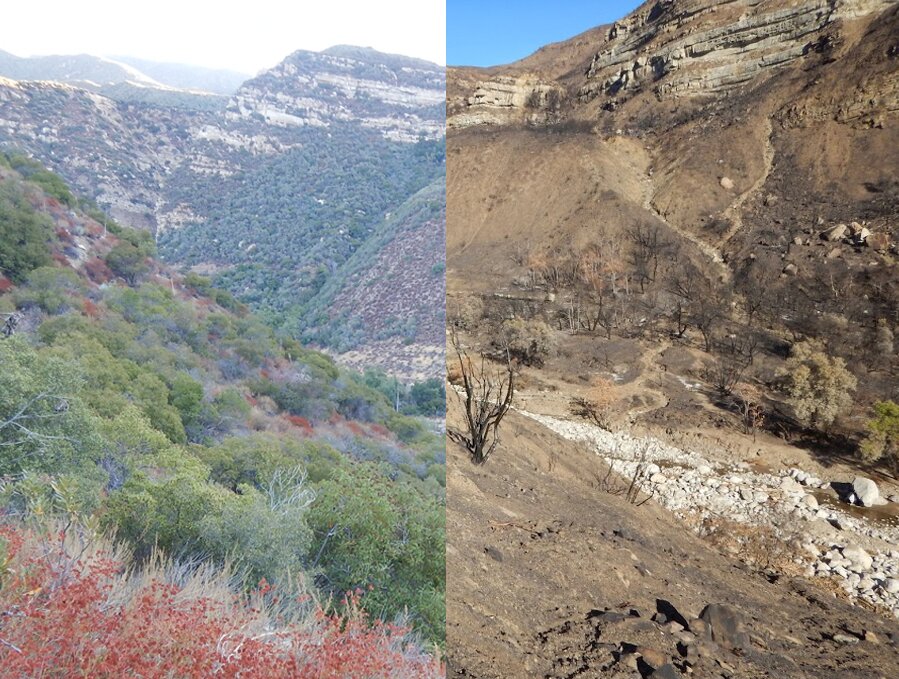 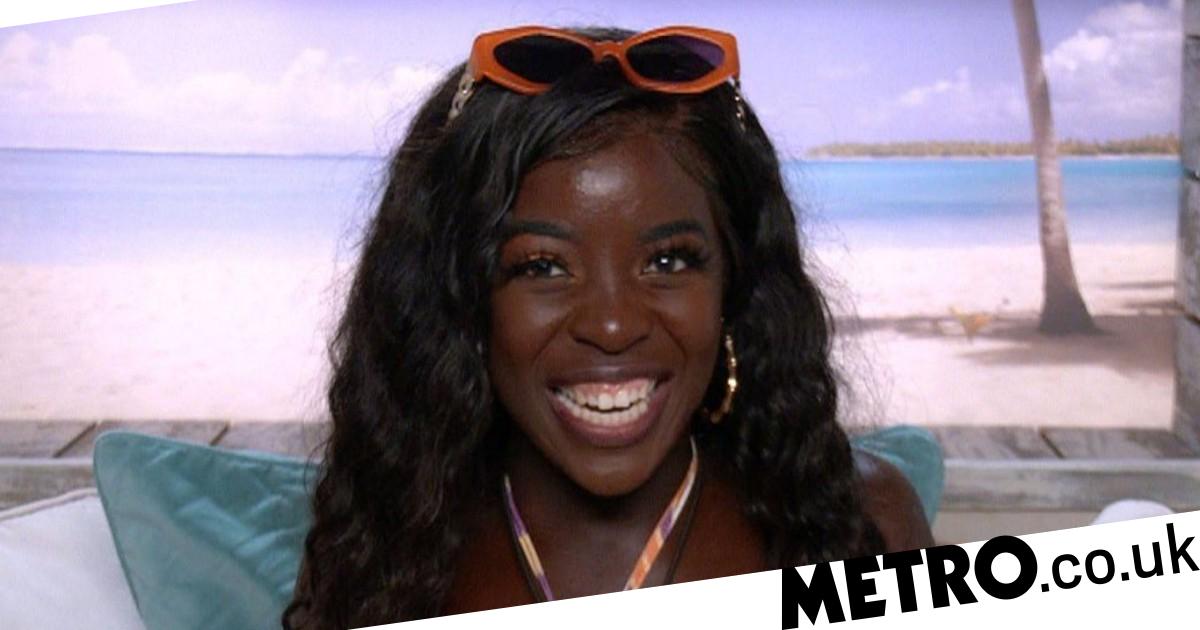 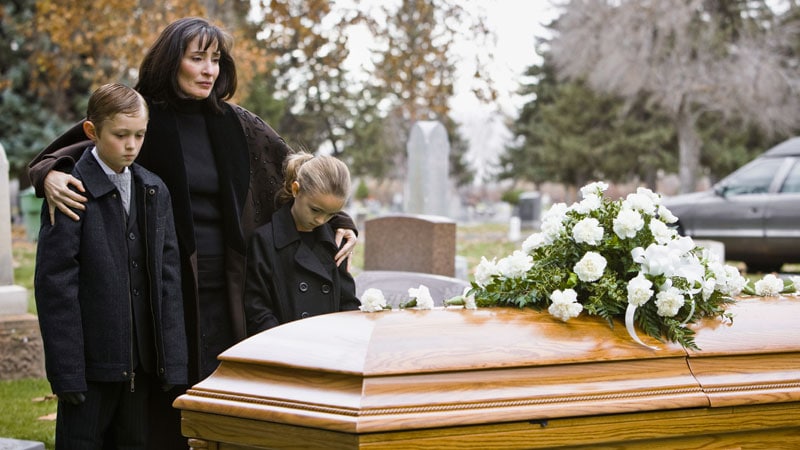 MSNBC’s Reid: Mississippi Argued Women Are Vessels ‘Whose Only Purpose Is to Give Birth’
8 mins ago

MSNBC’s Reid: Mississippi Argued Women Are Vessels ‘Whose Only Purpose Is to Give Birth’