© Reuters. FILE PHOTO: A sign is pictured outside the Bank of Canada building in Ottawa, Ontario, Canada, May 23, 2017. REUTERS/Chris Wattie/File Photo

Strategists from half of Canada’s six largest banks expect the Bank of Canada to dial back its bond purchases to C$2 billion ($1.65 billion) per week or less – from the current level of C$3 billion per week – at the central bank’s July policy announcement, while the remainder see a reduction in October.

By April next year or earlier, purchases are likely to be C$1 billion per week or less, and continue for some time to offset the amount of bonds maturing on the central bank’s balance sheet, the analysts said this week.

In April, the BoC became the first major central bank to cut back on pandemic-era money-printing stimulus programs and signaled it could begin raising its key interest rate from the current floor of 0.25% in the second half of next year.

It said further cuts to bond purchases would be guided by its assessment of the “strength and durability” of economic recovery.

“When we get to July we will be presumably through these third-wave lockdowns and the economy looks to be further along its path towards full recovery,” said Andrew Kelvin, chief Canada strategist at TD Securities. That would imply “just a little bit less support from the BoC is needed,” he added.

Despite lockdowns, Canadian inflation rose in April at the fastest annual pace in a decade, moving above the top of the BoC’s target range of 1% to 3%. While that could be put down to a comparison with weak prices one year ago, not so for a monthly rise that was hotter than expected.

The central bank is due to have in hand the May inflation report as well as quarterly business and household surveys before its July meeting.

The U.S. Federal Reserve has not signaled it is ready to dial back quantitative easing but that may not deter the BoC.

Canada’s economy is “importing some easing from the Fed,” Kelvin said. “The more QE that the Federal Reserve does, the less QE the BoC needs to do.” 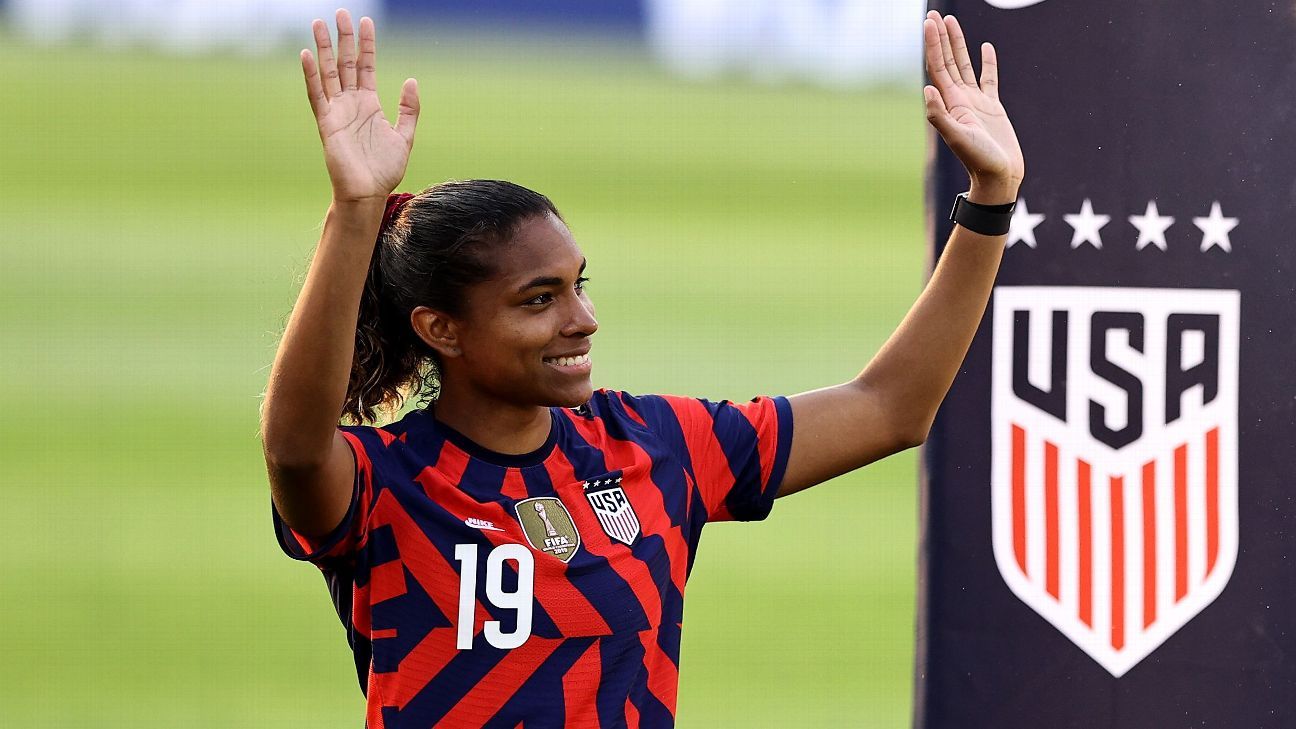 Catarina Macario’s journey from boys’ teams in Brazil to the USWNT, Olympics
1 min ago

Catarina Macario’s journey from boys’ teams in Brazil to the USWNT, Olympics 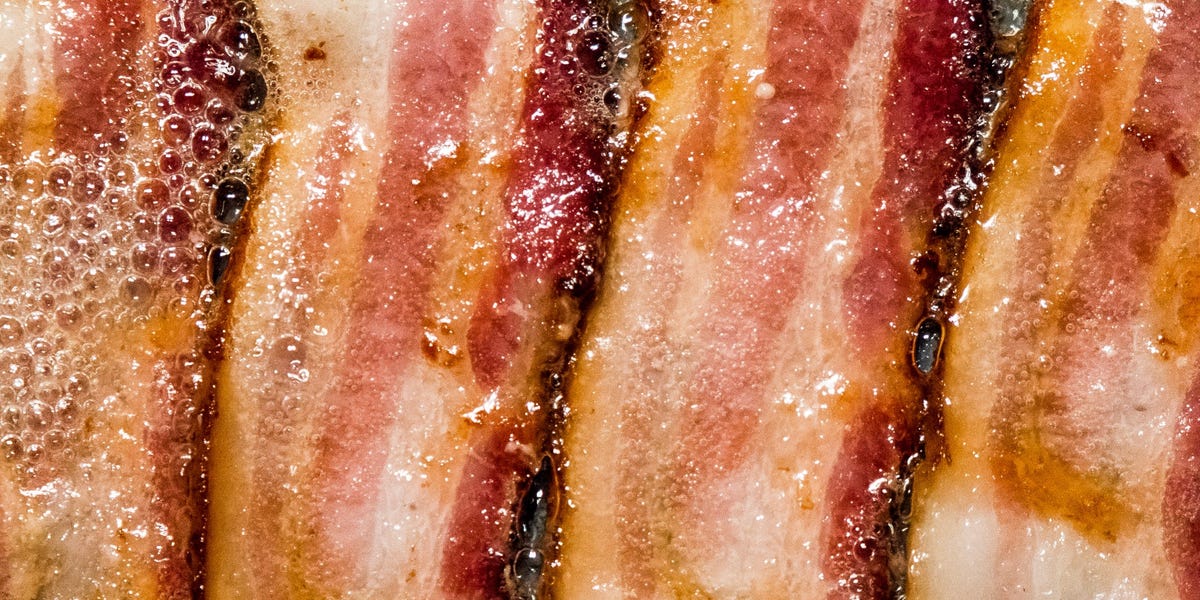 Your Pisces Tarot Horoscope for the Month Ahead
5 mins ago

Your Pisces Tarot Horoscope for the Month Ahead