Michael Anderson mined bitcoin in his dorm room and left a corporate job to invest in cryptocurrency projects. When he bought his first home in San Francisco this year, he didn’t turn to a bank. Instead, he borrowed against his cryptocurrency.

Crypto enthusiasts such as Anderson are tapping their holdings to buy homes, cars and, often, more crypto. They are getting these loans from upstart nonbank lenders and automated, blockchain-based platforms.

Like banks, these lenders typically take deposits. Unlike banks, their deposits take the form of crypto. The crypto deposits — which earn higher-than-average interest rates — are used to fund loans to borrowers who pledge crypto as collateral. These loans take many forms. Borrowers can get dollars or other traditional currencies, or stablecoins pegged to them, depending on the lender they are working with.

The business is growing rapidly. One group of crypto lenders has $25bn in loans outstanding to individual and institutional clients, up from $1.4bn a year ago, according to the crypto research firm Messari.

People use crypto-backed loans for the same reason they borrow against their stock portfolios: to reap the benefits of rising prices without diminishing the size of their bets. Ether, for example, has risen nearly 10-fold in the past year, eclipsing the interest on the average ether-backed loan. Borrowers can also use this strategy to avoid capital-gains taxes.

Celsius Network depositors earn a 6.2% interest rate on up to one bitcoin, worth over $46,000. Borrowers pay between 0% and 8.95% on bitcoin-backed loans, depending on the loan-to-value ratio. Some of the money the company uses to fund the loans comes from hedge funds hungry for yield in a low-rate world, said Celsius Chief Executive Alex Mashinsky. He recommends that customers borrow to pay off their student loans and credit cards and to fund their weddings.

Antoni Trenchev, co-founder and managing partner at the crypto lender Nexo Capital Inc., said, “The idea is to shift some of your digital assets into real-world profits so you can’t lose them.”

The strategy, in turn, comes with real-world risks. Like traditional securities-based borrowing, crypto loans are typically for a percentage of pledged holdings. If the value of the collateral falls — as it often does in the volatile crypto market — the lender can issue a margin call and seize it all. Should a lender collapse or fall victim to a digital heist, there is no federal insurance to compensate depositors.

Crypto lending has drawn regulators’ attention. The Securities and Exchange Commission is investigating Coinbase Global’s proposed crypto-lending plan and has indicated that it would sue the company if it moves forward with the program. New Jersey’s securities regulator in July accused the crypto lender BlockFi of selling an unregistered security, a dispute that could prevent the company from opening new “interest accounts.” BlockFi said it is in discussions with regulators and believes the accounts are legal.

Henderson Le turned to BlockFi when he wanted to borrow 50% of the value of his crypto portfolio.

The loan’s rate stands around 10%. Le keeps much of his loan proceeds in a BlockFi interest account that pays up to 8% on deposits, effectively lowering the interest rate he pays.

He dipped into the fund to buy a new car. “It wasn’t a Lamborghini, just a normal Tesla,” he said. Le, a Vietnam native who now lives in the Los Angeles area, also used the fund to purchase a Montblanc pen — and more bitcoin.

Many borrowers use the loans to amplify their bets on crypto. Kris Kostadinov, who goes by Kris Kay, took out a loan worth $14,000 in the tether stablecoin from the decentralised-finance platform Aave earlier this year and used the proceeds to buy ether. He used the ether to trade in and out of nonfungible tokens, or NFTs, which are blockchain-based authenticity certificates attached to digital assets such as artwork and sports highlights.

Though Kay, 27 years old, almost faced a margin call when the price of ether fell earlier this year, he estimates that he used the loan to fund investments now worth over $60,000.

“If it was in a bank account, my money would just be going down, with inflation eating away at it,” Kay said.

Anderson, 30 years old, began investing in crypto in its early years. “I’m a crypto Boomer,” he said. In the decade since crypto’s start, the market has come to resemble the traditional financial system, with its own infrastructure of exchanges, market makers and lenders that help investors convert their digital currencies into dollars.

Anderson was browsing real-estate listings when he spotted a great deal in his San Francisco neighbourhood. After his offer was accepted, he logged onto an app linked to the Maker Protocol. He pledged a chunk of his ether holdings in exchange for a loan at a 0.5% rate.

The loan hit his wallet almost immediately. It was denominated in Dai, a stablecoin whose value is pegged to the US dollar. He used an exchange to swap the Dai into a stablecoin called USD Coin. He then used Coinbase to change the USD Coin into dollars. From Coinbase, he sent the money to his bank account. It took several days for the funds to clear. It was the slowest part of the transaction, Anderson said.

Anderson declined to give the size of his loan. The median home price in the San Francisco area is just over $1.5m, according to Redfin Corp. He said he pledged ether worth 2½ times the amount of the loan to lower the odds of a margin call.

The Maker Protocol is a “decentralised-finance,” or DeFi, platform, meaning the process behind the loan is automated and participants generally don’t have to identify themselves. Other lenders such as Nexo, BlockFi and Celsius operate with more human intervention and obtain information on a customer’s identity.

Craig Bickley recently borrowed through another DeFi platform, Anchor Protocol, to help finance a landscaping project at his home in Fort Worth, Texas.

The 45-year-old electrical engineer and father of three, who first invested in crypto earlier this year, used Anchor to set up an elaborate series of deposits, loans and related investments designed to maximise yield. So far, he has earned $1,500 toward the cost of the $10,000 project.

If Bickley wakes up in the middle of the night, he checks prices on his phone to make sure he isn’t facing a margin call. When crypto prices fell Tuesday, he spent part of the day tweaking positions to ward off liquidation.

“What if I was on vacation and had no idea?” he said. “It’s not for the faint of heart.” 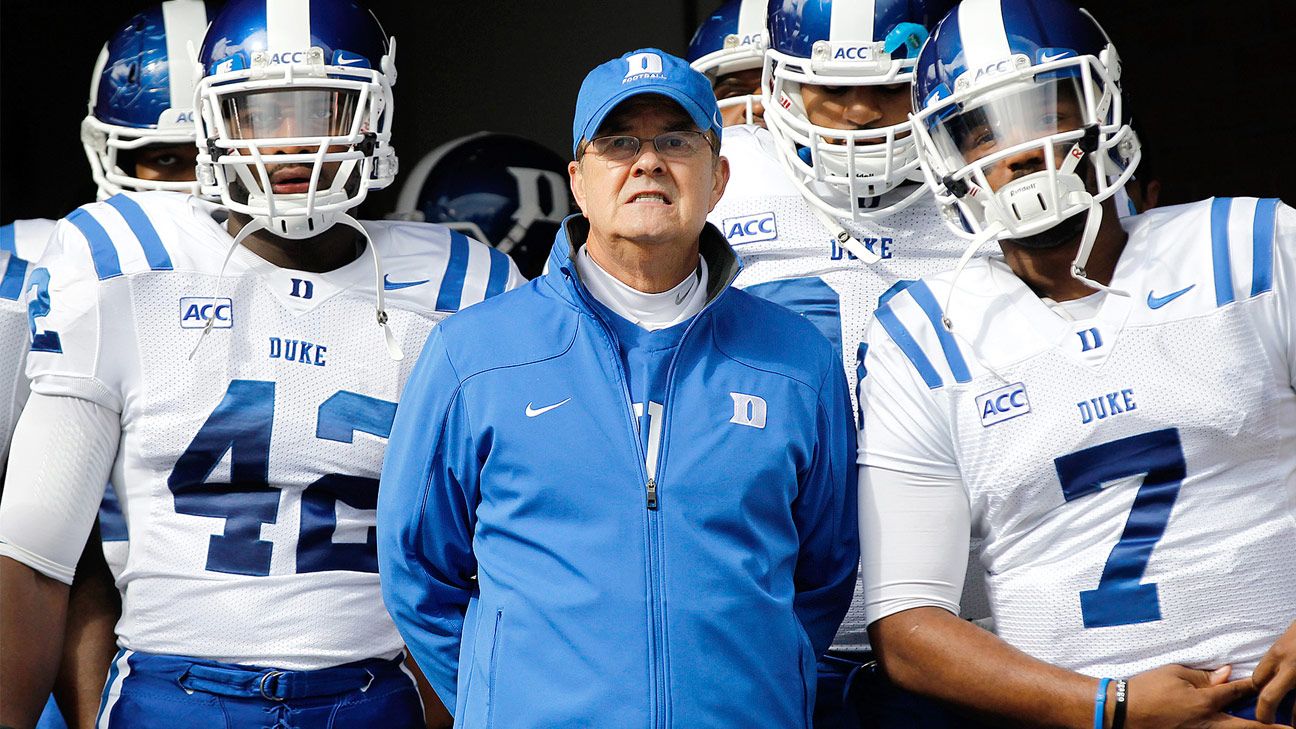 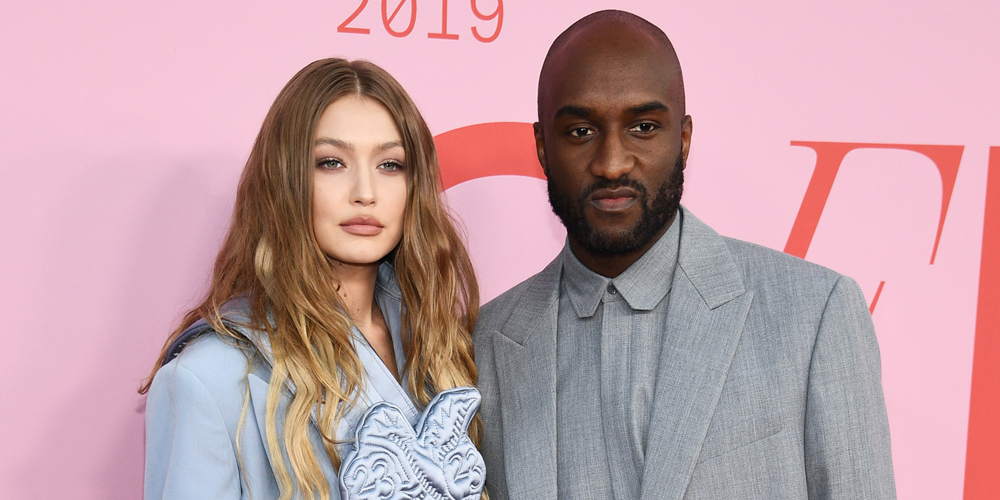