Europe is in the grip of a virulent, fourth wave of coronavirus disease infections that risks further dampening its economic recovery.

It’s unlikely for now that the measures taken by policymakers will have to be as stringent as in 2020, when they shrank the economy by 6%.

That explains why economists don’t expect the impact to be as devastating as in the first months of the Covid-19 pandemic. But if there is little doubt that there will be consequences, what remains uncertain is the true extent of this potential impact.

Austria has for now taken the most radical measures, with a national lockdown that shut all stores save for those selling basic goods, and requires people to stay at home. However it only accounts for less than 3% of the European Union’s gross domestic product.

Other governments haven’t been as radical because the health situation varies from country to country — as the strength of the new spike is correlated with the pace and acceptance of vaccinations throughout the continent.

Germany, the region’s largest economic power, is facing a “highly dramatic situation,” according to departing Chancellor Angela Merkel, who has called for new, nationwide restrictions. So far, only some regional authorities — including in the capital, Berlin — have begun to act to try to counter the fourth wave.

Merkel’s statement sent European shares tanking on 22 November. For now, the EU’s three other big members — France, Italy, and Spain — have refrained from dramatic steps. But as noted by Deutsche Bank analyst Jim Reid, “a number of less-affected countries are still seeing cases move in an upward direction, including France, Italy, and the UK.”

So the type of measures even these governments might have to take will be “key ones to watch and will have big implications for economies and markets too,” Reid writes.

While Austria and Germany have some of the lowest vaccination rates in Europe, other governments have no reason to be complacent. ING economists Franziska Biehl and Carsten Brzeski note that “the past couple of years have shown that the feeling of being ‘safe or secure’ can be misleading and can be quickly overtaken by events,” and that further restrictions would “increase the risk of economic stagnation as we enter a new year.”

By nature, the coming restrictions would be less stringent than during the previous waves of the virus, at least if they are restricted to the nonvaccinated population, as could be the case in France and Italy.

Austria has made the vaccine mandatory, but other countries are trying to reach the same goal by different means — for example by restricting normal activities, such as going to a restaurant or a concert, to people carrying a vaccine pass.

But even restrictions limited to unvaccinated people have an economic impact because they restrict demand — for example, by banning travel for a segment of the population. “Fear of the virus is substantially less than last year, but restrictions do hamper economic efficiency — as does the spaghetti bowl of tangled regulation involved in international travel,” wrote UBS chief economist Paul Donovan.

No one can for now quantify the hit to growth from the coming restrictions. But they may present a new problem for governments and central banks. If the economy takes longer to recover, the return to some form of fiscal discipline, in the countries that were considering it, will have to be postponed.

As for the European Central Bank, a coming decision on whether or not to stop its pandemic-specific bond-buying program in March next year will have to be made in the shadow of the fourth wave.

“It is not impossible that [then] the fourth wave will be at its peak, with more eurozone countries back in lockdown,” ING’s Brzeski wrote. That might provide a reason for some eurozone central bankers to push for an extension of the program, despite rising inflation.

To contact the author of this story with feedback or news, email Pierre Briançon 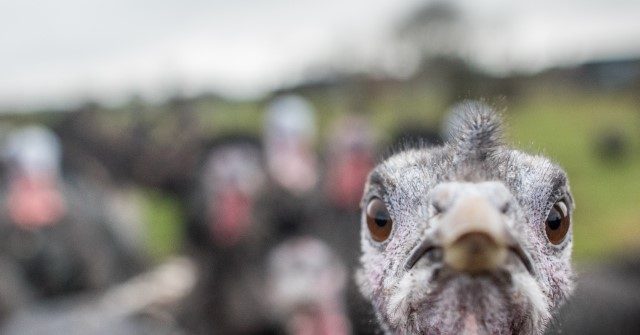 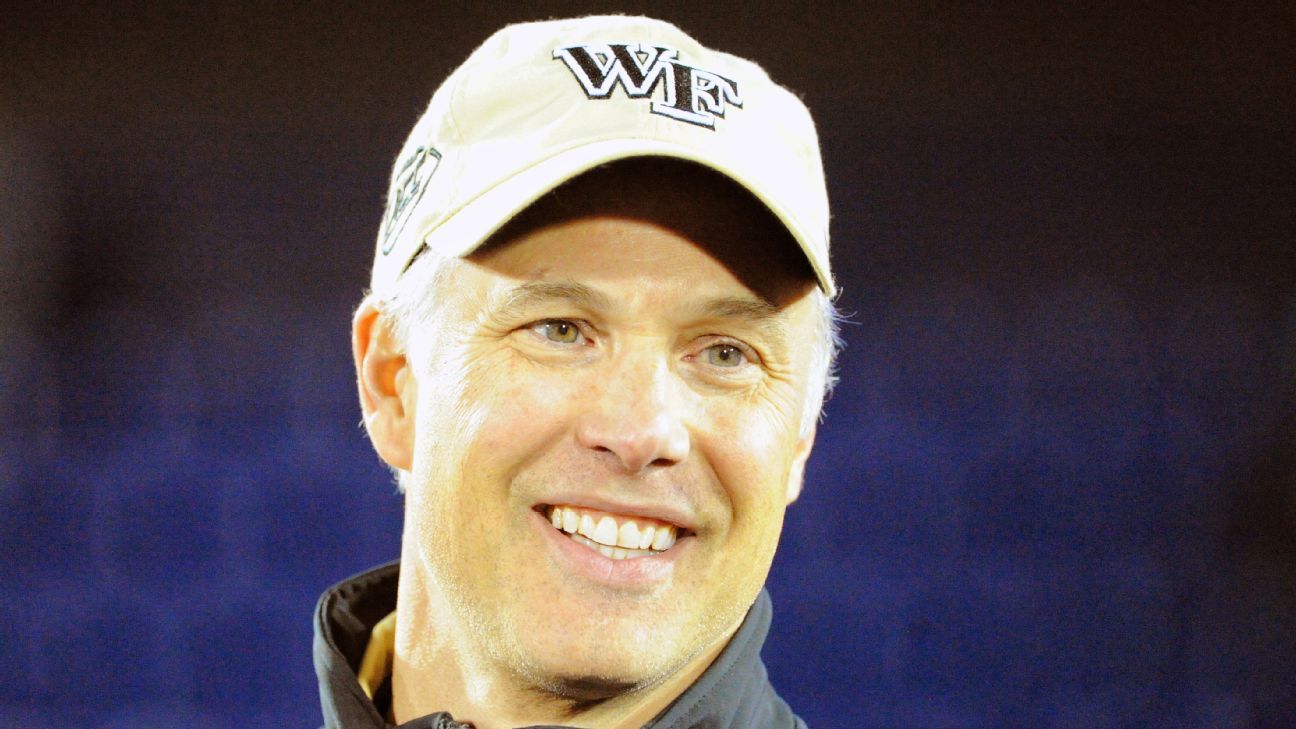 Wake Forest crushes BC, will play for ACC title
7 mins ago