Chinese regulators approved Goldman Sachs Group’s application to take full ownership of a key local unit, another step in China’s gradual opening of its financial system to major players from the US and elsewhere.

Goldman in December 2020 sought approval to increase its stake in a domestic Chinese business that it has co-owned since 2004. The New York-based bank said Sunday that China’s financial markets regulator, the China Securities Regulatory Commission, had given its assent.

“This marks the start of a new chapter for our China business following a successful 17-year joint venture,” Goldman chief executive David Solomon, chief operating officer John Waldron and chief financial officer Stephen Scherr wrote in a joint statement. Goldman didn’t disclose how much it is paying to acquire the outstanding 49% stake in the venture.

Goldman’s wholly-owned subsidiary will house most of the bank’s operations in China, including investment-banking functions such as merger advice and securities underwriting, and other business lines including trading and wealth management. As part of the reorganisation, Goldman has said that onshore businesses owned by its joint-venture partner, Beijing Gao Hua Securities Co., would be transferred to the unit.

Wall Street firms, including investment banks and money managers, have long sought a bigger footprint in China, and the US financial sector emerged as one of the winners from a trade deal signed by Washington and Beijing early last year.

Morgan Stanley is among other banks that have since secured majority ownership of their local securities ventures. In August, JPMorgan secured permission to take full control of its equivalent operation, in a first for an international firm.

Global investment banks have a very small share of the equities trading and underwriting business in China, and are eager to play a larger role in what is already one of the world’s largest stock markets.

As of August, the Shanghai exchange hosted companies with a combined market capitalisation of some $7.63t, according to the World Federation of Exchanges—more than any other exchange outside the US Companies worth another $5.74tn are listed in Shenzhen.

Asset managers have also moved to take advantage of new opportunities. Last month, BlackRock Inc. said it had raised about $1 billion for the first mutual fund solely run by a foreign firm that is allowed to sell to Chinese individuals.

Goldman has made inroads into China outside of investment banking. In May, mainland regulators approved a wealth-management joint venture between the US institution and state-backed banking giant Industrial & Commercial Bank of China Ltd, in which Goldman will own 51%. 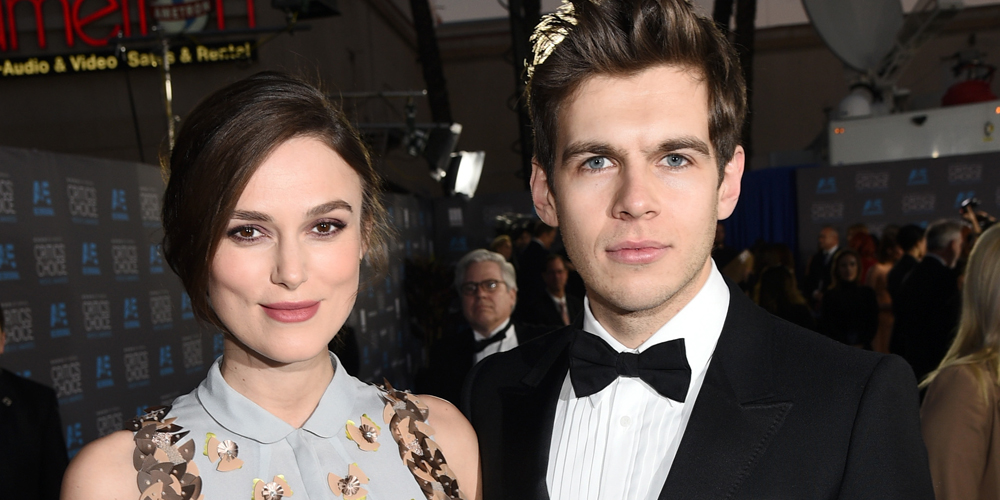 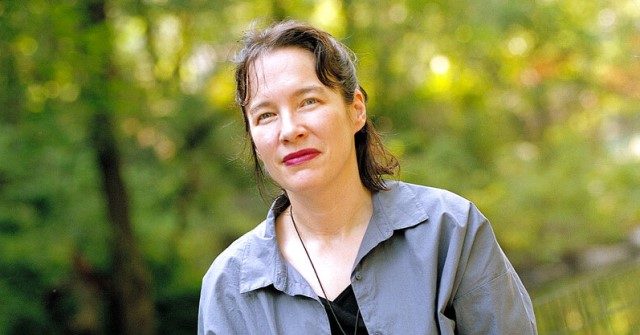