Investec has taken a “significant minority stake” in Capitalmind, the bank told Financial News, expanding on a partnership between the two investment banks that started in 2018. Terms of the deal were not disclosed.

Capitalmind has around 65 dealmakers and will allow Investec’s investment bank to access Western Europe, largely Germany, France, the Benelux region and Scandinavia at a time when competition on the Continent is heating up in the sector. The two teams will not be combined — Investec has around 120 bankers.

The tie-up will also give Capitalmind access to Investec’s financial clout, that will allow them to offer acquisition finance, equity capital markets and debt capital markets to its continental European clients.

The banks are also entered into a partnership with Regions Securities last year, a boutique investment bank that allows them to offer advisory services in the US.

Mid-market investment banking deals in Europe have become increasingly competitive over the past year as bulge bracket players including Goldman Sachs, JPMorgan and Bank of America have hired dealmakers and pushed into the sector.

Goldman in particular has been aggressively pursuing mid-market deals as it looking to bolster investment banking revenues. The bank has 65 bankers in Europe, as part of a 170-strong team focused on smaller transactions.

Charles Barlow, who leads Investec’s cross border corporate finance business, said the deal with Capitalmind, was a “tangible demonstration of our commitment to delivering global M&A solutions to our clients”. 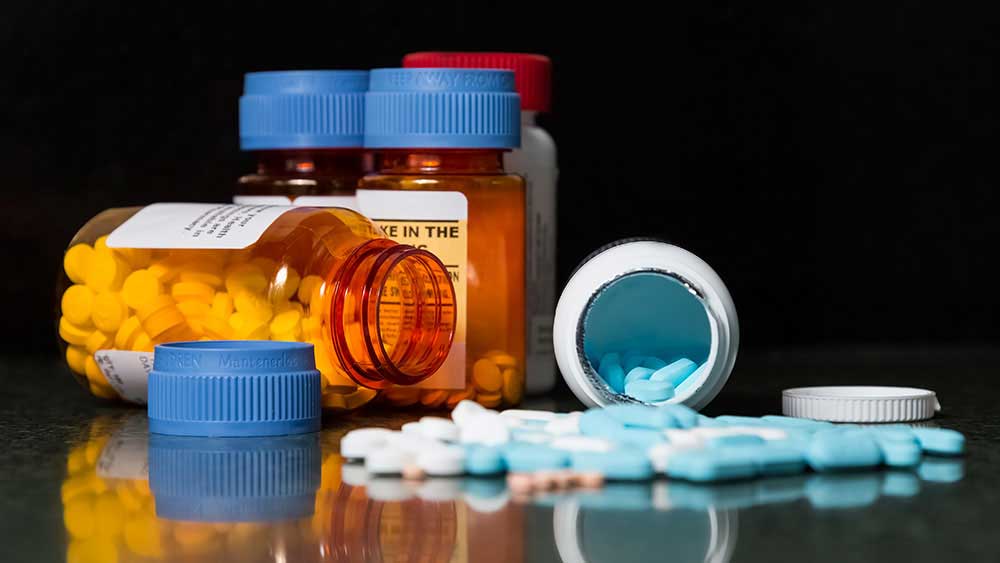 Denali Therapeutics Stock Crashes; Why Investors Are Questioning Its Entire Pipeline
5 mins ago