The chief executive of JPMorgan said he regretted making a quip about how the US bank would outlast China’s ruling party.

“I regret and should not have made that comment,” Jamie Dimon said in a 24 November statement. “I was trying to emphasise the strength and longevity of our company.”

He added: “It’s never right to joke about or denigrate any group of people, whether it’s a country, its leadership, or any part of a society and culture. Speaking in that way can take away from constructive and thoughtful dialogue in society, which is needed now more than ever.”

Dimon had repeated a “joke” he made during his recent trip to Hong Kong.

“We hope to be there for a long time,” Dimon had said. “The Communist Party is celebrating its 100th year. So is JPMorgan. And I’ll make you a bet we last longer.”

The comment was made during a panel discussion on 23 November at the Boston College of Chief Executives Club.

Corporates are typically cautious when commenting on politics in China or the country’s ruling set, the Chinese Communist Party, for fear of reprisals. Swiss bank UBS suspended an economist in 2019 after he made an offhand comment about pigs in China during a podcast, which then turned into an online scandal. 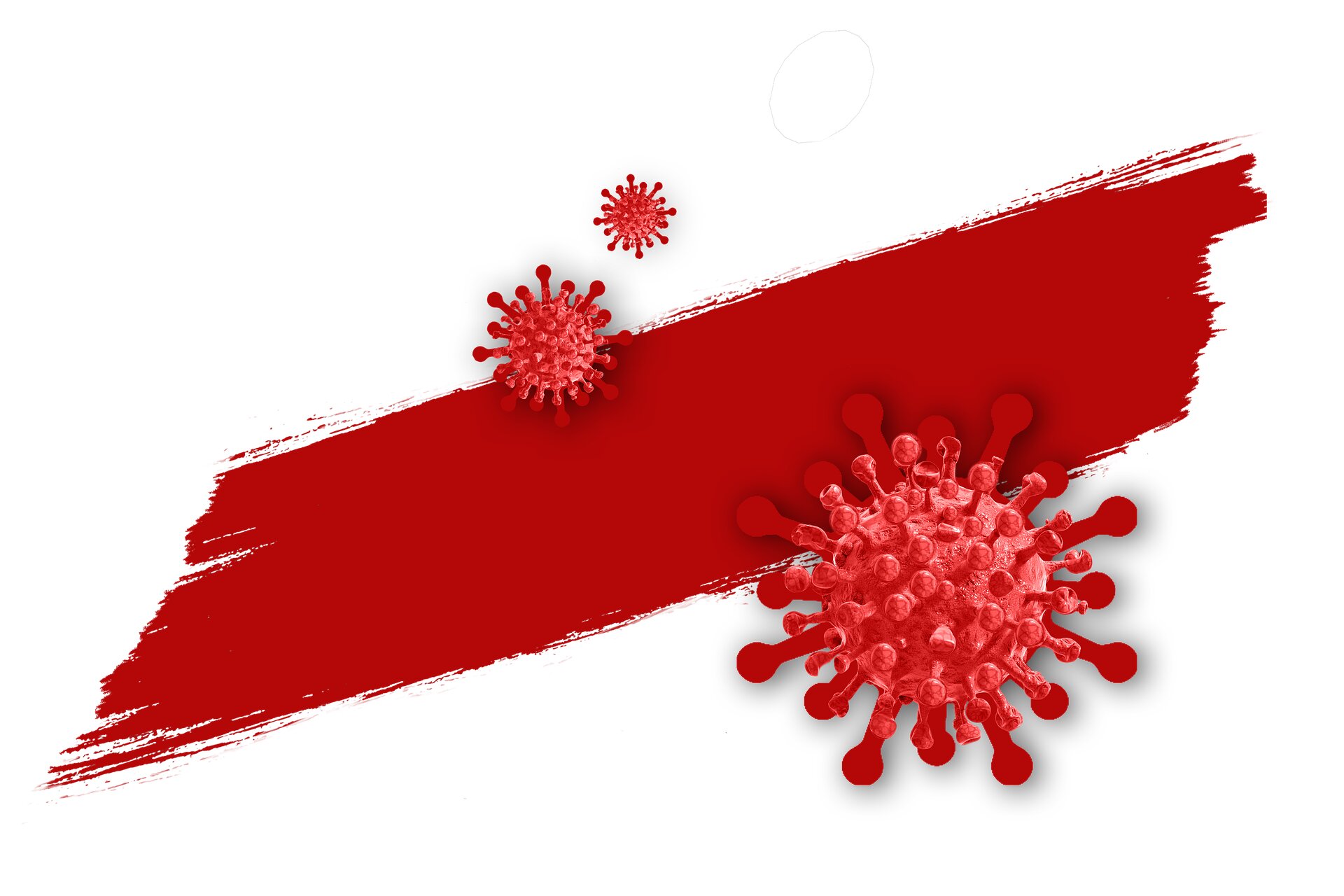 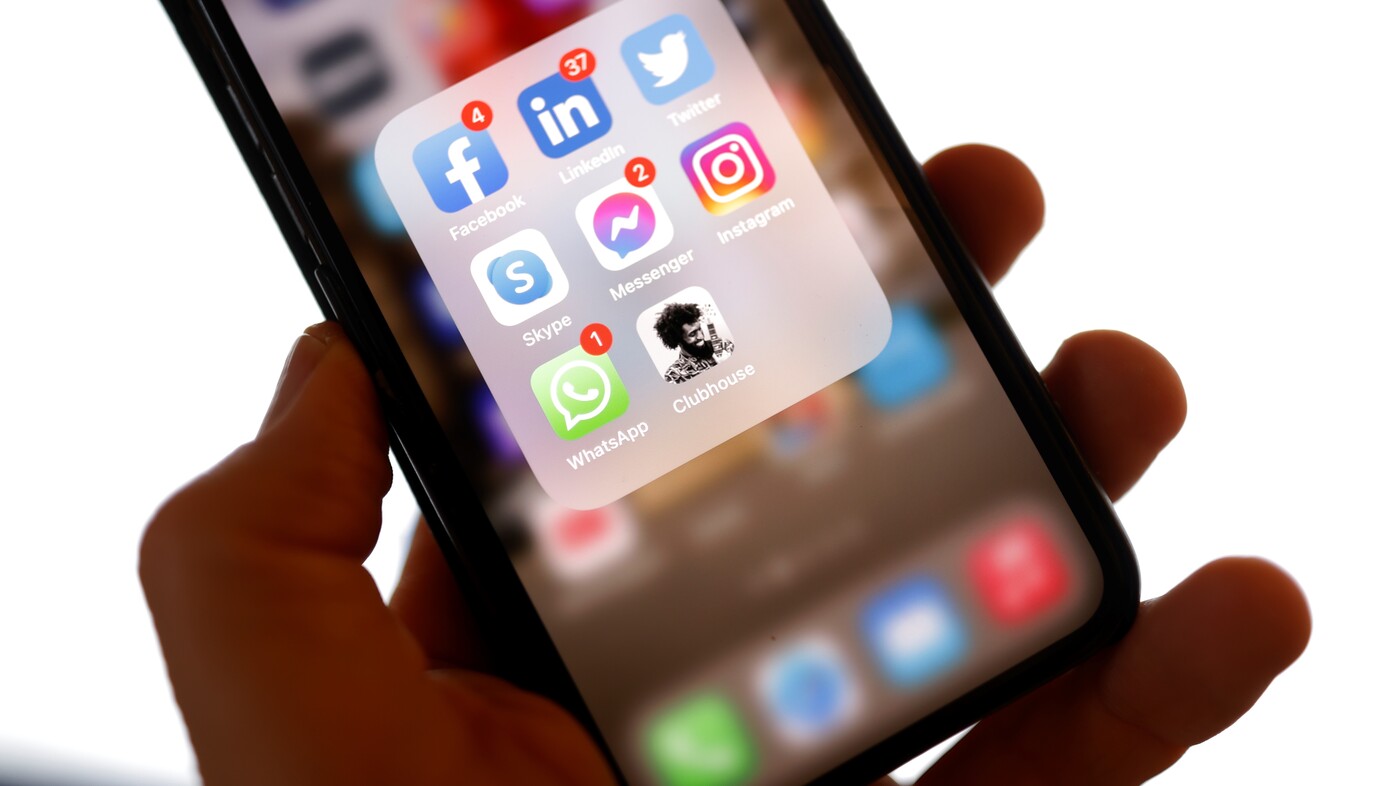 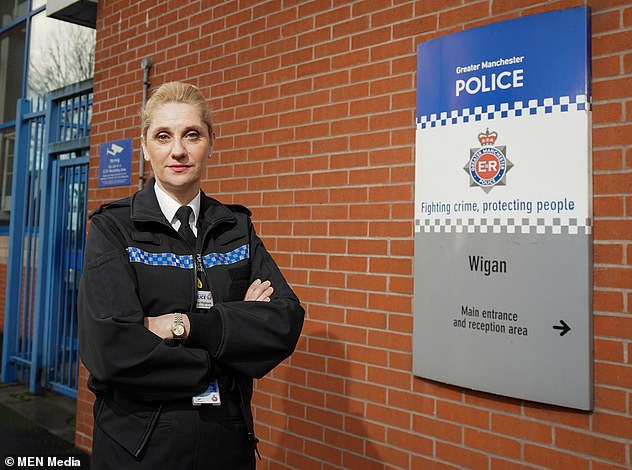