By Chang-Ran Kim and Rocky Swift

TOKYO (Reuters) -Japan said on Friday it would consider sharing its COVID-19 vaccines with other countries as a ruling party committee urged it to provide a portion of its AstraZeneca (NASDAQ:) Plc vaccine stock to Taiwan.

Taiwan is battling a spike in domestic infections and has vaccinated only about 1% of its population, while Japan has secured more than 400 million doses, double what it needs for its adult population.

“We will swiftly consider and look into a concrete course of policy with regard to how we provide other countries and regions with vaccines that exceed the amount for those needed at home.”

Masahisa Sato, the head of a Japanese ruling party committee on Taiwan relations, said earlier on Friday the government should provide Taiwan with vaccines as soon as possible, adding “when Japan was in need Taiwan sent us 2 million masks.”

Kato declined to comment whether Tokyo had received supply requests from specific countries.

Taiwan’s Foreign Ministry said the government was working hard to obtain vaccines either via manufacturers or the COVAX global sharing scheme.

Taipei was also seeking “like-minded countries to help obtain vaccines, and efforts have not ceased”, it added.

Japan approved AstraZeneca’s vaccine last week and has contracted to buy 120 million doses. But there are no immediate plans to use the shots in the country, amid lingering concerns raised internationally over blood clots.

AstraZeneca’s local partner Daiichi Sankyo Co started bottling the vaccine in March and the stockpile is currently estimated at around 30 million doses which will expire by September if not used.

The amount is set to increase as AstraZeneca added Nipro Corp this week as its third local partner to conduct filling and packaging of the vaccine.

Japan started its inoculation drive in mid-February, later than most major economies and using imported doses of the shot developed by Pfizer Inc (NYSE:) and BioNTech SE (NASDAQ:).

A vaccine developed by Moderna (NASDAQ:) also went into use this week with the opening of mass vaccination centres.

Japan will likely keep some of AstraZeneca’s adenovirus-type shots for people with allergies to mRNA-type vaccines from Pfizer or Moderna, and give away the rest, said Haruka Sakamoto, a physician and researcher at Keio University in Tokyo.

An AstraZeneca spokeswoman said it was up to the Japanese government how the doses were used. 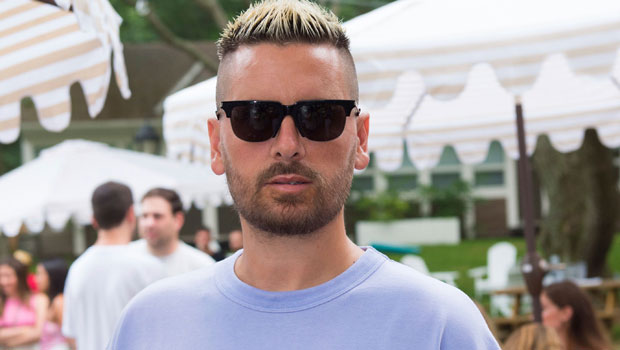 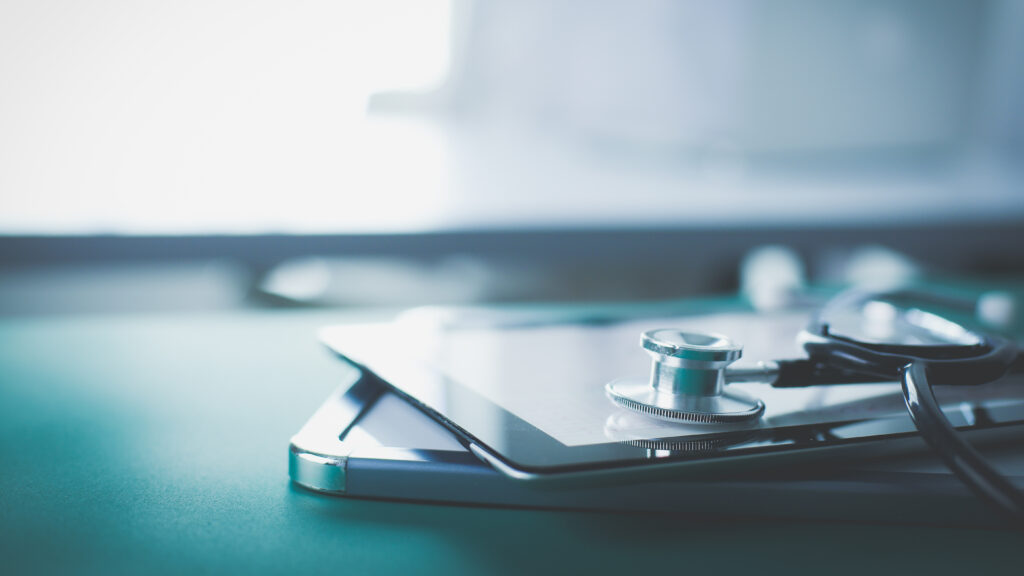 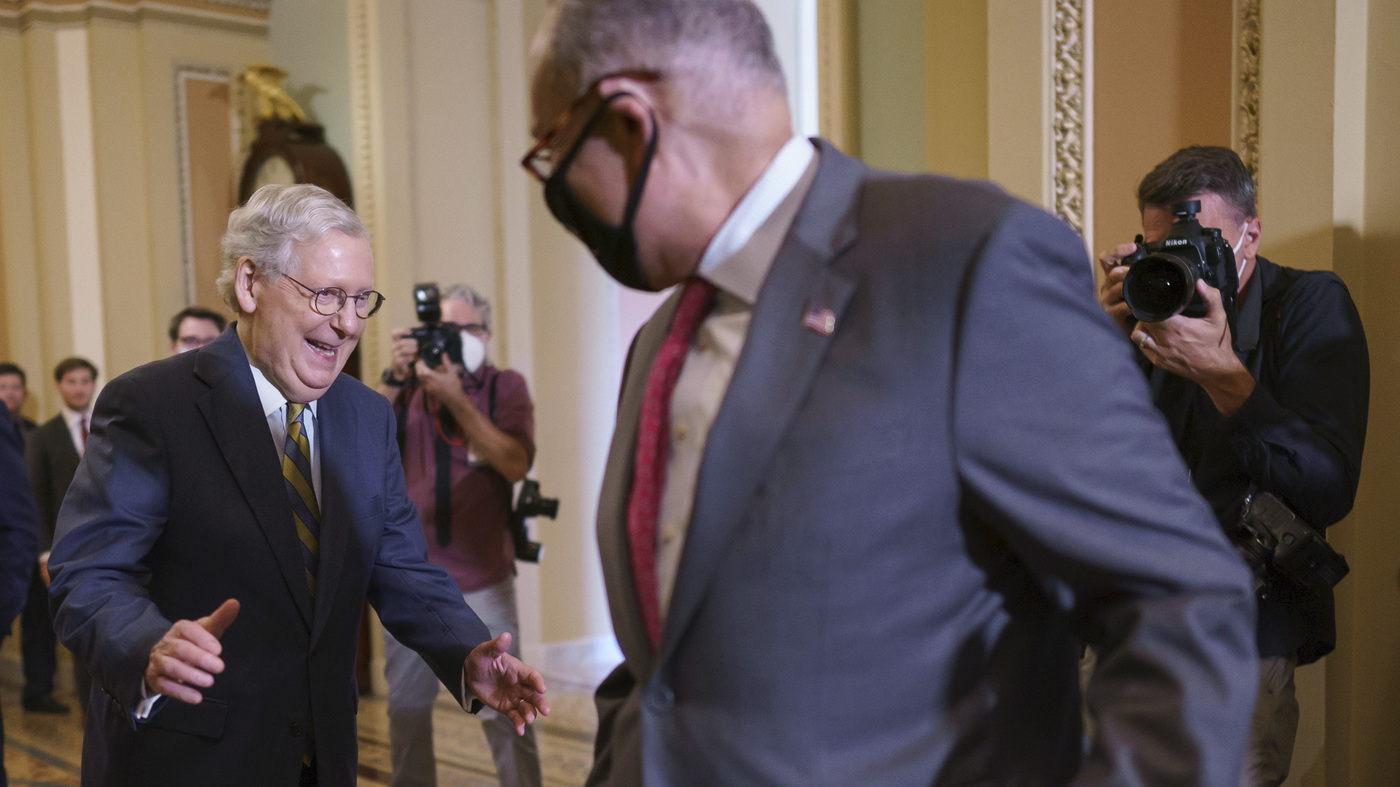 After Senate leaders broker a deal, the House takes a first step to avoid default
3 mins ago

After Senate leaders broker a deal, the House takes a first step to avoid default 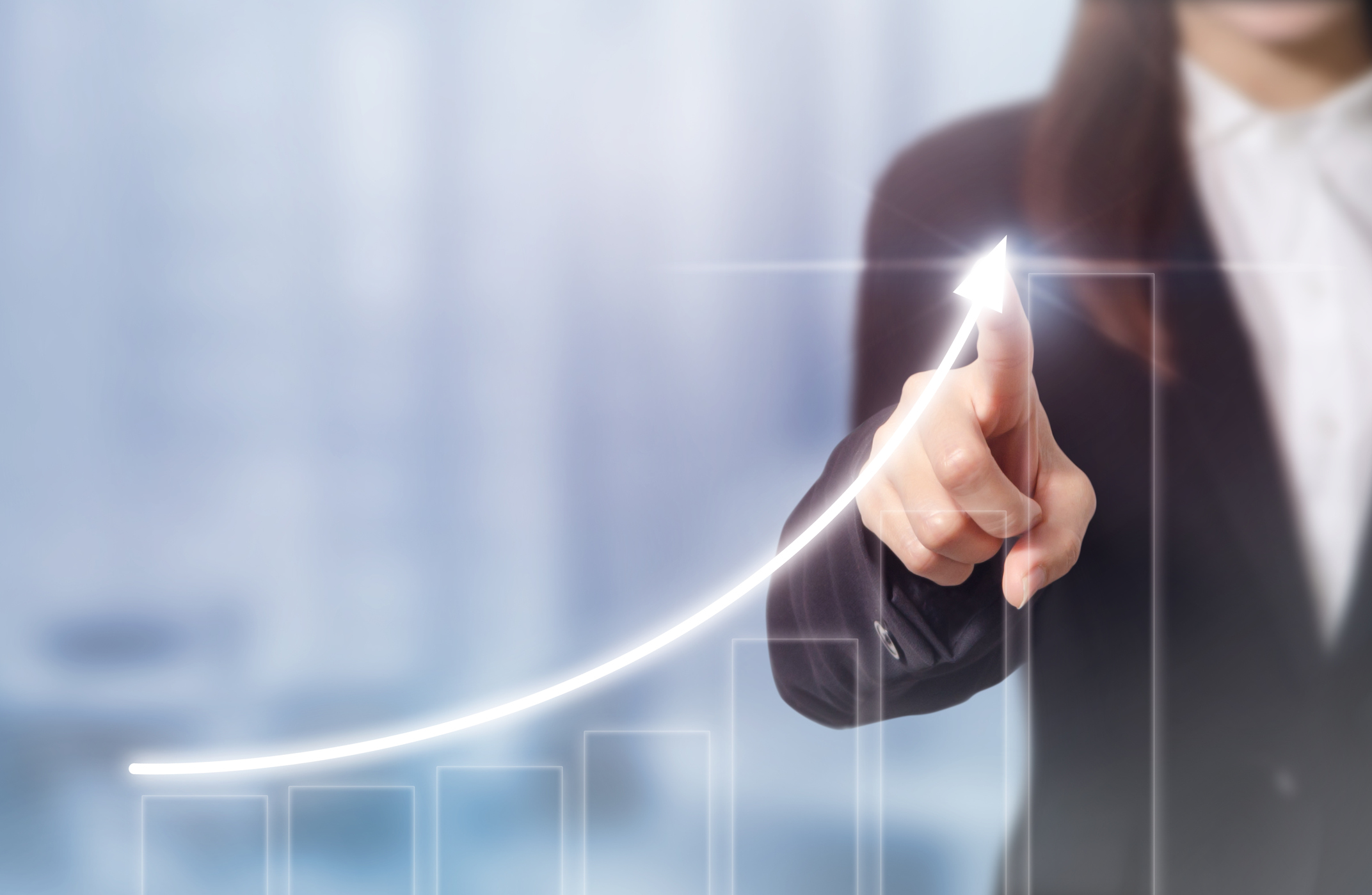