Some 70% of City executives say their company has been hit by current labour supply shortages, as new figures suggest London is feeling the pinch from the crisis.

Data from the Institute of Directors and the Open University, cited by City A.M., showed a fifth of business leaders in the capital said a shortage of skilled staff will be their most significant challenge over the next five years.

READ The City has the richest bankers, but Brexit sees 100 flee

While sectors such as lorry driving, butchery, and hospitality have suffered from a dearth of workers in the wake of the Covid-19 pandemic and Brexit, lobby groups such as TheCityUK have pushed for new visa rules that would smooth the path for financial services workers looking to enter the UK.

The IoD polling showed that more than half of firms have reported increased difficulty in recruiting new talent over the past six months compared with the same period last year.

Research conducted by Financial News in March showed that the post-Brexit talent drain has reached its highest levels in the City. The number of senior European bankers at major banks in London has dropped by almost a third since 2016, according to an analysis of the Financial Conduct Authority register.

IoD chief economist Kitty Ussher told City A.M., however, that an increased focus on training and development was a positive takeaway from its latest surveys with business leaders.

“We are also seeing optimism around the potential for remote working to fill skills gaps and an appreciation of the role of apprenticeships to train tomorrow’s workers,” she added. 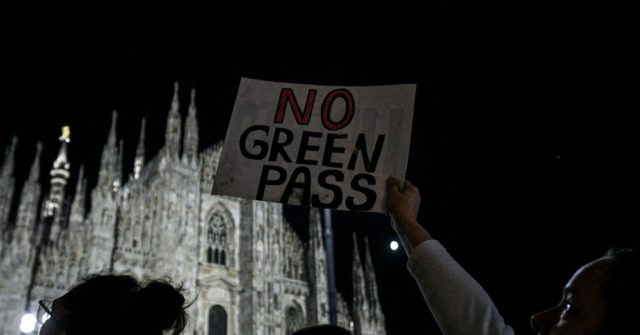 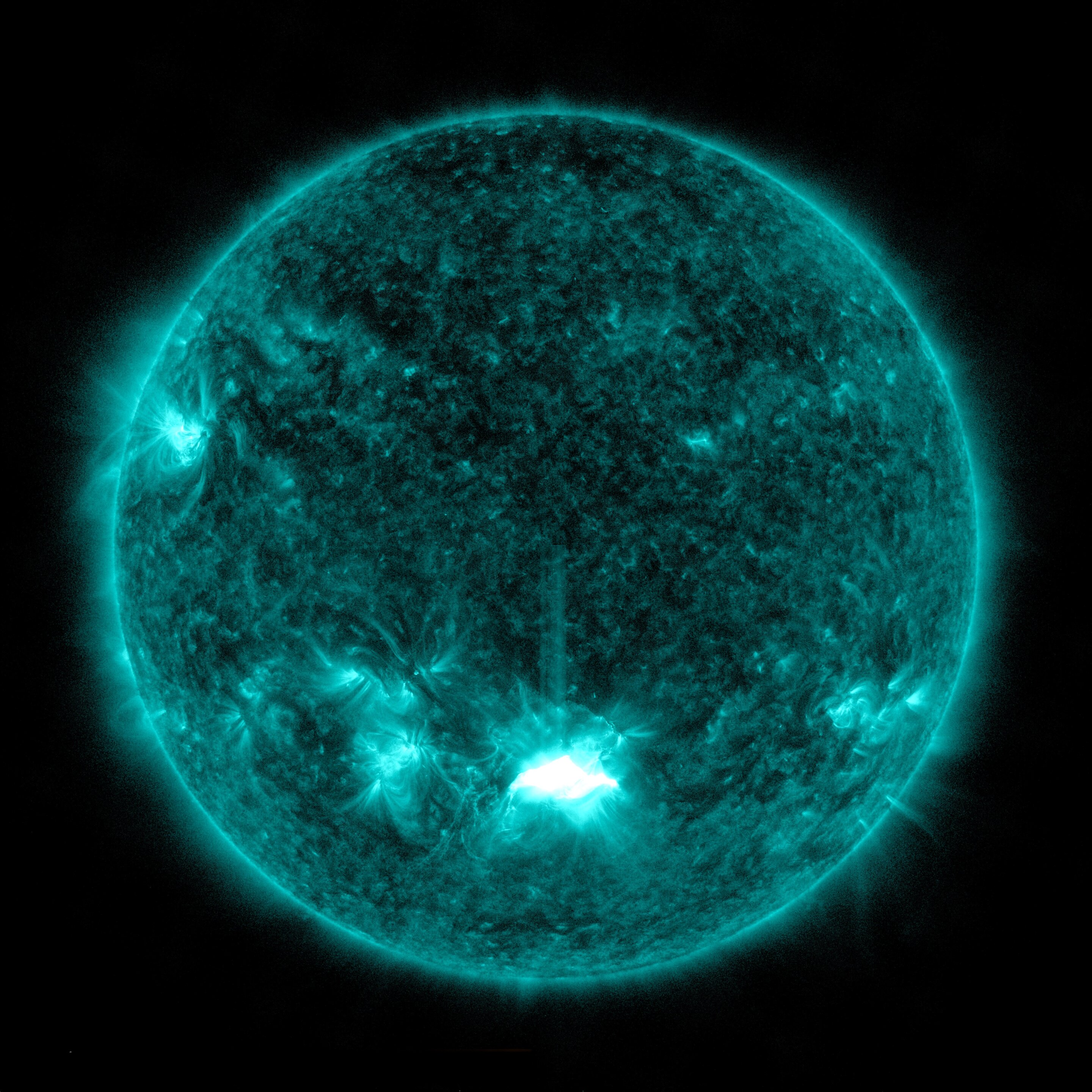 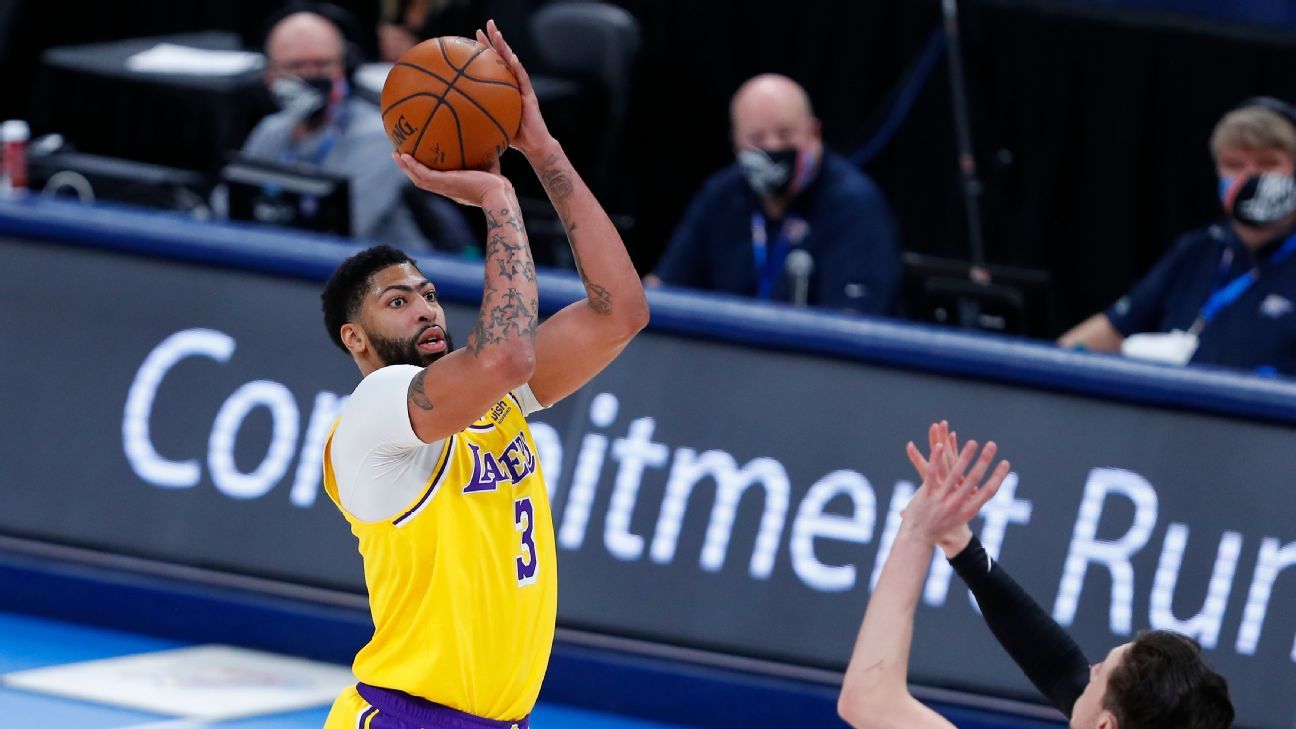 Points and Roto: Which fantasy basketball stars shine brightest in each format?
7 mins ago

Points and Roto: Which fantasy basketball stars shine brightest in each format?