Standard Chartered has announced a dividend and share buyback scheme amid falling profit, along with a cut to the chief executive’s pay and plans to reduce its office space significantly in the coming years.

The lender posted a 40% fall in annual underlying pre-tax profit for 2020 to $2.5bn, and forecast that income for 2021 is likely to be at a similar level. However, it said it would restore its dividend of 9 cents per share and revealed a $254m buyback — the maximum permitted under the Bank of England’s temporary restrictions, after suspending payouts during the pandemic.

Like many other financial institutions, Standard Chartered has struggled to keep profit and revenue high as the global coronavirus crisis took its toll on businesses and lending income. The salaries of bank chief executives have also taken a beating, with Barclays boss Jes Staley receiving a 32% pay cut and Citi’s Michael Corbat dropping 21% last year.

Winters said the bank is “weathering the health crisis and geopolitical tensions very well”, adding that its outlook is “bright”.

“We remain strong and profitable, although returns in 2020 were clearly impacted by higher provisions, reduced economic activity and low interest rates, in each case the result of Covid-19,” he said in a 25 February statement.

READ A massive overhaul is rocking HSBC. Here’s what you need to know

Halford also told Bloomberg TV that Standard Chartered is likely to downsize its office footprint by a third in the next three to four years.

In a statement attached to the results, the lender said it hopes a continued focus on its transformation plan will aid its recovery as the pandemic recedes, as two-thirds of its income is based in Asia.

Return on tangible equity, a key profit measure for Standard Chartered, is expected to rise from 3% in 2020 to at least 7% by 2023. Meanwhile it forecast that income will return to between 5% and 7% growth per annum from 2022, thanks to strong performances in its financial markets and wealth management businesses.

“The board’s position on capital returns remains essentially the same as it was before our regulator requested us to withdraw the recommended 2019 final dividend,” said Jose Vinals, Standard Chartered’s chairman.

“Having now resumed it, we expect to be able to increase the full-year dividend per share over time as we execute our strategy and progress towards a 10% return on tangible equity.”

Nicholas Hyett, an equity analyst at Hargreaves Lansdown, said the bank’s results were “full of promise, but not yet delivering”.

“Standard Chartered’s numbers may have disappointed the market this morning, but compare them to numbers we’ve seen from more UK-focused rivals and the performance is remarkably strong,” he said.

“The big question for some time has been around Standard Chartered’s ability to grow,” Hyett added. “Combine steady income growth with Standard Chartered’s 10% return on equity target and a commitment to return surplus capital to shareholders and the result would be an attractive and growing dividend. That’s been the promise for some years though, and so far it remains just a promise.”

How Close Is Fukushima Nuclear Accident Contaminated Water to Us?
4 mins ago

How Close Is Fukushima Nuclear Accident Contaminated Water to Us? 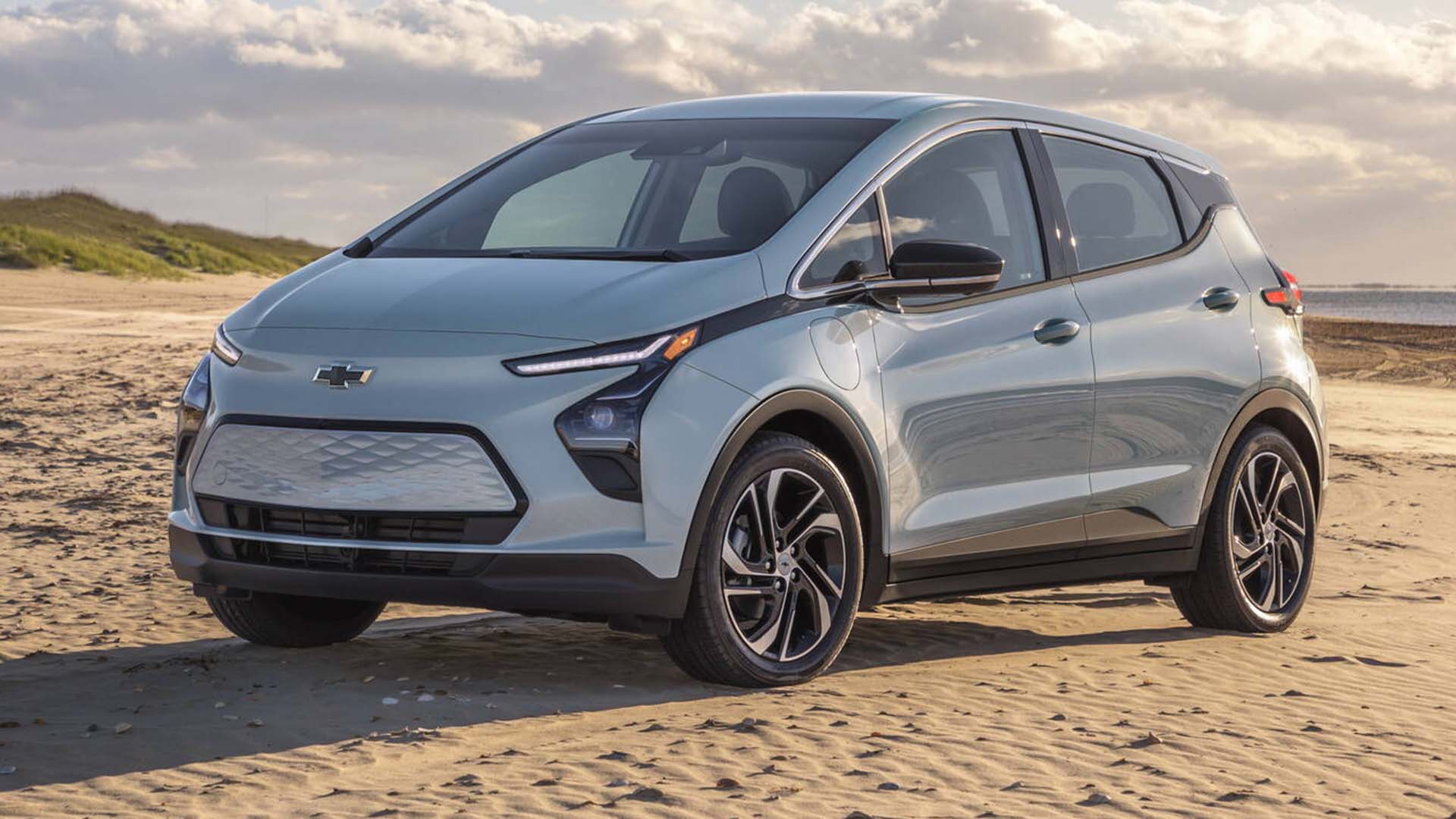