Santander and City stockbroker Peel Hunt have teamed up in a bid to compete with larger rivals in the biggest UK equity deals.

The Spanish bank’s sizable balance sheet will help Peel Hunt with the financial firepower needed to compete with bulge bracket investment banks on the biggest initial public offers and corporate fundraises as equity markets have heated up over the course of 2021. The two firms announced the underwriting collaboration in a joint statement on 26 April.

The unusual tie-up will form part of Santander’s bid to become one of the “leading corporate and investment banks in Europe” José M. Linares, global head of Santander CIB said in a statement. The Spanish bank remains a relatively small investment banking player in the UK, despite its large retail presence in the country.

The collaboration will allow Santander to tap into Peel Hunt’s research capabilities and contacts to secure roles on some of the largest equity deals in the UK.

The City broker has advised on $767m worth of UK equity capital markets deals in the first quarter, according to data provider Dealogic. It finished 10th in the rankings, alongside much larger rivals in the top 10 including Goldman Sachs and JPMorgan. As well as advice, larger banks can use their balance sheet to underwrite deals, which often freeze smaller players out of larger transactions.

“With a strong eye to the future, we are delighted to be entering into this collaboration agreement with a bank of Santander’s global reach, reputation, and commitment to UK companies, which will enhance our ability to underwrite substantial ECM transactions,” said Steven Fine, chief executive of Peel Hunt.

“We aim to establish Santander CIB as one of the leading corporate and investment banks in Europe, and this collaboration is an important step towards that goal,” added Linares. 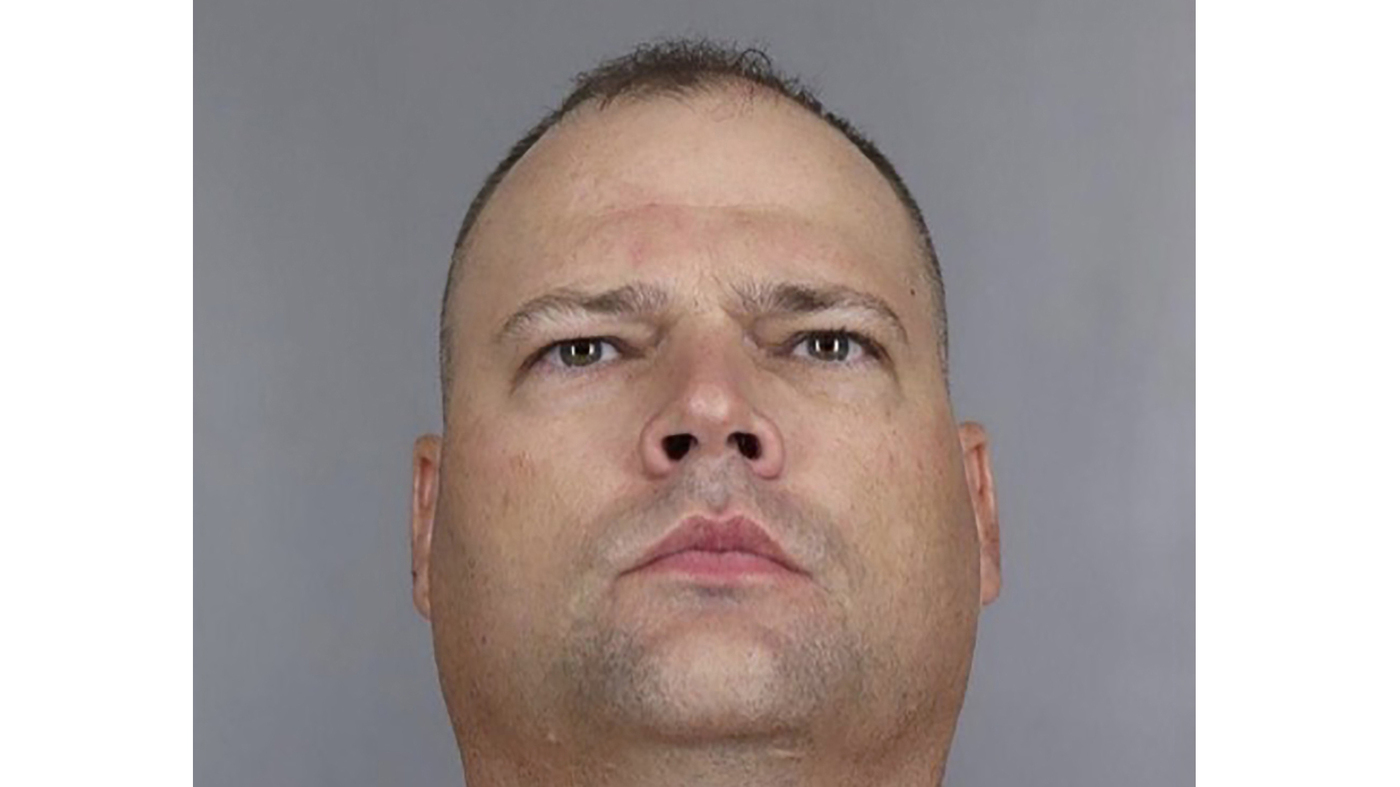 2 Colorado Police Officers Are Investigated After A Violent Arrest 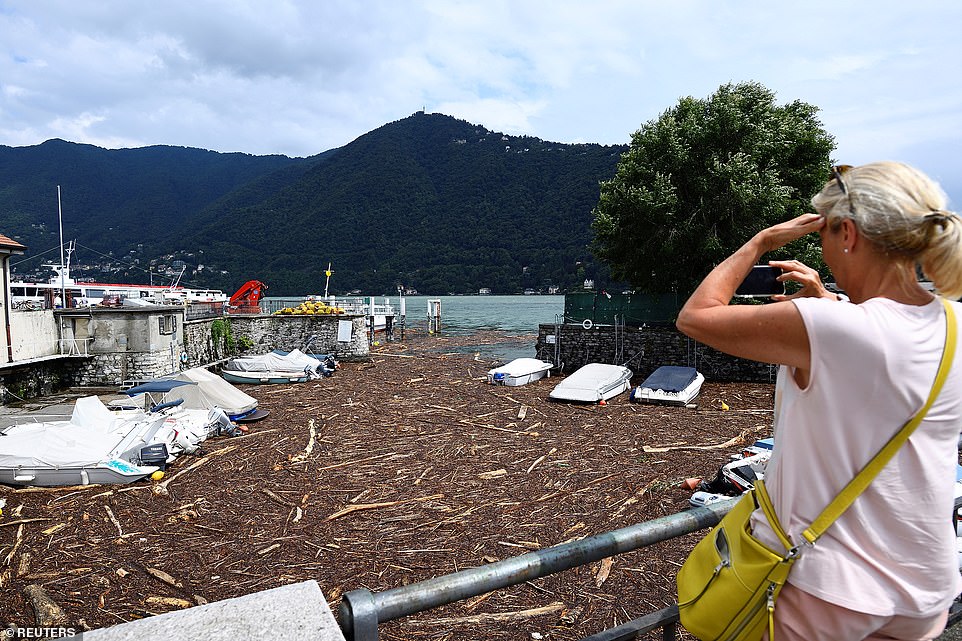 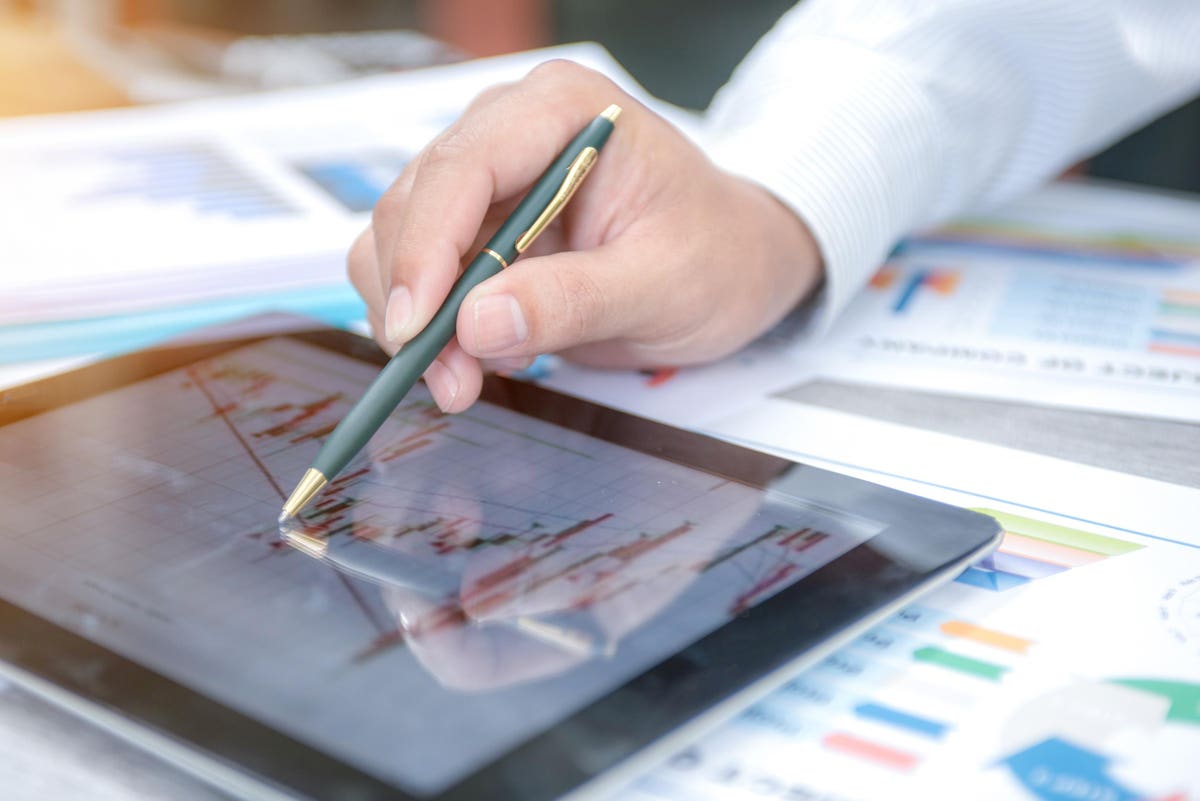 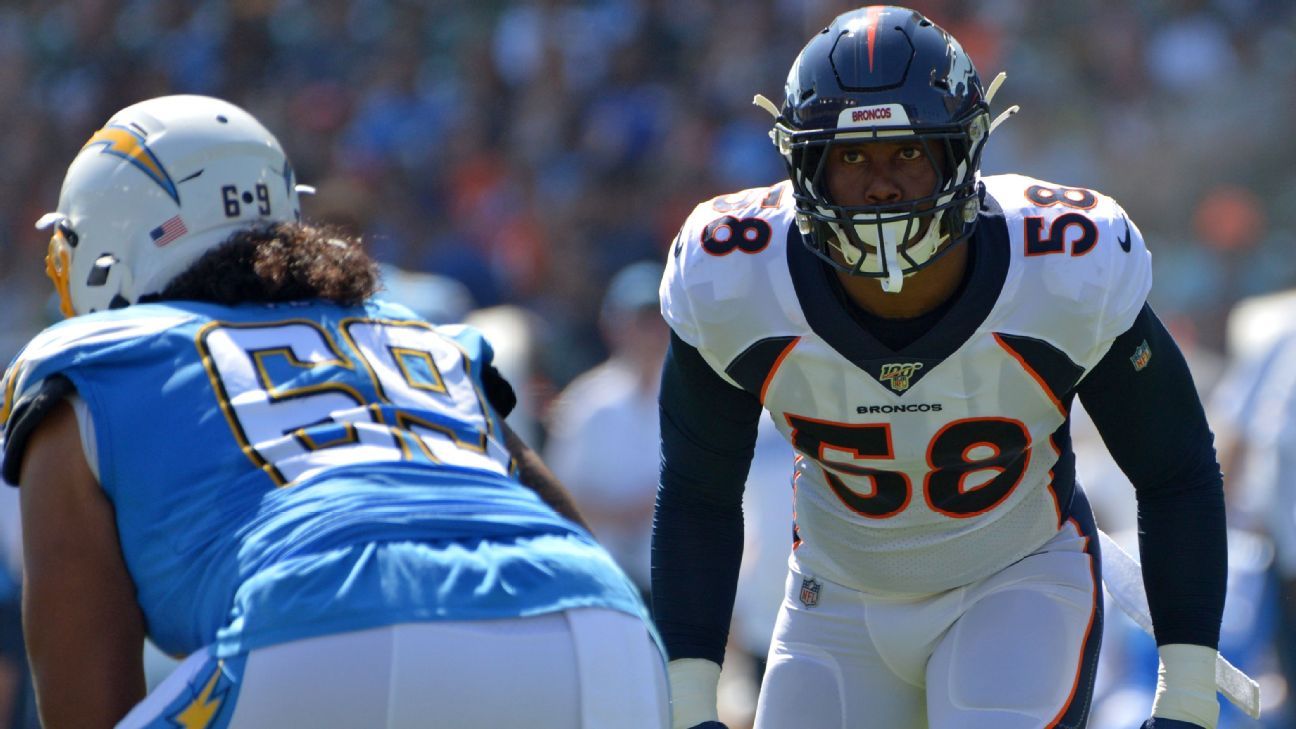