The most senior deals partner at EY France has quit to launch a new boutique, teaming up with a UK deals firm led by former senior partners at KPMG.

EKEM has allied with UK firm Eos Deal Advisory, which is led by two ex-KPMG UK partners who quit the firm in protest at its handling of a bullying scandal.

The pair have also tied up with Germany’s AC Christes & Partner, which is led by Carsten Kniephoff, who left EY last year after 23 years with the firm.

READ ‘So much burnout, so many divorces, so much alcohol abuse’ — the deals boutique trying to end long-hours culture

“It is an informal alliance that allows us to be more European, to tap into those markets more quickly and easily,” Eos founding partner Maggie Brereton told Financial News. “Our deals go global quite quickly, so it is helpful to have friends in other countries that can help support us.”

“We are similarly aligned in the way we want to approach deals, and all aligned in thinking there is something outside the Big Four and that clients are looking for something different,” she said.

Brereton said the loose alignment of the three firms should allow them to respond quickly to client demands.

“We don’t need to worry about internal structures; we can just quickly and easily go to market together,” she said.

A spokesperson for EY France said De Kerhor was a “valued partner” and wished him well in his future career.

His departure is the latest in a string of recent breakaways from the Big Four, as partners look for richer rewards and fewer conflicts by striking out on their own.

The exits come as the Big Four firms face increasing scrutiny over their audit businesses following a series of accounting scandals.

The alliance between the three firms was first reported by the Financial Times. 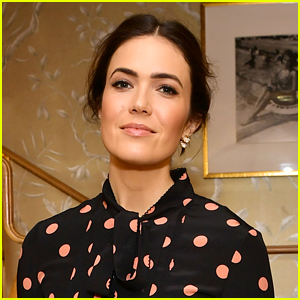 House PFAS protection bill passes with support from McKinley, opposition from Miller and Mooney
2 mins ago 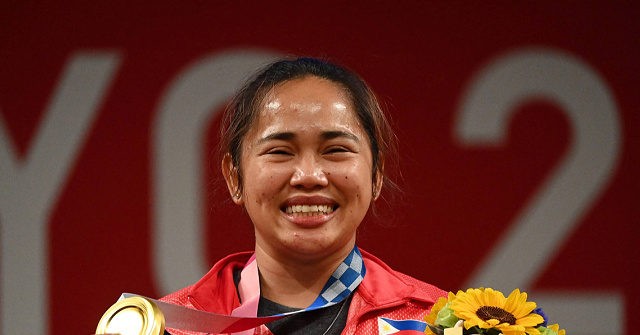 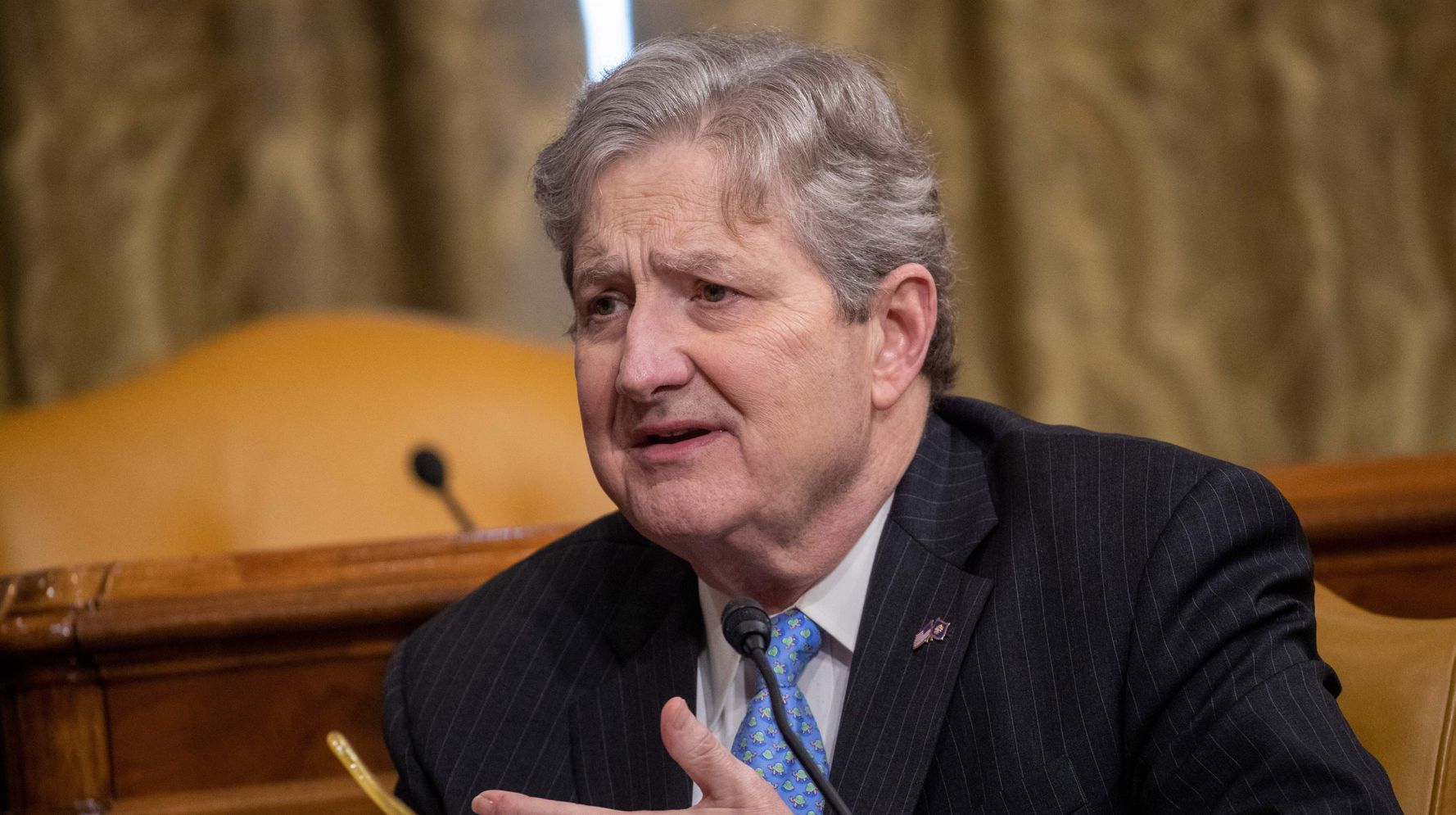