By Jarrett Renshaw and David Brunnstrom

Moon had a morning meeting with Vice President Kamala Harris before an afternoon of talks with Biden expected to focus heavily on China and North Korea. The two leaders were to hold a joint news conference at 5 p.m. EDT (2100 GMT).

Trump had badgered Moon as a weak leader and threatened to pull U.S. troops from South Korea. Moon referenced the Biden team’s work in COVID-19 vaccine distribution and the U.S. economy.

“My congratulations on how the Biden-Harris administration is building back better with the world’s most successful vaccine deployment and fastest economic recovery, and blazing a trail for inclusiveness and unity by restoring the soul of America,” Moon said.

Harris told Moon that she and Biden would work together with South Korea for a “free, open, and prosperous Indo-Pacific region – a region that is unconstrained by coercion and anchored in international rules and order.

“Today we will discuss a broad range of issues, including our strong partnership, as well as the challenges that exist on the Korean Peninsula,” she said.

As well as the perennial issue of North Korean nuclear weapons, the allies will discuss regional security more broadly, cooperation in high-tech industries such as microchips, efforts to contain the coronavirus pandemic and stronger action on climate change.

Moon, under pressure at home over his COVID-19 response, will be hoping to secure an agreement with Washington for stopgap supplies of vaccines, while the Biden administration is looking for enhanced climate commitments from Seoul.

Moon approached his Washington visit hoping it would provide fresh impetus to his dream of building peace with North Korea, but U.S. officials have played down the prospect of a dramatic fresh initiative.

South Korean officials were heartened by Biden’s North Korea policy review, which called for a focus on practical diplomatic steps to reduce tensions while maintaining a final goal of persuading Pyongyang to give up its nuclear weapons.

A South Korean presidential official said a joint U.S.-South Korean statement will embrace a 2018 agreement between Moon and North Korean leader Kim Jong Un that vowed to improve relations and work for complete denuclearization of the peninsula.

“We had made much contribution to the U.S. policy review, and endorsing the agreement could be a sign of their respect and acknowledgement,” the official told reporters in Washington.

Moon and Biden will also discuss abolishing a U.S. guideline limiting the range of any South Korean missiles to up to 800 km (500 miles), and ways to boost civilian nuclear plant exports together, the official added.

But the pandemic, economic and political challenges, as well as crises elsewhere, have shifted the North Korea issue to the back burner, complicating Moon’s hopes of cementing a peacemaker legacy before leaving office next year.

Washington would like to see a forthright statement from Moon on China’s ever more assertive behavior in the region. Last month, when Japanese Prime Minister Yoshihide Suga visited, Biden sought to present a united front toward Beijing.

Seoul has been cautious for fear of angering China, its top trading partner. In a visit to Capitol Hill on Thursday, Moon stressed the importance of stable Washington-Beijing ties and China’s importance in connection with Korean Peninsula affairs.

A senior Biden administration official said Moon, who was accompanied by chief executives bringing investments in technology and batteries, would discuss issues associated with 5G cellphone service and new-age logic chips, areas where Washington is seeking to boost competitiveness against China.

During a business roundtable attended by Moon, Samsung (KS:) announced plans to invest $17 billion in a new chip foundry.

SK Hynix Inc said it has plans to spend $1 billion on building a large-scale research and development center in Silicon Valley. 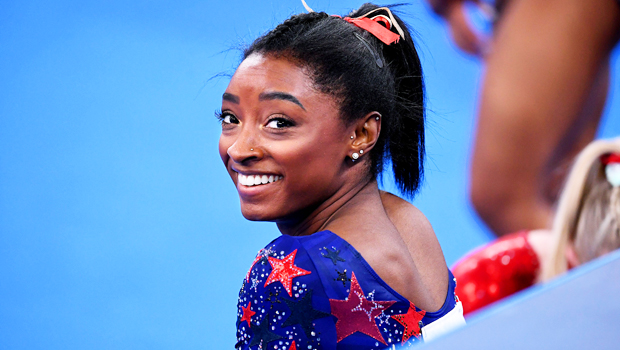 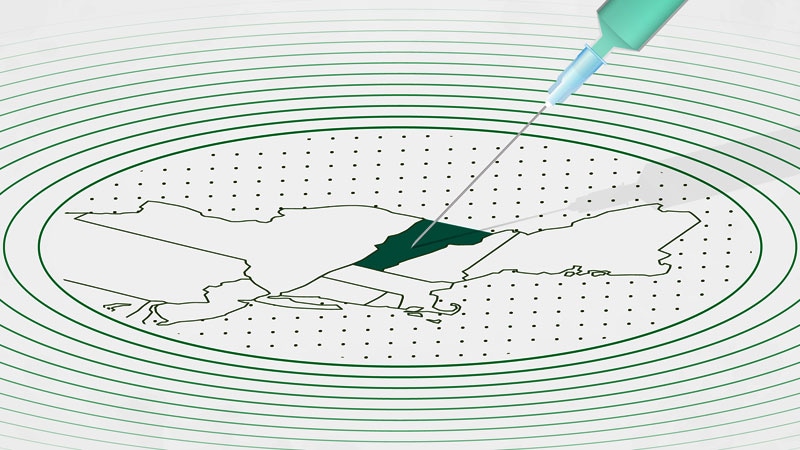 Vermont Continues to Lead Nation in Many COVID-19 Categories 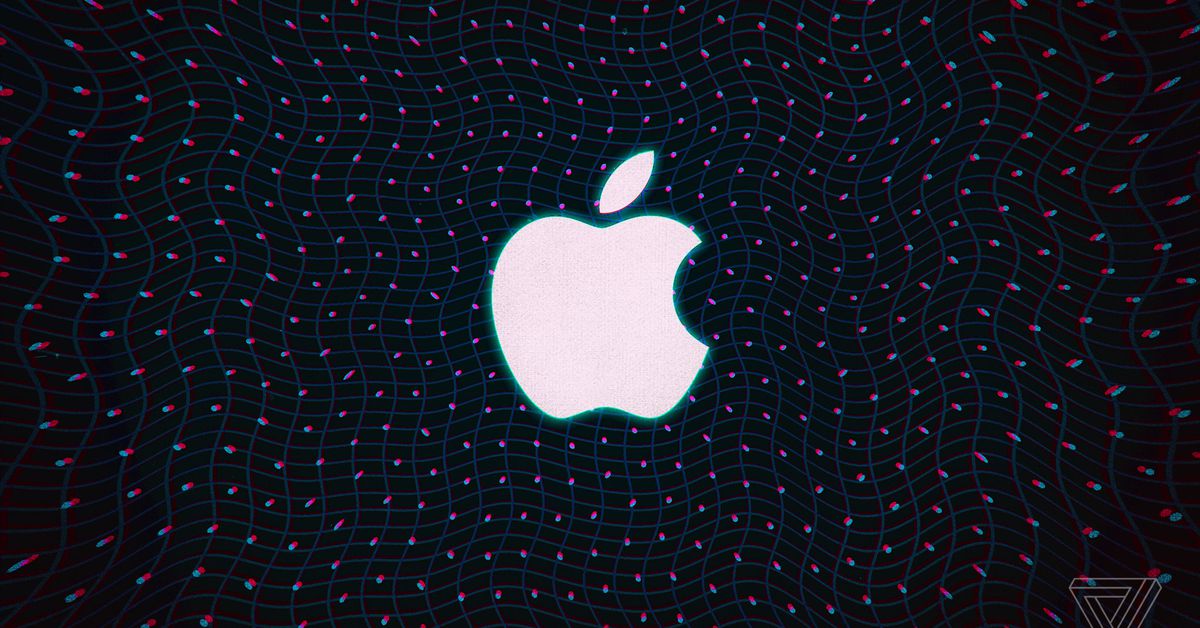 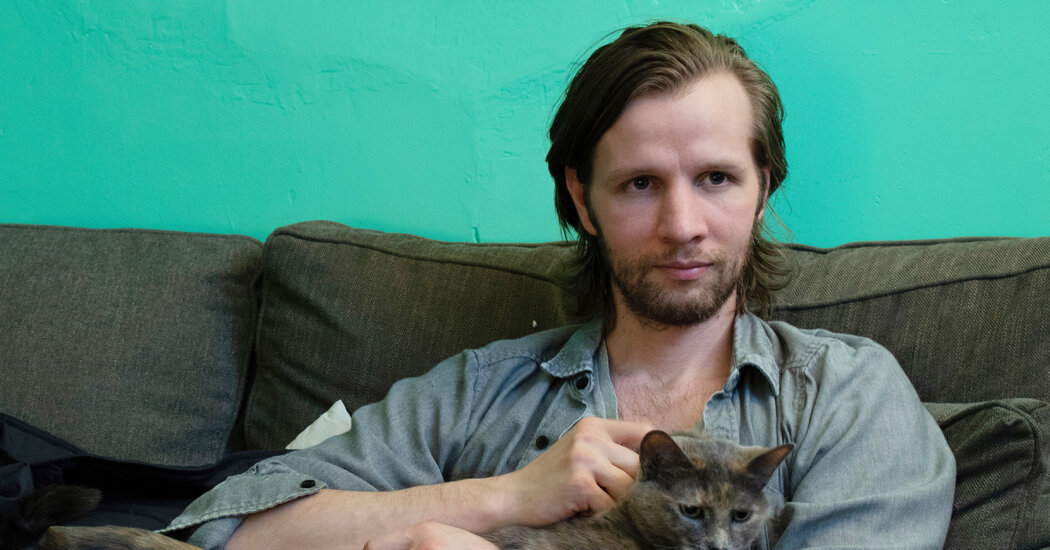 Ex-Intelligence Analyst Is Sentenced for Leaking to a Reporter

Joey Jordison, former drummer for Slipknot, dies in his sleep aged 46
5 mins ago