Takeovers are taking over.

Corporations world-wide embarked on an unprecedented deal spree this year, emerging from the depths of the pandemic looking to bulk up and address the vulnerabilities it exposed. Simultaneously, buyout firms and blank-check companies have been deploying hundreds of billions of dollars at a feverish pace.

In the first eight months of 2021, companies have announced mergers and acquisitions worth more than $1.8tn in the US and more than $3.6tn globally, according to data provider Dealogic. Both figures are the highest at this point in a year since at least 1995, when Dealogic started keeping records. Deals are on track to surpass their record set in 2015.

The merger wave is minting money for Wall Street. At big banks and boutique advisory firms alike, deal-advisory revenue reached new heights in the first half of the year. Goldman Sachs, the top deal making shop on Wall Street, brought in more than $1bn in fees in each of the three last quarters. It surpassed that level only once in the decade before the pandemic.

Advisory revenue should continue to fuel banks through the rest of 2021. Bankers are paid when a deal closes, and many of the year’s biggest transactions are pending. It is one reason bank stocks have kept rising: Goldman is up 56% this year, the best performer in the Dow Jones Industrial Average.

The landscape couldn’t be more different from 18 months ago, when the coronavirus pandemic sent companies into survival mode. New deal activity froze. Big-ticket transactions or spinoffs that were in the works, such as Xerox Holdings’s more-than-$30-billion pursuit of HP, were abandoned.

After the economy stabilized last year, management teams had months to observe the state of their supply chains and digital capabilities. Many concluded that strategic changes were needed.

“All of the ideas that had been percolating in the minds of board members and chief executives but lacked a catalyst have now come back to the top of the agenda,” said Dan Dees, co-head of investment banking at Goldman.

For banks, the deal boom was conveniently timed. Trading revenue started to normalise in the first half of 2021 from a blowout period a year earlier when markets were swooning. Low interest rates and tepid loan growth have dented banks’ net interest income — the money they collect on loans minus what they pay on deposits.

The breadth of the current surge is unlike anything many senior deal makers can remember. Blockbuster transactions such as AT&T’s combination of its WarnerMedia division with Discovery are only a fraction of overall activity. Deals between $1bn and $10bn make up about half the dollar total, according to Dealogic.

The deluge of deals is creating more work than bankers and regulators were set up to handle. Banks including Jefferies and Goldman are handing out roughly 30% raises to junior staffers to help them cope with increased workloads.

The Federal Trade Commission, which reviews certain deals above $92m, last month said it couldn’t complete all merger reviews in the standard 30-day window. In the 10 months through July, the agency received over 2,900 deal filings, 800 more than its busiest full fiscal year in the past decade.

Volumes are high not just in the US and Europe but also in places including Southeast Asia and Australia, thanks to deals such as the tie-up between Indonesian tech startups Gojek and Tokopedia and payments company Afterpay’s sale to Square for $29bn.

Alongside tech, which recorded the most deals by dollar amount, the list of sectors in which acquisitions are more than double their five-year averages includes aerospace, automobiles and trucking, insurance, leisure and recreation, metals, publishing and transportation, according to Dealogic. In some industries, a scarcity of attractive targets is spurring bidding wars, such as the one between Canada’s two big railroads to buy Kansas City Southern.

“That’s the oldest industrial company in the United States forming its strategy for the next 15 years,” Kochman said. Citigroup advised Deere on the $250m deal.

Private-equity firms and special-purpose acquisition companies also are eager to do deals. Buyout firms already have set a record for annual deal volumes in the US with four months left to go in 2021, according to Dealogic. They had about $1tn to spend at the end of June, according to consulting firm Bain & Co. Some 400 SPACs are sitting on more than $120bn in capital, which could translate into about $600bn in acquisitions, according to JPMorgan Chase bankers.

In recent weeks, economic and political developments added more complications. The rise in new Covid-19 cases and hospitalisations could alter growth prospects. The White House’s executive order to check the reach of big business and the appointment of officials looking to increase antitrust enforcement could chill future mergers.

In July, Aon and Willis Towers Watsoncalled off their $30bn-plus deal to create the world’s largest insurance broker after the Justice Department sued to block it. Bankers said the deal’s collapse has some observers concerned about other big mergers in the works.

Fantasy football trade value: Zach Ertz is one of several Cardinals to go after
1 second ago

2022 Toyota GR86 Is Slightly Cheaper Than the Subaru BRZ 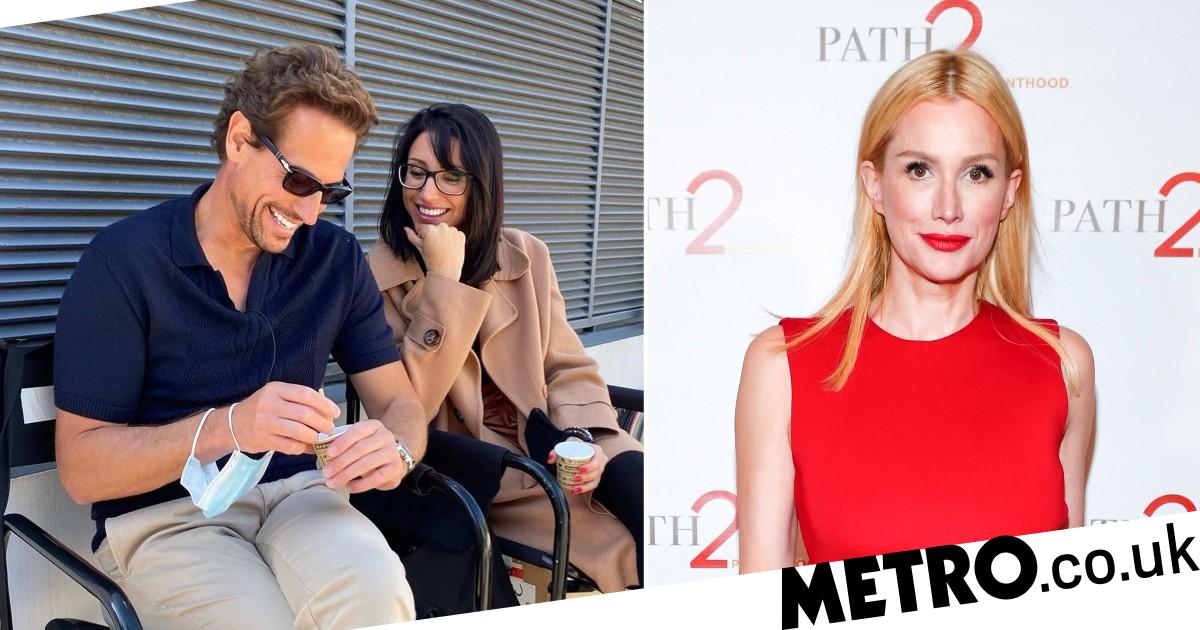 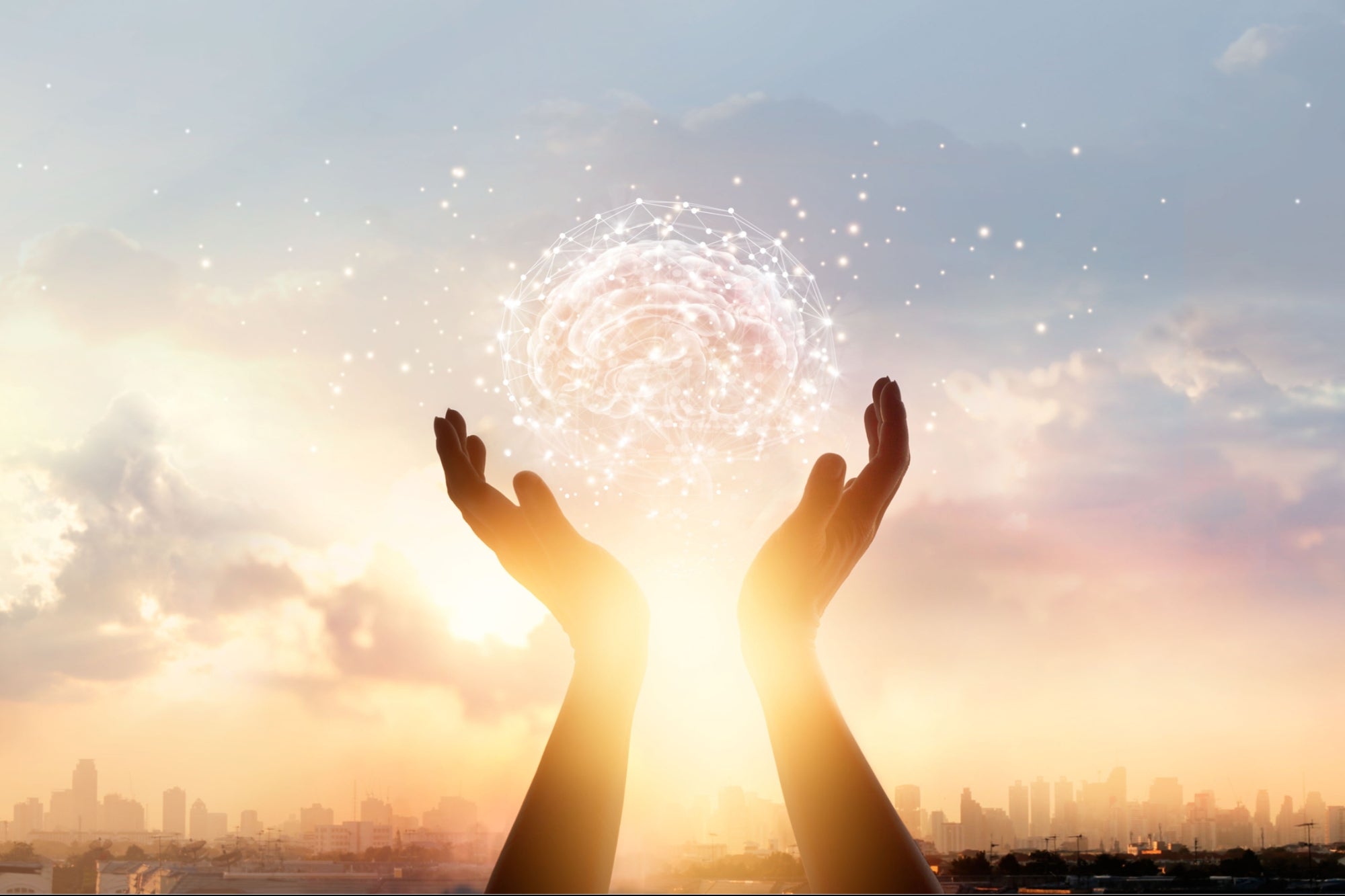 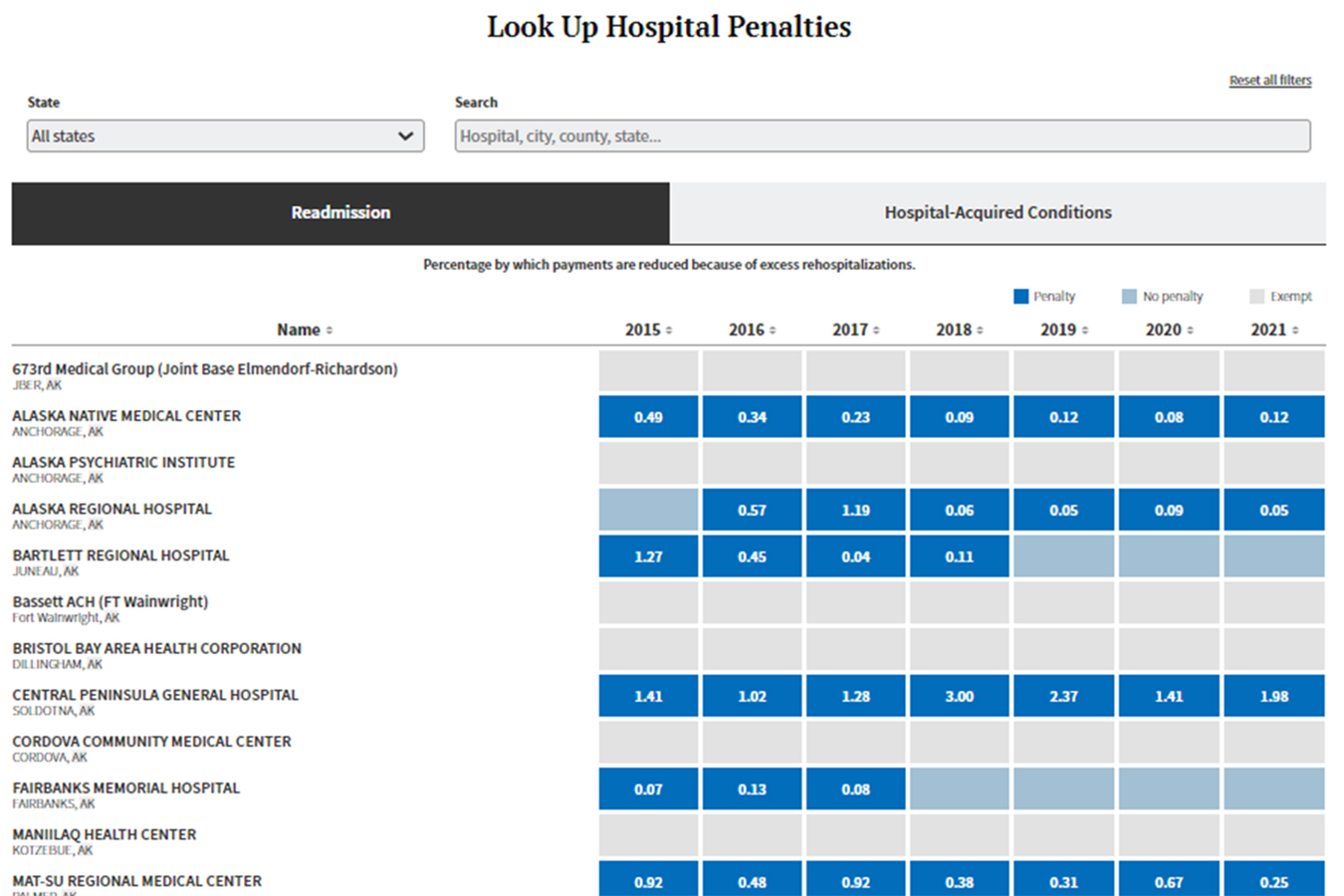 Look Up Your Hospital: Is It Being Penalized By Medicare?
6 mins ago