Bitcoin climbed to a new all-time high of over $66,000 after the first bitcoin futures-based exchange-traded fund hit the stock market.

The world’s largest cryptocurrency by market capitalisation topped out at almost $67,000 on 20 October, improving on its previous record of $64,894 reached in April.

It later lost some of those gains to sit just 1% up in the last 24 hours around $64,700, as the hype from ProShares’ bitcoin futures ETF debut on 19 October died down.

The US Securities and Exchange Commission approved the product at the end of last week, marking the first time investors could access a bitcoin-linked fund (albeit futures-based) on US public markets. Traders are now looking to approval deadlines for spot bitcoin ETFs next month, which will more closely track the price of physical bitcoin.

Deutsche Bank research strategist Jim Reid said on 21 October that bitcoin’s surge had pushed the crypto up +49.3% so far this month, “which would mark its strongest monthly performance so far this year”.

Some in the City remained cautious despite the boom. Laith Khalaf, head of investment analysis at Hargreaves Lansdown, told Financial News that excitement around the ETF “might open up a new flood of money into crypto,” but its future potential was not definite.

“It might just do that, but ultimately the long term adoption of cryptocurrencies by consumers, businesses and investors is highly uncertain, and the whole crypto market could turn out to be a busted flush,” he said.

Bitcoin took off rapidly on 20 October, with little direct evidence as to what caused the spurt at that exact moment. ProShares’ tracker, which trades under the ticker BITO, had already been active for more than a day at the time.

“In technical analysis, this is known as a clean breakout, and it is a very bullish indication for things to come,” said Mati Greenspan, crypto investor and founder of Quantum Economics.

“Ideally, we would want the market to test $65,000 as a viable level of support before moving forward, but as we know, bitcoin doesn’t always follow the rules.”

Greenspan pointed to the ETF’s intake of roughly $570m in assets under management in its first day of trading, as investors rushed to put their cash into the US’ first approved bitcoin-linked vehicle.

“Obviously, a lot of that may be due to pent-up demand,” he added. “So the next few days will give us a far better indication of just how much institutional demand there is for paper bitcoin.”

READ Kraken’s Juthica Chou: Why crypto in mainstream will help shift to options and ETFs

As always with crypto, the hype is never confined to a single token. Bitcoin’s futures-based ETF approval gave way to gains for other major cryptocurrencies, pushing the likes of ether and XRP toward their own breakouts.

Ether, the world’s second-largest cryptocurrency by market cap, topped the $4,200 mark as bitcoin spiked. It remains up 7% in the last 24 hours as of 8am in London, hovering around $4,140.

Crypto experts said the SEC’s approval lent credibility to the nascent asset class, giving investors cause for optimism that other areas of the market might soon benefit from broader regulation.

“What we are seeing now is the market responding to the early stages of a global regulatory framework that we believe is crucial to the continued adoption of this asset class,” Duncan Trenholme, co-head of digital assets at TP ICAP told FN.

“The SEC approving the first US bitcoin futures ETF is a clear signal from a major market that they have moved past the stages of discussing whether a regulatory regime for cryptoassets is possible to the early stages of implementing one.”

Crypto markets in 2021 haven’t all been about bitcoin, with the sector’s entrance into mainstream trading also making hay for so-called altcoins.

Cardano, one of this year’s standout risers as the world’s fourth-largest cryptocurrency by market cap earlier, nudged upwards to a weekly high of around $2.28 on the back of bitcoin’s boom.

Newcomer solana jumped significantly, rising as much as 23% to a monthly high of $189 on 20 October. It last reached an all-time high of $191 at the start of September.

Total cryptoassets under management by institutional investors reached $72.3bn ahead of the ProShares ETF’s debut, according to data from CoinShares, the highest level on record. While bitcoin reported the largest inflows at $70m, altcoins polkadot and cardano continued to attract attention with inflows totalling $3.6m and $2.7m respectively.

“It’s highly probable that other cryptocurrencies will have more stringent regulatory oversight, [as] bitcoin could be viewed differently by authorities partly due to its gold-like status,” said Nigel Green, chief executive of advisory firm deVere Group.

“Investors appreciate the intrinsic value of digital, borderless, global currencies for trade and commerce purposes in increasingly digitised economies [where] businesses operate in more than one jurisdiction. This will only increase as mass global adoption increases.” 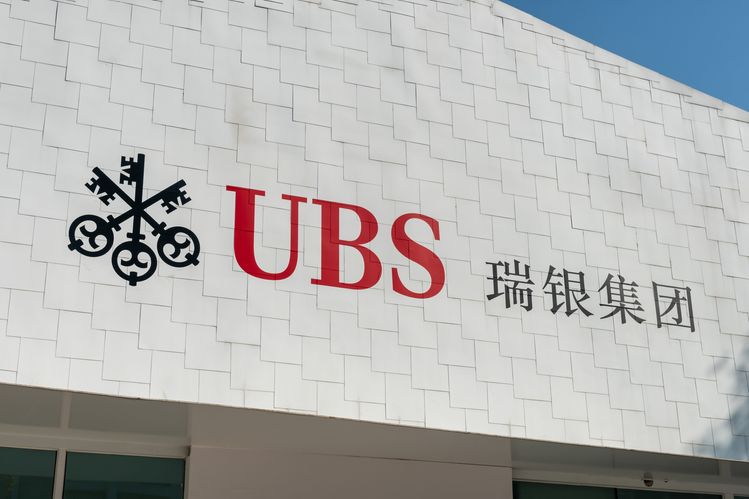 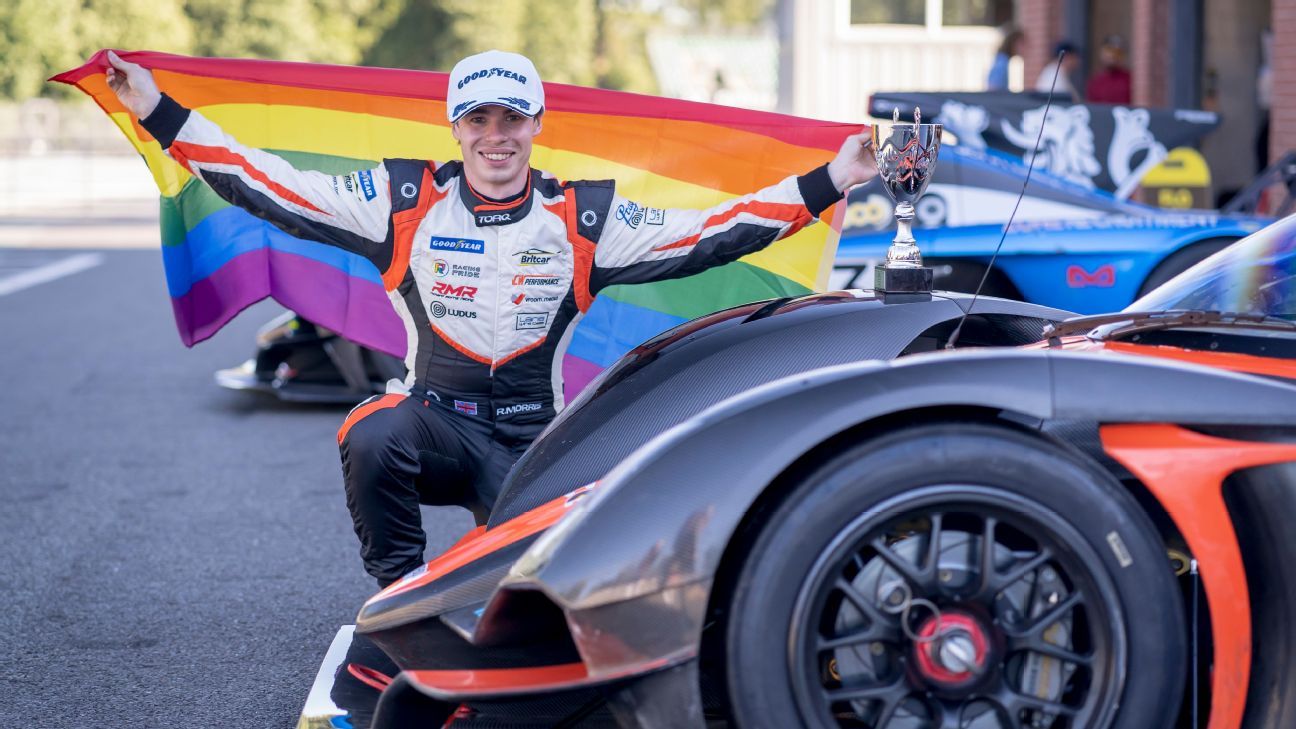 Racing Proud: How motorsport is slowly changing for LGBTQ+ staff
9 mins ago

Racing Proud: How motorsport is slowly changing for LGBTQ+ staff