© Reuters. FILE PHOTO: A mob of supporters of then-U.S. President Donald Trump climb through a window they broke as they storm the U.S. Capitol Building in Washington, U.S., January 6, 2021. REUTERS/Leah Millis

WASHINGTON (Reuters) – Republicans in the U.S. Senate on Friday were expected to block the creation of a bipartisan inquiry into the deadly assault on the Capitol by former President Donald Trump’s supporters, in a vote delayed by disagreements on a sweeping tech bill.

Democrats and some moderate Republicans had urged Republicans to back the bill creating a commission to probe the events leading up to and on Jan. 6, when hundreds of supporters of Trump, a Republican, stormed the Capitol, fighting with police, urging violence against lawmakers and delaying the formal certification of President Joe Biden’s election victory.

The violence left five dead including a Capitol Police officer.

“We just can’t pretend that nothing bad happened, or that people just got too excitable. Something bad happened. And it’s important to lay that out,” Republican Senator Lisa Murkowski told reporters late on Thursday. “To be making a decision for the short-term political gain at the expense of understanding and acknowledging what was in front of us on Jan. 6, I think we need to, to look at that critically.”

Senate Republican Leader Mitch McConnell argued that the commission would duplicate work done by other congressional committees, as well as a sweeping federal investigation that has so far has resulted in the arrests of more than 440 people.

But Republicans are also concerned that the commission, modeled on one that probed the Sept. 11, 2001, attacks, would focus attention on the violence and on Trump’s persistent false claims about the 2020 election well into next year’s midterm congressional election campaigns.

Just three Senate Republicans have said they will vote to allow floor consideration of the measure, which passed the House of Representatives with the support of all Democrats and one in six Republicans.

The three Senate supporters are well short of the 10 Republicans needed under the Senate’s rules, which require 60 votes for a bill to advance. Democrats back establishment of an investigative panel, and the Senate is divided 50-50 along partisan lines. 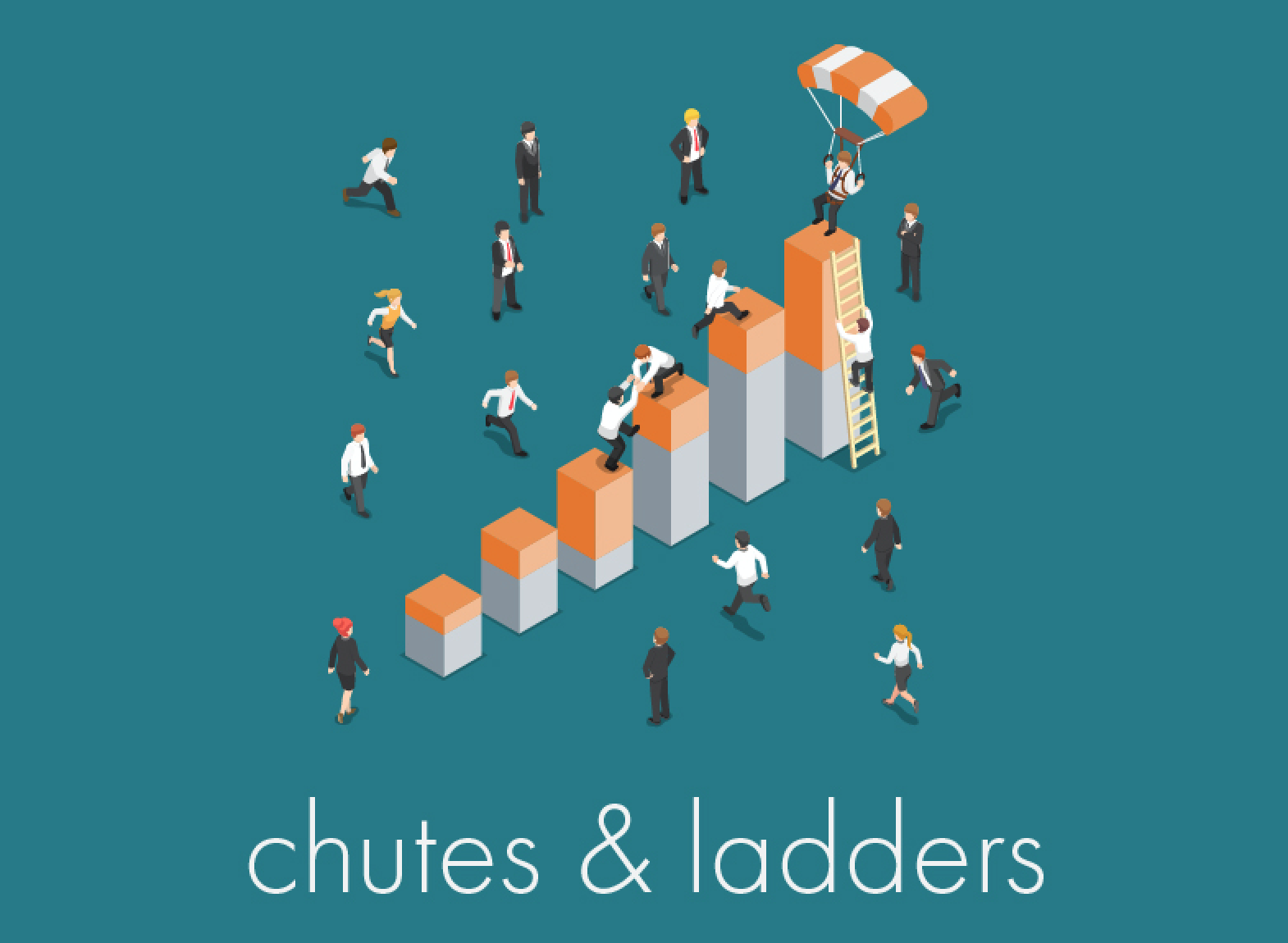 This Zero-G Fridge Could Help Astronauts Make it to Mars 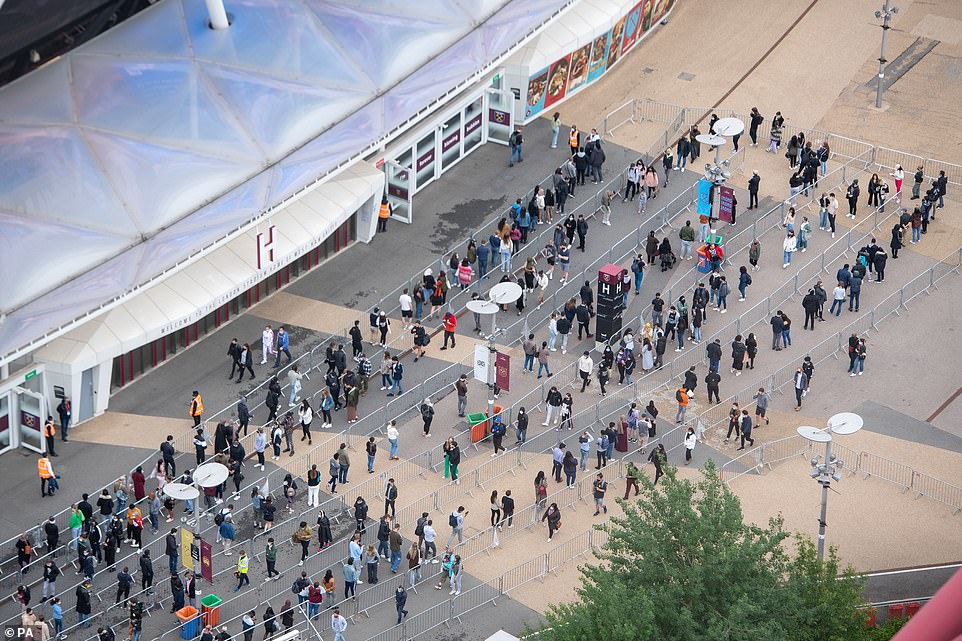 Thousands of over-18s queue to get their coronavirus jabs 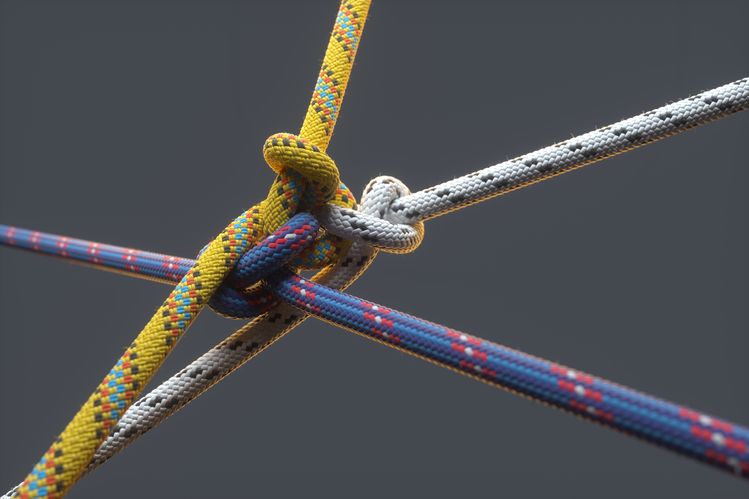 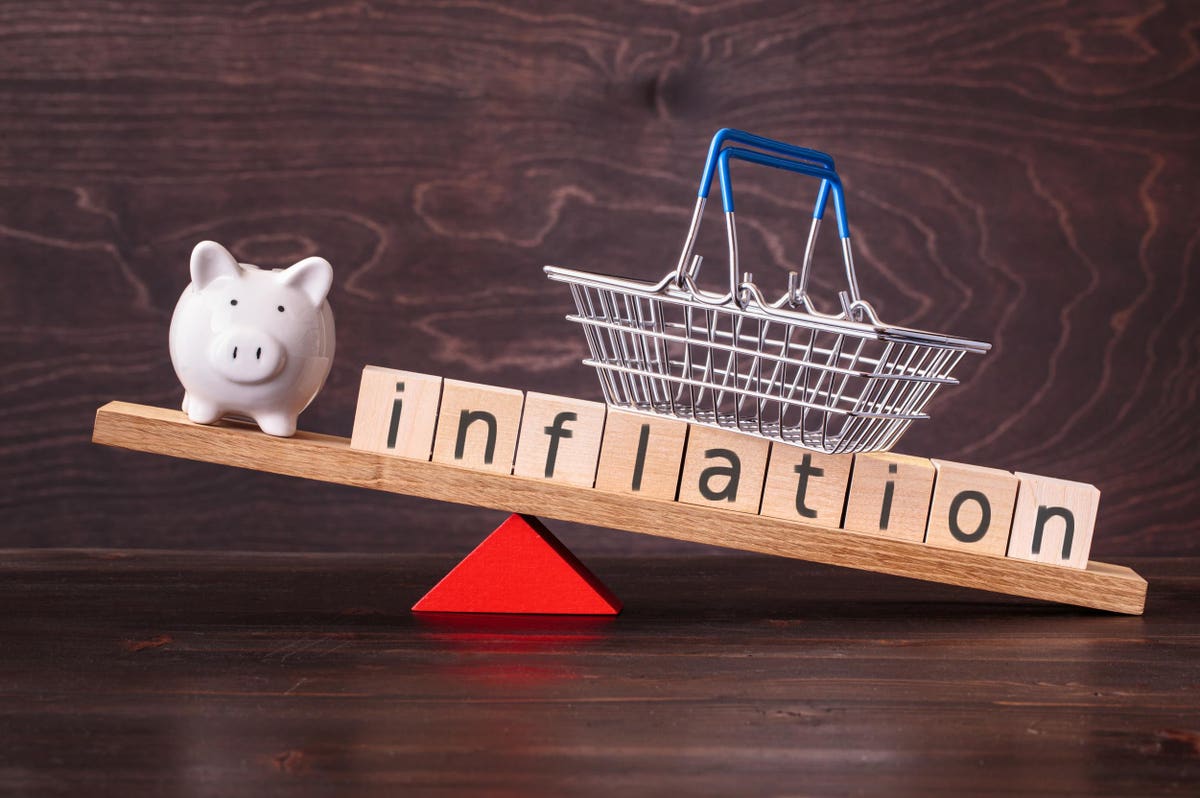 These 5%+ Dividends Are My Top “Inflation-Friendly” Picks