The Biden administration is easing a series of Covid-19 travel bans and will now require foreign nationals seeking to fly to the US to show proof of vaccination under new rules set to go into effect later this year, US officials said.

The new restrictions would replace a series of travel bans imposed during the Trump administration that limit travel into the US from Europe and China, which were later expanded to include Brazil and South Africa.

President Biden has been under pressure from European politicians and major airlines to lift the restrictions.

Foreign nationals will also be required to show a negative test for Covid-19 taken within three days of departure to the US — a continuation of the current rules, Jeff Zients, the White House’s coronavirus response coordinator, said on Monday.

The new travel policy will go into effect in early November.

READ What’s ahead for the City this winter: Working from home, vaccine passports and masks

For those coming from countries that have been subject to bans, the new policy is the first opportunity to travel to the US after a year and a half. But it also means that people arriving from countries where there had previously been no restrictions will now have to be vaccinated before arrival.

The new policy was welcomed by Thierry Breton, the European Union’s internal markets commissioner, who was in Washington on Monday to meet with Zients.

“A logical decision given the success of our EU vaccination campaign,” said the French EU official on Twitter.

Airlines and other travel companies had pushed for months to ease restrictions that have decimated some of the most lucrative markets, but industry officials said Monday’s announcement was unexpected as recently as last week and details of how the policies will be implemented haven’t yet been worked out.

Travel from the US to Europe jumped this summer when countries began allowing Americans to visit once again, but the traffic didn’t flow both ways due to the continued bans. The number of passenger flights from the UK to the US dropped 76% this year so far compared with the same period in 2019 according to Cirium, an aviation data provider. Flights from Europe to the US fell 67% over the same period.

Airline executives have said they would welcome vaccine requirements for international travel if it meant borders would be allowed to reopen. Several airlines on both sides of the Atlantic cheered the announcement Monday, calling it a major milestone that would help spur economic rebound.

“Our customers should now feel the world is reopening to them,” Sean Doyle, chief executive of British Airways, a unit of International Consolidated Airlines Group, said in a statement.

“Science tells us that vaccinations coupled with testing is the safest way to reopen travel,” a Delta Air Lines spokesman said. United Airlines said in a statement that it is ready to implement the new requirements.

Travel restrictions were one of the Trump administration’s first measures last year to stem the spread of the coronavirus, attempting to keep it out of the US. The restrictions bar foreign nationals who have recently spent time in Europe, the UK, China and certain other countries from entering the US.

Then-President Donald Trump had sought to allow travel from Europe and the UK to resume before he left office, but the incoming Biden administration decided to leave the restrictions in place amid a surge in cases and the arrival of new, more contagious variants last winter.

Biden had for months resisted calls from European officials and airlines to lift the restrictions. Instead, he put together several working groups who have worked behind the scenes to analyse various options.

The European Union reimposed its travel ban on US nonessential travellers in late August after allowing vaccinated and unvaccinated Americans to come over the summer tourist season since July 1. However, in practice, most EU countries have continued to allow Americans to come to the continent if they can show they have been vaccinated.

READ Proof of Covid-19 jab should be required for office return, say 43% of City staff

US citizens who are fully vaccinated will still have to show that they have tested negative within three days of departure to the US under the new rules, something that has been required since early this year.

Unvaccinated Americans will be subject to more stringent testing requirements and will have to provide proof of a negative test within one day of their travel to the US. They will also need to take a Covid-19 test again once they have arrived in the US, Zients said.

As part of the new set of rules, airlines will have to implement systems to be able to conduct contact tracing for all passengers coming to the US. That is something carriers had resisted in the first months of the pandemic, but over the ensuing months several have taken steps to collect more contact information from customers on a voluntary basis.

But US airline officials have said they don’t believe vaccination requirements should be implemented for domestic travel, arguing that it would be too logistically difficult to check for proof of vaccination in the short period between frequent domestic flights.

Benjamin Katz and Laurence Norman contributed to this article.

This article was published by Dow Jones Newswires. 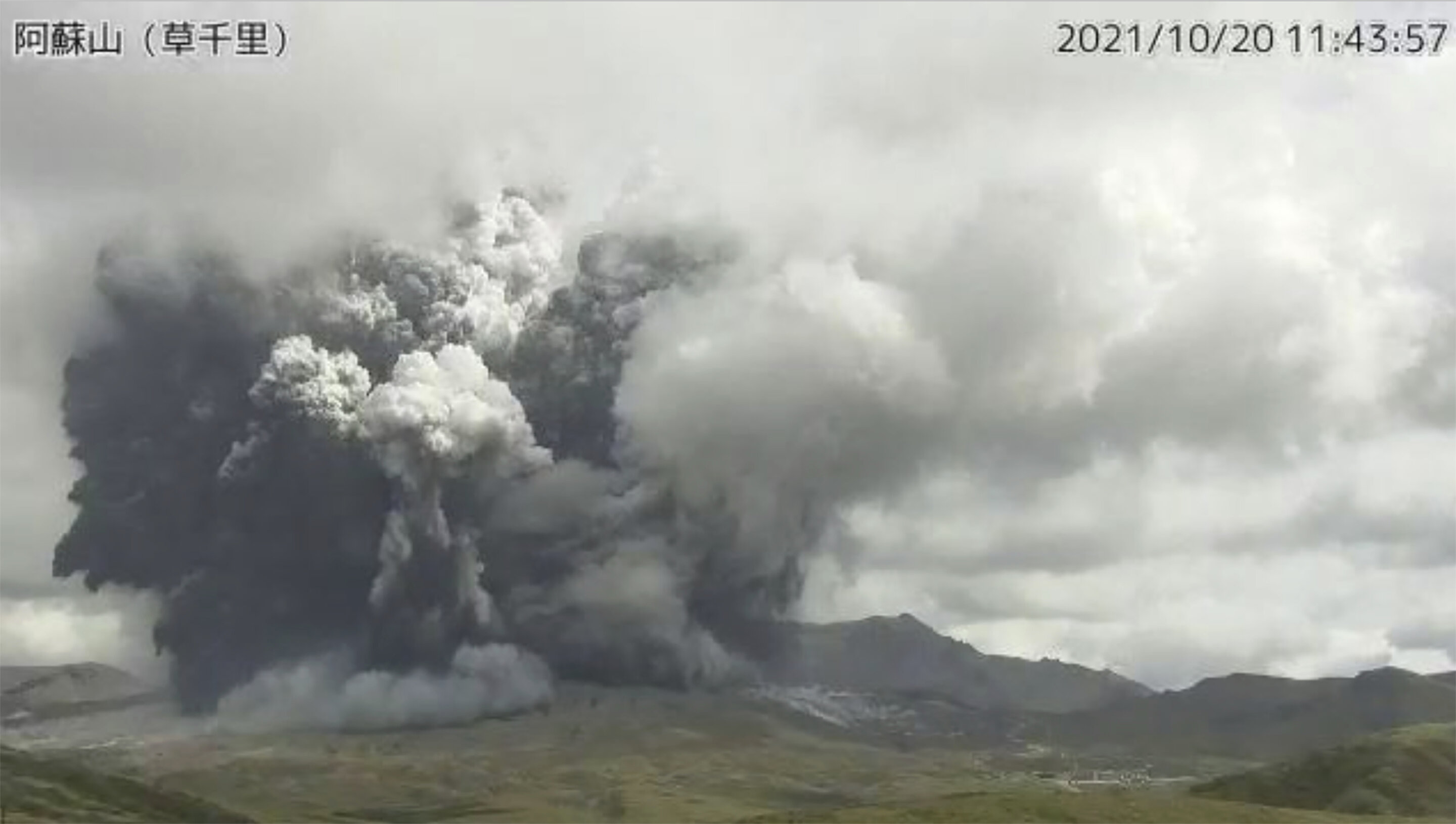 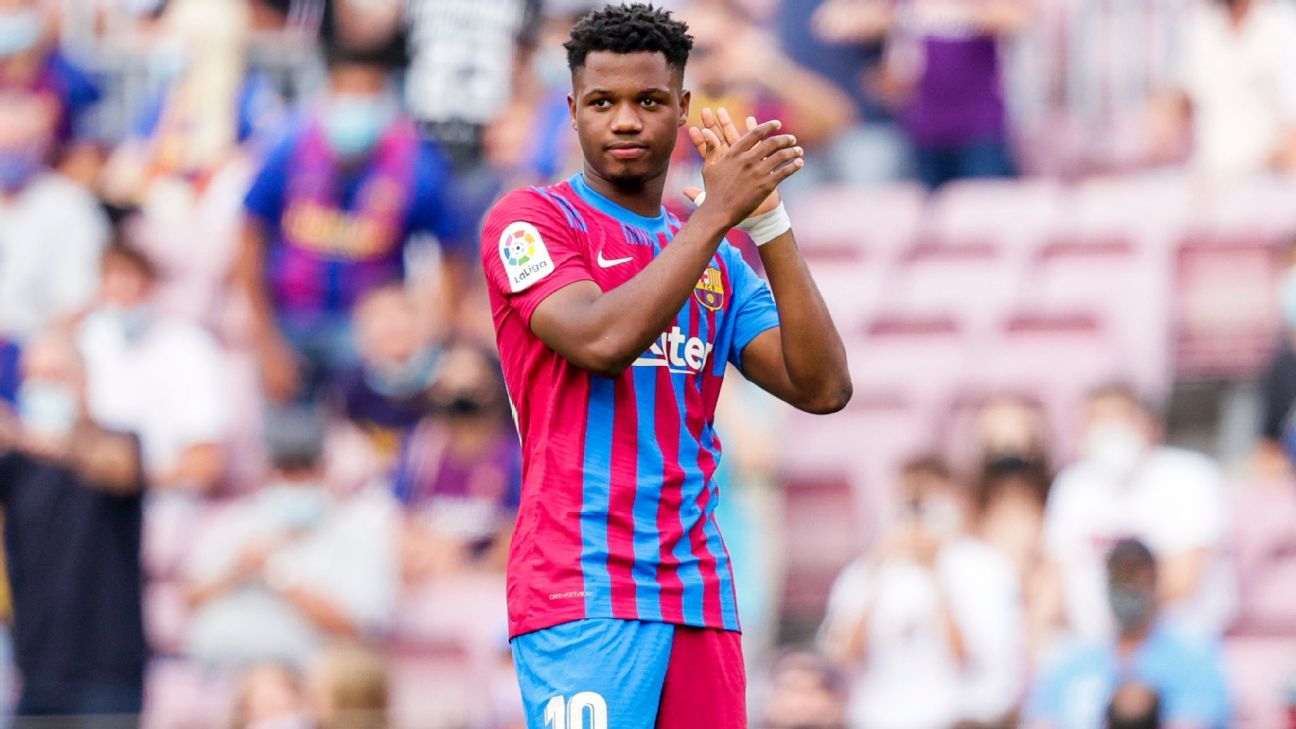 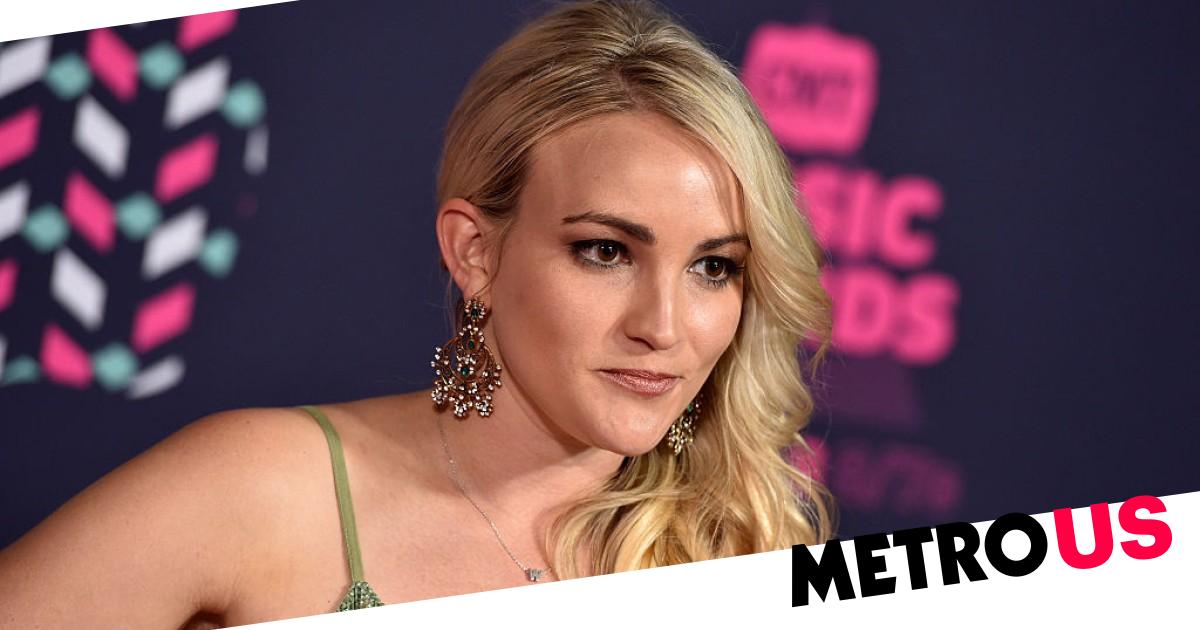 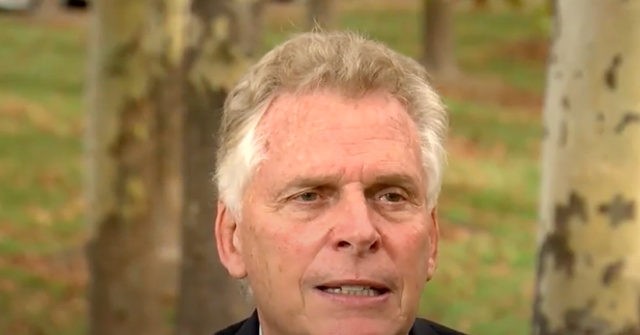