(Reuters) – U.S. stocks closed slightly lower on Tuesday, and each of Wall Street’s main indexes failed to stray far from the unchanged mark following a rally in the prior session as investors continue to try and assess the route of inflation.

Yields on longer-dated U.S. Treasuries fell for a fourth straight day, with the benchmark 10-year yield hitting a fresh two-week low of 1.56% and helping to dampen inflation worries. The yield had climbed to as much as 1.776% at the end of March.

Federal Reserve officials continue to downplay rising price pressures, and Fed Vice Chair Richard Clarida said the central bank can take steps to cool a jump in inflation, if it occurs, without derailing the economic rebound coming out of the coronavirus pandemic.

While most market participants expect prices to increase as the economy recovers, concerns about the speed and trajectory of the rise persist.

“Maybe the bond market is not all that far out of balance,” said Jim Paulsen, chief investment strategist at The Leuthold Group in Minneapolis, who says the bond market doesn’t seem that concerned about inflation at the moment.

“It’s a combination that maybe the Fed is correct but also that the Fed for the first time showed they are beginning to talk about tapering (of bond purchases), which is also a comforting sign that there is still a heartbeat of inflation fighting in the Federal Reserve.”

Energy, down about 2%, was the weakest sector on the day with Exxon Mobil Corp (NYSE:) the biggest weight on the S&P 500, after sources said BlackRock Inc (NYSE:) has backed several candidates of hedge fund Engine No. 1 to join the energy giant’s board.

Real estate, was a bright spot, benefiting from the pause in yields. Data on Tuesday showed sales of new U.S. single-family homes dropped in April as prices surged amid a tight supply of houses, while a separate report showed U.S. consumer confidence was little changed and near last month’s number that was the highest reading since February 2020.

The S&P 500 sits about 1% from its May 7 all-time high as the focus turns to the U.S. Personal Consumption Expenditures report, the Fed’s preferred measure of inflation, to be released on Thursday. A much stronger than expected reading on consumer prices two weeks ago re-ignited inflation fears and stoked market volatility.

Lordstown Motors Corp slumped after the electric vehicle startup said that 2021 production of its Endurance truck would be half of prior expectations and it needs additional capital to execute its plans.

Hurry: The SBA Is Launching a Fast Forgiveness Portal
9 seconds ago

Hurry: The SBA Is Launching a Fast Forgiveness Portal 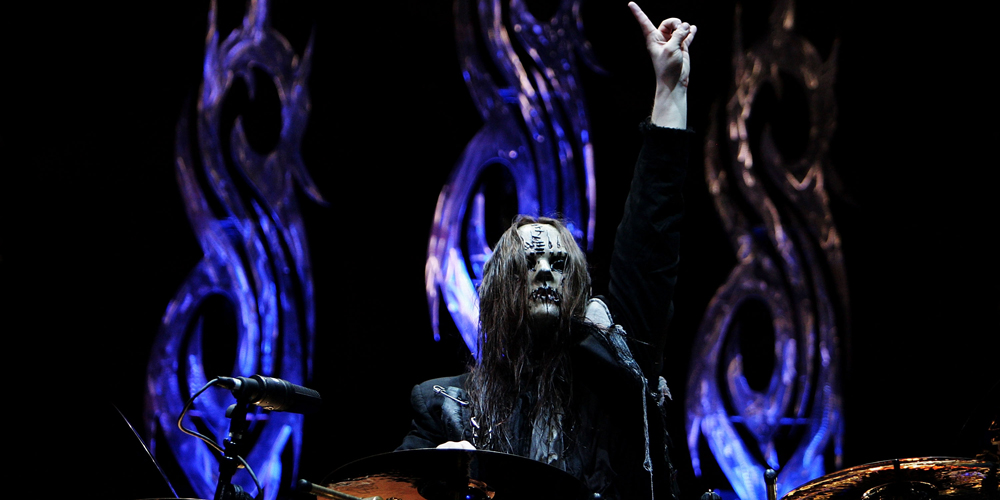 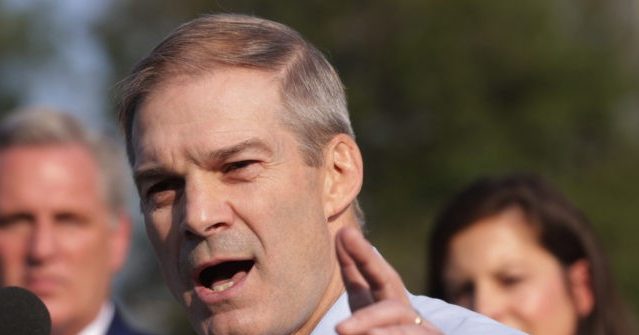 Exclusive – Jim Jordan on Biden: ‘Worst Start to Any Administration in History’
2 mins ago

Exclusive – Jim Jordan on Biden: ‘Worst Start to Any Administration in History’

ARod puts on a show with pretty blonde NFL presenter on his 46th birthday in St. Tropez
4 mins ago 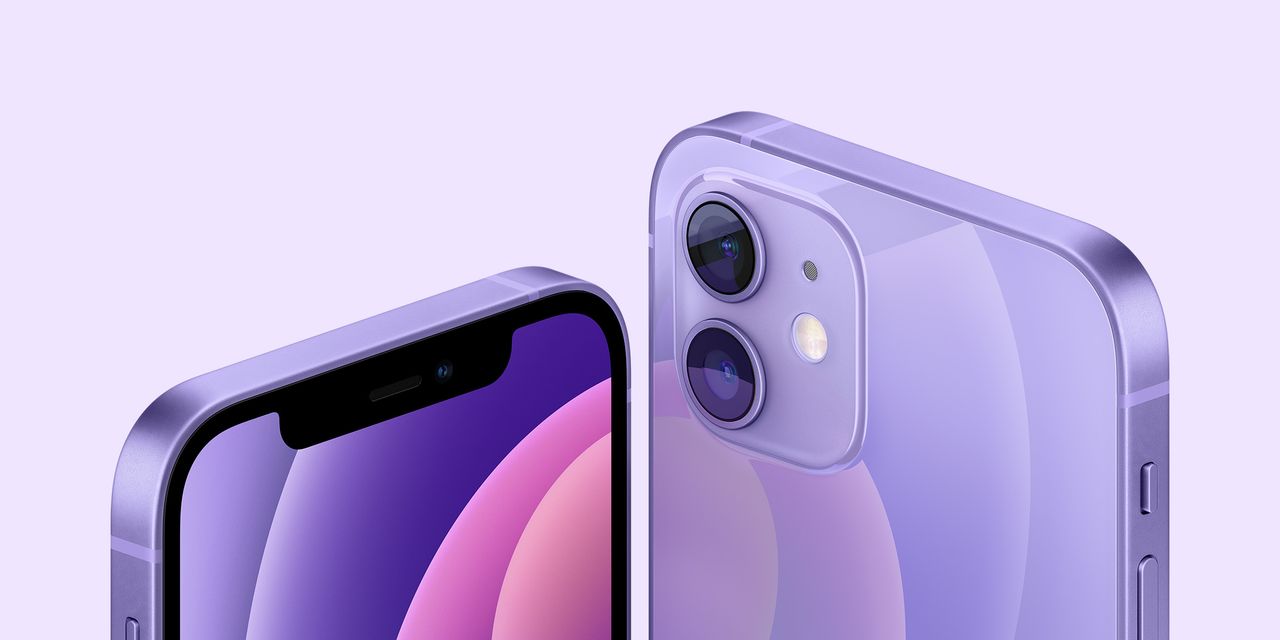