It is the non-Covid, non-inflation risk that has been lurking in the global backdrop for months: A looming default by Chinese property developer Evergrande Group.

On 20 September, this somewhat obscure, overseas risk suddenly shook up financial markets from Asia to Europe and the US, where all three major benchmark stock indexes, the S&P 500, Dow industrials and Nasdaq Composite appeared to be headed for the worst one-day drop in more than two months. Though it is certainly not the only reason US stocks slid, Evergrande was a factor behind investors’ risk-off mood.

On one level, Evergrande, which reportedly faces at least $83.5m in interest payments due on 23 September, with a 30-day grace period, is raising concerns about a liquidity crisis among all Chinese and Hong Kong property companies, as markets quickly turn off access to dollar funding. In a more macro way, the firm’s woes are bringing to the fore China’s wide-scale regulatory crackdown across most of its businesses, starting with technology giant Alibaba, which is rattling confidence in the world’s second-largest economy.

China’s crackdown on property developers, without a known endgame, is what’s sapping liquidity from thinly traded securities such as Evergrande bonds, which are held in passive emerging market index exchange traded funds and separately managed accounts at US, European and Asian money-management firms.

Some of the firms with significant holdings of Evergrande bonds are Ashmore and HSBC, both of London; BlackRock, based in New York; and UBS of Zurich.

“The spillover that’s happened to other markets is somewhat notable,” Ben Emons, managing director of global macro strategy at New York-based Medley Global Advisors, said via phone on 20 September. In particular, he said, the global stock selloff was accompanied by falling iron ore prices because of China’s stepped-up restrictions on industrial activity.

Markets will now be watching for whether the People’s Bank of China will inject liquidity “tactically” on Wednesday night, Emons says. The timing of all this comes as some investors are also bracing for a potentially hawkish outlook from the Federal Reserve on 22 September, and many have been waiting for a significant pullback in the S&P 500 during the month of September.

This article was published by MarketWatch. 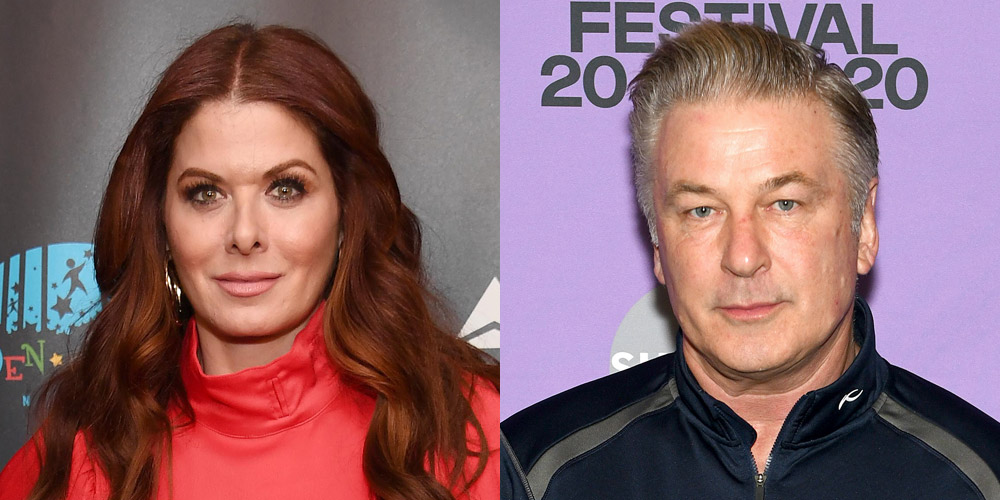 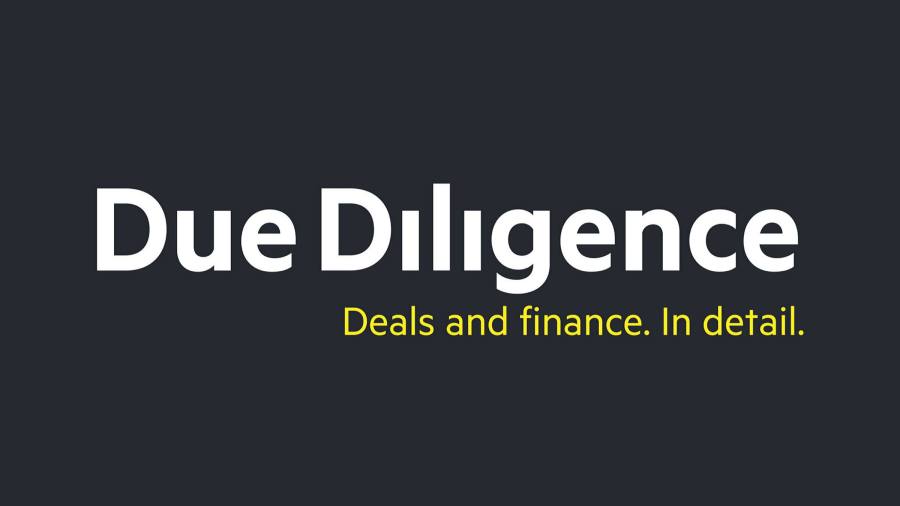 Fear and Loathing at the Milken Conference
8 mins ago 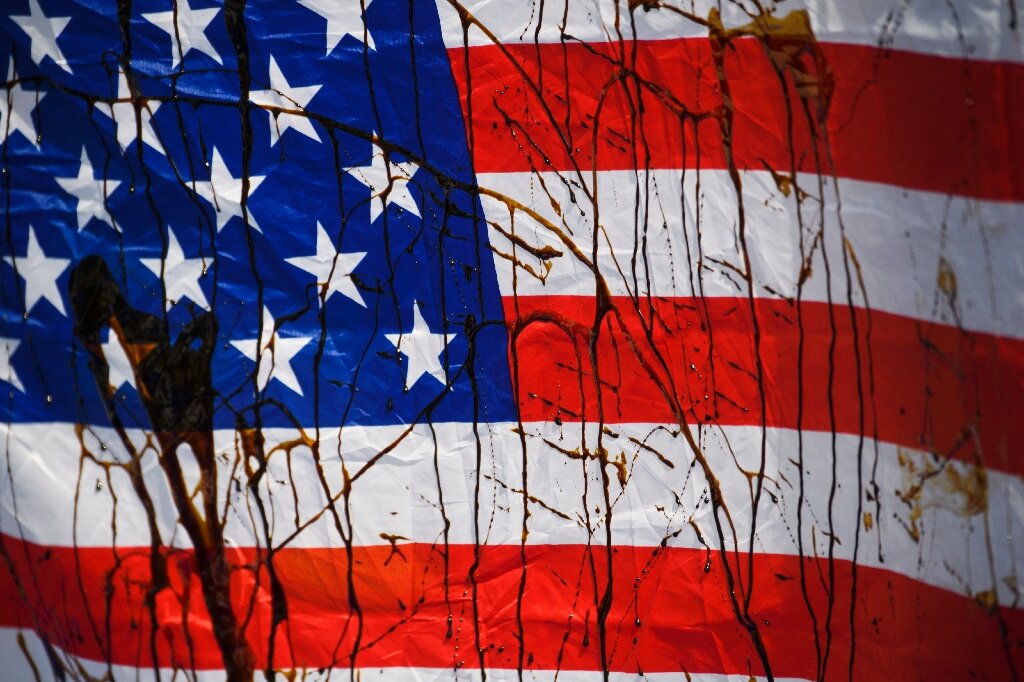